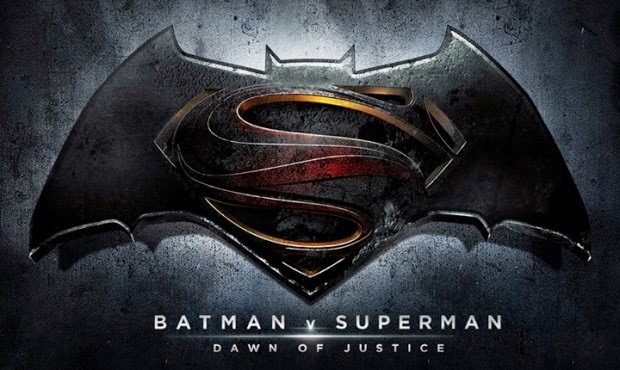 One of the most controversial things in film right now is the casting of Ben Affleck as Batman in the upcoming Batman v. Superman: Dawn of Justice. Many fans hated it. Many fans loved it. But what was so strange about the casting was that Affleck was never one of the names mentioned during the rumors. All these rumors had been going around for months which included talents such as Josh Brolin, Luke Evans, Armie Hammer, Richard Armitage, Ryan Gosling and more. No one ever mentioned Ben Affleck before until he was cast.

After the outrage settled down, a producer on the film, Charles Roven, has talked a bit about why Affleck was casted.

"We knew that we wanted a very mature Batman, because we wanted to juxtapose him against this young Superman. So we wanted a guy who was tougher, rugged, ‘hard life lived’ about him, and we wanted the guy to have chops, for sure. So when we went down that list, there just weren’t a tremendous number of guys that we felt could carry that."

“We also wanted a guy with big stature. Ben is 6′ 4″. Henry [Cavill] is 6’1″. We wanted Batman to tower over Superman. Not hugely, not like a basketball player. Superman needed to look up to Batman. We wanted that dynamic. And Ben could do that, easily. So we really… he was the first guy we went to. That’s who we wanted.”

He also talked a bit about Affleck's reaction to being offered the role.

"I wouldn’t say he hesitated. I think that what he did do was that he made sure that he understood what Zack was looking for… he wanted to know exactly how Zack planned on treating this Bruce Wayne that was going to make him be completely different even though he was still Bruce Wayne, still Batman…" 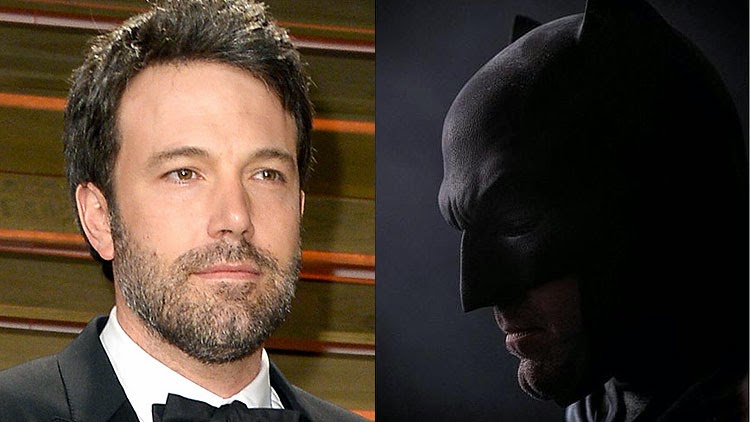 What do you think? Are you looking forward to Batman v. Superman: Dawn of Justice? Are you excited to see Ben Affleck play the Caped Crusader? Do you like Roven's comments? Leave your thoughts in the comments section below.