Just a day after Variety broke the Marvel story on Civil War (read our article here), DC came forth and gave us a ton of information about the future of their Cinematic Universe. A while ago, we got a bunch of release dates but no titles to go with them. But now, we have the titles and some more information.

Here's the official DC schedule until 2020.

Before we get into the other news, let's take a look at this. DC is coming out strong. At first, Marvel put out a one or two films every other year. DC is going all out and doing two films a year. And it'll be more than that since they said that solo Batman and Superman films would come out before 2020. Apparently the Green Lantern movie in 2020 will be a reboot, diminishing any lasting hopes that Ryan Reynolds will come back. A few things I find interesting about this is how soon they are doing Suicide Squad. I thought they would do a Flash or Shazam before they got to Suicide Squad. Also, they are waiting until 2019 to do Shazam. Why announce Dwayne Johnson as Black Adam if the film is 5 years away? Perhaps they will mirror Marvel's Loki and have him show up in a Justice League or another film.

And onto the other news... 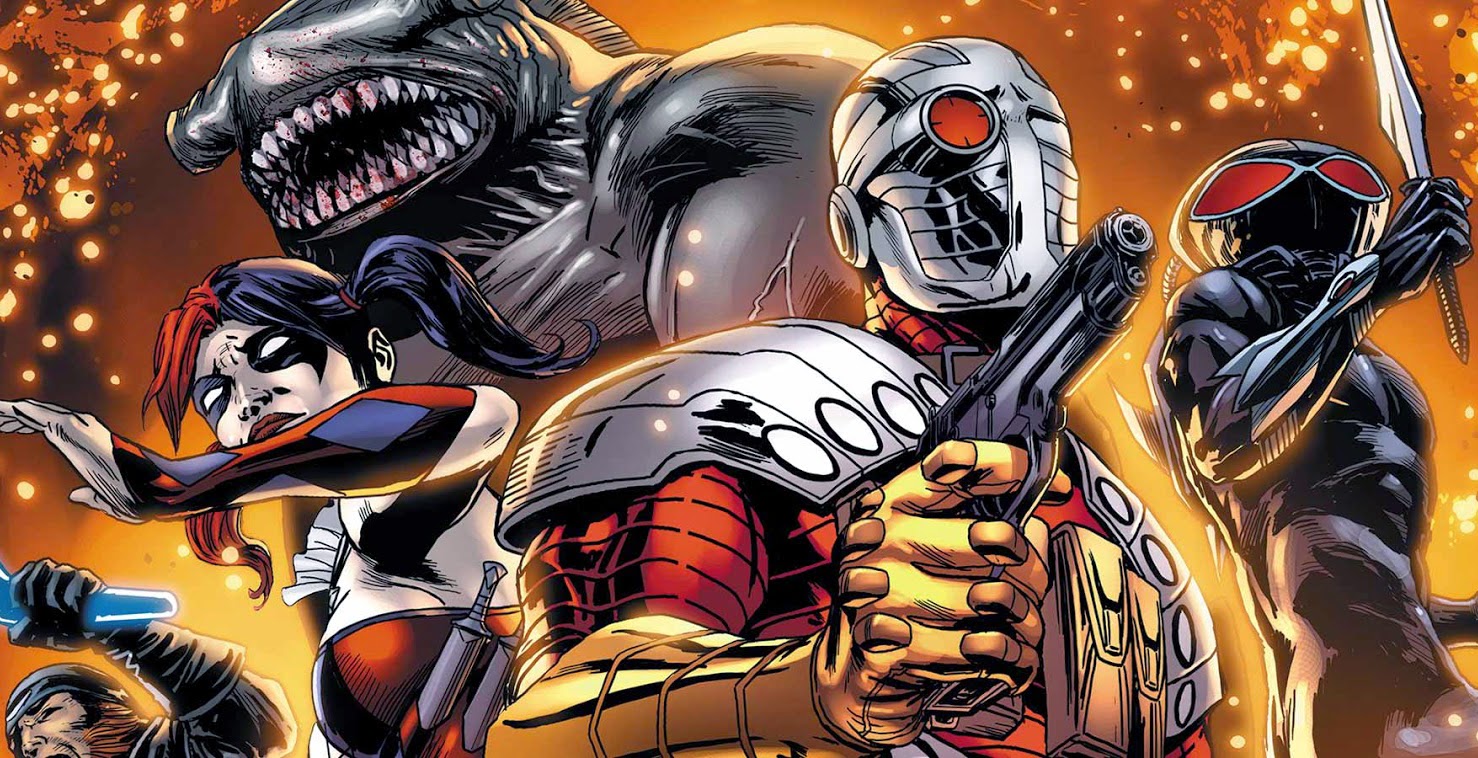 Along with the confirmed titles, DC also confirmed the rumor that David Ayer, director of this years (God-awful) Sabotage and next week's Fury, will be the director of the Suicide Squad. While I hate Sabotage with a passion, I really liked End of Watch and while I don't see this movie as a perfect fit for him, I'd be interested in seeing what he can do with it.

Jason Momoa WILL be Aquaman 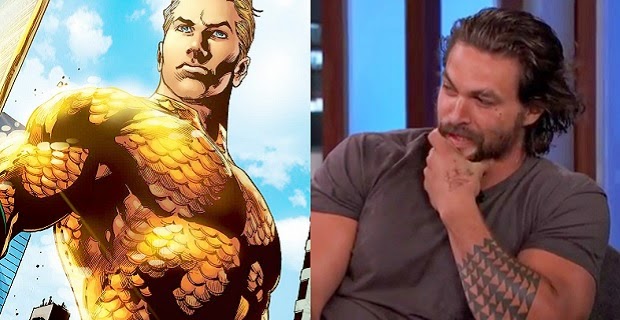 A persistent rumor has always been that Game of Thrones actor Jason Momoa will play Aquaman in the DC Cinematic Universe. For several months it has been all but confirmed... until today. Along with all the other news, DC confirmed that Momoa will in fact play the character. I am so happy this is actually happening. I think Momoa will be perfect to play a badass warrior king and will get rid of the stigma that Aquaman sucks. Not after Momoa kicks ass!

Ezra Miller will play the Flash 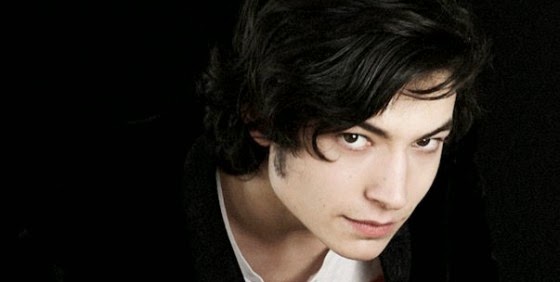 Along with the announcement of a Flash movie in 2018, DC announced who will play him. Ezra Miller, known from Perks of Being a Wallflower, will be Barry Allen. This announcement officially elimintates the thought that DC would cross their television and movie universes, as Grant Gustin is currently playing the same character on the new CW show The Flash. It also ends the rumor that Scoot McNairy will play Barry Allen after some interesting set pictures were leaked of him with green screen sheets over his calves, leading many to believe he would play the Flash. I have not seen anything that Miller has been in but from what I have heard he is very talented so for that I am excited.