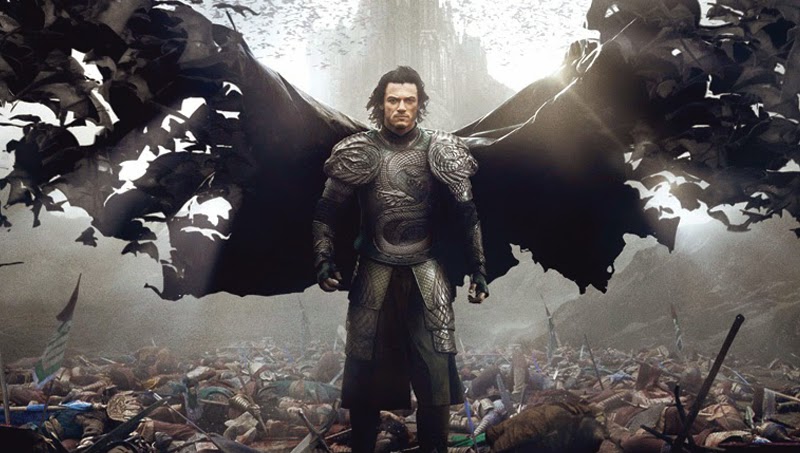 We have known for a while that Universal had intentions to form a cinematic universe around their new rebooted monster movies, not unlike what Marvel has been doing. We know that Alex Kurtzman is bringing The Mummy to the big screen in 2016 but the big question has been whether that would kick off the universe, or whether the upcoming Luke Evans film Dracula Untold would. In a recent interview leading up to the movie's release next week, it was confirmed that it is indeed the beginning of the cinematic universe.

Alissa Phillips, a producer on the film said in an interview:

“['Dracula Untold' is] part of the monster launch, the revamp, yeah. I was really excited to be a part of that. When we started out, we weren’t, but then we found out that they were gonna do it. Working with Alex Kurtzman and Chris Morgan, who are very much a part of creating ‘The Mummy’ [reboot] and the other ones, it’s been fun to be a part of that.”

Despite the fact that there has been negative reviews surrounding Dracula Untold at this point, I think it makes sense to use this as the starting point rather than having to worry about making a new and different Dracula movie franchise.

What do you think? Are you looking forward to Dracula Untold? Leave your thoughts in the comments section below.