The last trailer for Exodus: Gods and Kings (read our article on it here) gave us a good look at what director Ridley Scott had in store for us. The second trailer gives us an even better look. Looking past the abundant use of white actors to play Middle-Eastern characters, the movie looks extremely fascinating. Revolving around the relationship of brothers Moses (Christian Bale) and Rhamses (Joel Edgerton) and their struggle when Rhamses wishes to keep Egypt's slaves captive while Moses has received instructions from God to free the people. The big question I had was how religious they were going to make this film and from the looks of this second trailer, it seems they will be focusing more on the God aspect of the story than I thought. I was hoping that this movie would be based in Christianity since that's the nature of this biblical story but I thought that Ridley Scott would all but abandon it in favor of appealing to a larger audience. While he may downplay that aspect to an extent, from the looks of the trailer, it will still definitely be there, which I am glad about.

The scope and scale of the movie looks epic with a lot of Gladiator-esque fights and some amazing special effects. I think this movie will mark Scott's return to being the fantastic director we know and love him as and will probably give us some great performances. Hopefully I'm not wrong. 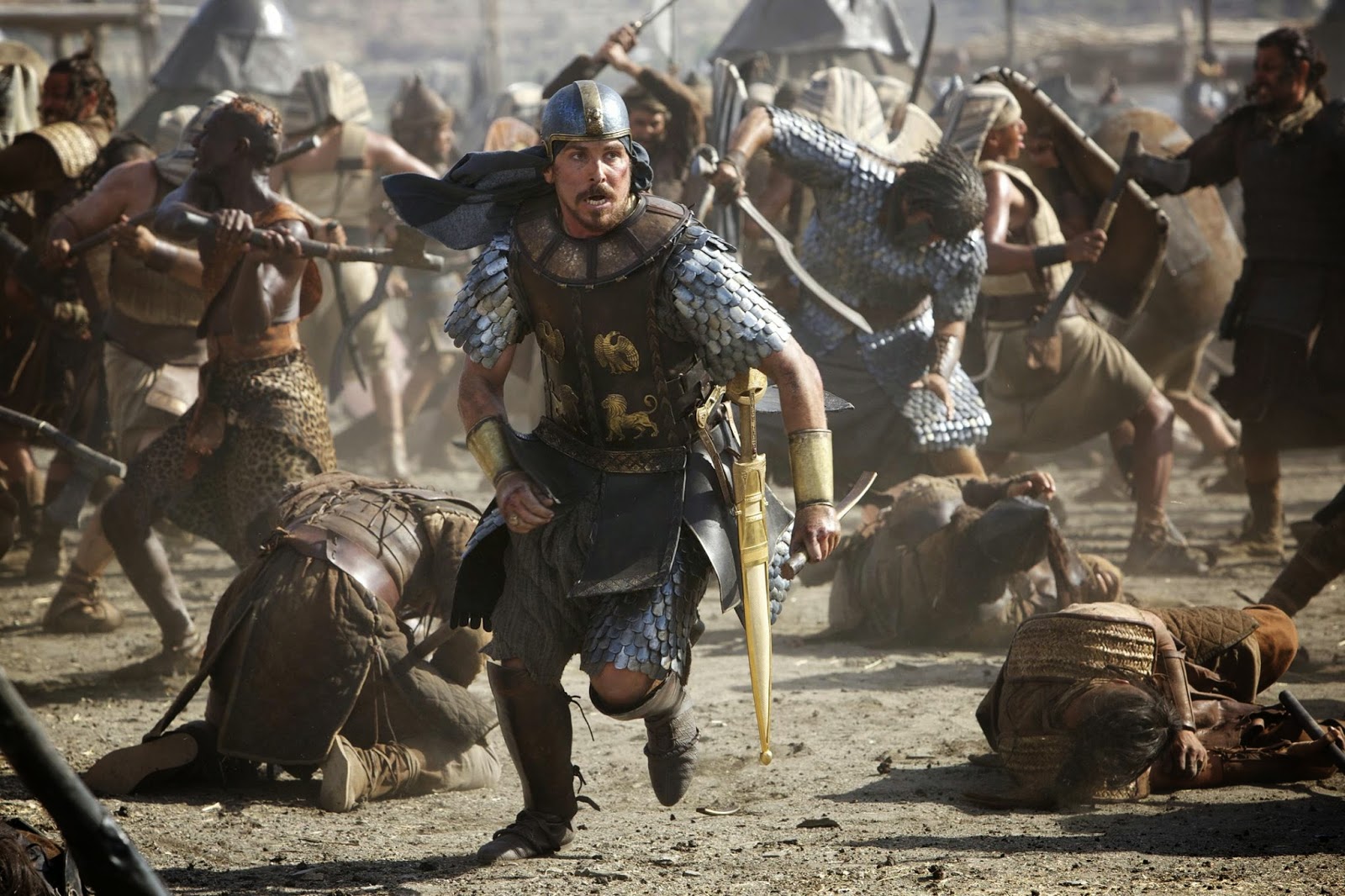 What do you think of the trailer? Are you excited for Exodus: Gods and Kings? Leave your thoughts in the comments section below.