A new Jurassic Park movie starring Chris Pratt. I was already signed up on the film when they announced just that. Now, I have even more reasons to be excited for this movie! A few days ahead of schedule, the trailer for Jurassic World, the fourth installment in the franchise, was released. For several months there had been a bunch of speculation about what the plot of the movie would be and even though the trailer didn't show us too much, it did enlighten us on some facts. 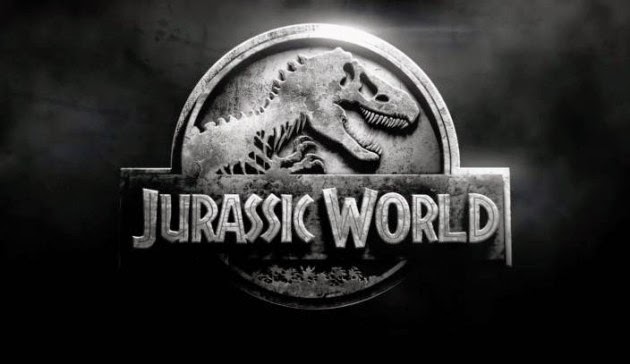 It seems that the island in the movies, Isla Nebular, has been reopened since the events of the first film some twenty years ago into the successful Disney World- type place, now called Jurassic World. We some some great shots that are reminiscent of the first movie (the brontosauruses in the field, the raptors running) while also adding some new factors (the giant dinosaur leaping out of the water and eating a great white shark!) 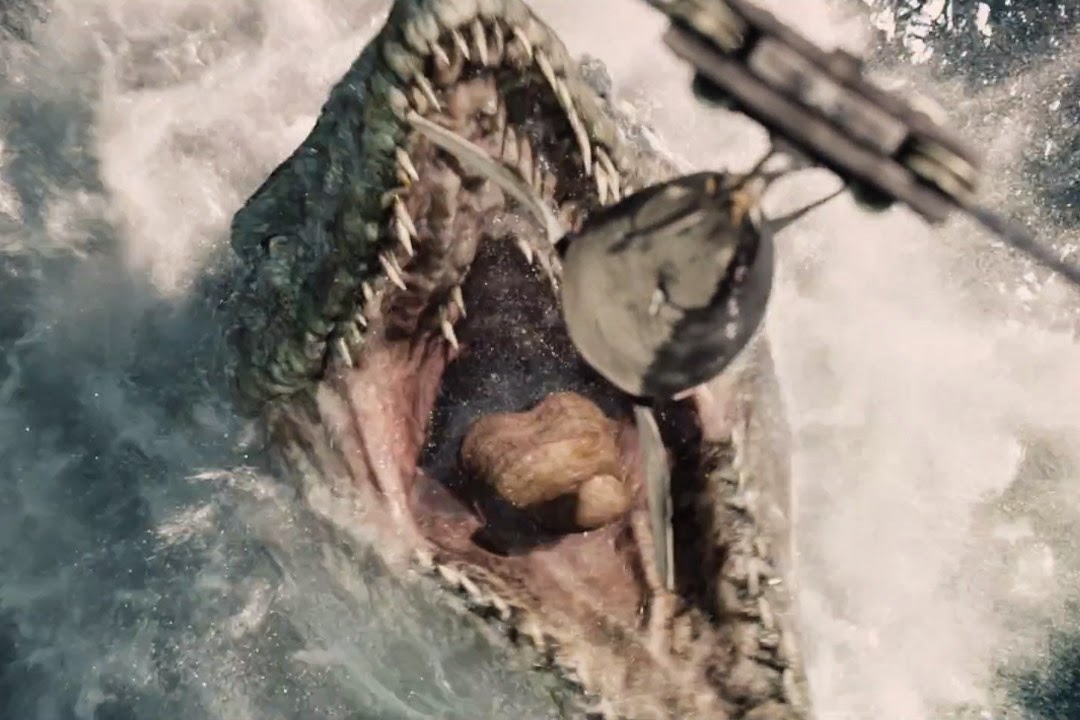 I am a big fan of Chris Pratt. I love him on Parks and Recreation, all his small roles in movies like Wanted and Delivery Man have been great and, of course, he was fantastic in Guardians of the Galaxy. But the one thing I have always said was that Guardians wasn't going to open the floodgates for Pratt as an actor, it will be this film. Guardians proved he can successfully carry a franchise, but he more or less played the same character he always plays. It works fantastic for that movie but he won't be an A-list actor if he can only play one type of character. I've always said that if his character in Jurassic World is much more serious and dramatic than the usual Chris Pratt character and he knocks it out of the park (no pun intended), then the floodgates will open. And it seems that's the kind of character we are getting in this film. And I'm really glad that, while I love the characters Pratt always plays, I'm glad he's changing it up with this one.

What do you think? Did you like the trailer? Are you looking forward to Jurassic World? Leave your thoughts in the comments section below.