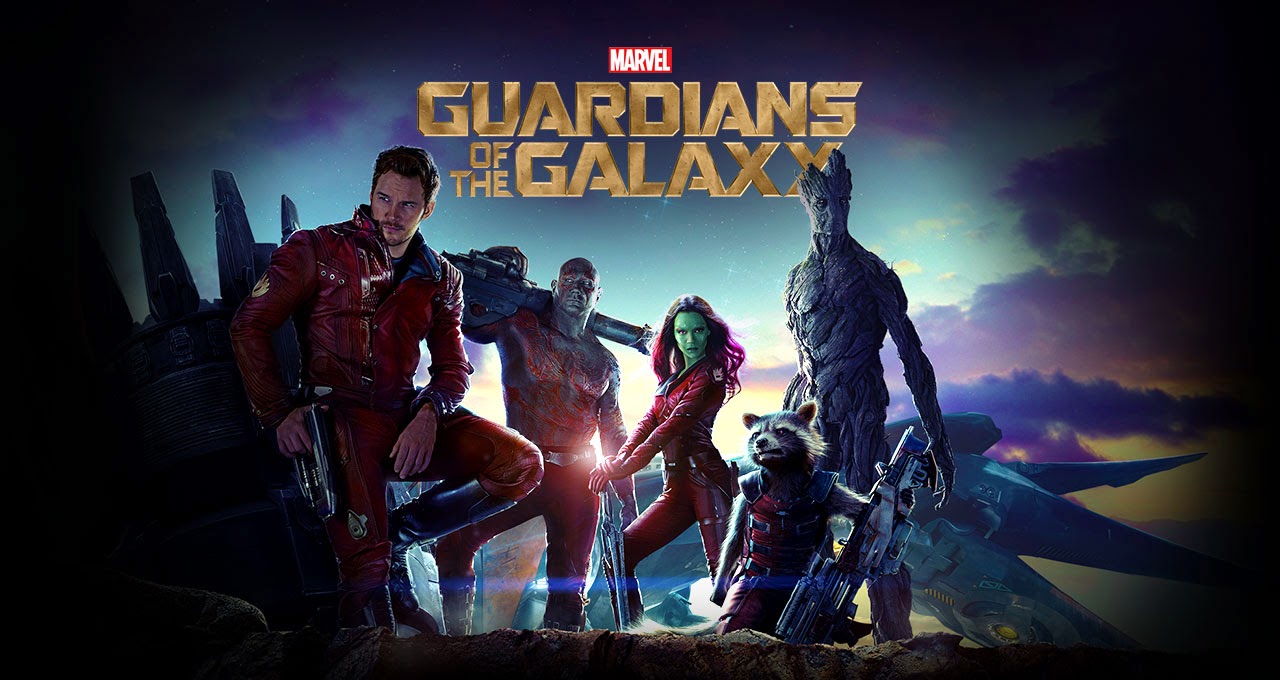 Guardians was Marvel's riskiest project to date. It was an unknown property being released in a more obscure month of August with a relatively big budget being directed by a rather unknown director in James Gunn with their lead being a mainly supporting actor. Plus there was a talking raccoon and walking tree. It was risky with a lot of odds against it. It shocked everyone when it opened to $95 million (projected to be somewhere in the $60 million range) and dominated the box office for weeks. It has surpassed the other superhero films of the year (Captain America: The Winter Soldier, The Amazing Spider-Man 2 and X-Men: Days of Future Past) as well as other big blockbusters and is now behind Transformers: Age of Extinction. There's no way Guardians will beat out Transformers as the film crosse the $1 billion mark but I didn't think Guardians would ever make this much money. It is truly incredible and proves Marvel could film Robert Downey Jr. on the toilet for two hours and it would make 100 million opening week.

Granted, Guardians won't have this spot for long. Next week Interstellar comes out and will make a fortune. Hunger Games: Mockingjay Part 1 and The Hobbit: The Battle of Five Armies are likely to make a good amount of money and will all probably surpass Guardians at the box office. But right now, it's cool that Guardians has done this well.

You can read our review for Guardians of the Galaxy here.

What do you think? Do you like that Guardians of the Galaxy has done so well? Leave your thoughts in the comments section below.