Has Wonder Woman Found Its Director? 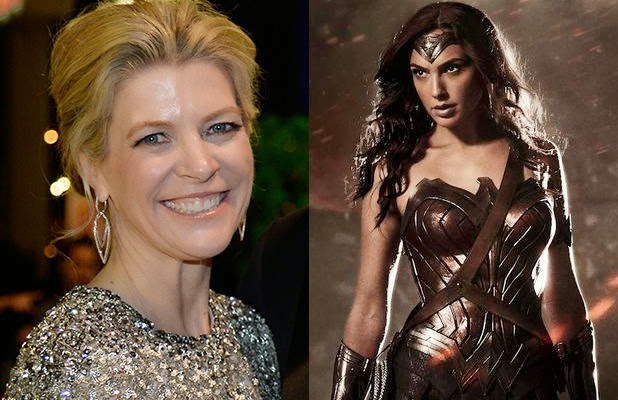 Ever since DC officially announced their Wonder Woman movie, people have been speculating who the director will be. It has been said that they were in pursuit of getting a female director with a few names being thrown around. Now, we may actually have the film's director.

Breaking Bad executive producer Michelle MacLaren, who directed 11 episodes of the show, as well as episodes of The Walking Dead and Game of Thrones, will in fact be directing the Wonder Woman movie.

I haven't seen anything she's directed but I think it was a good choice to get a female director for this movie. Was it necessary to have a female director? No, but I think it makes sense. And she is a very viable person for the role. While I would have perferred Kathryn Bigelow, who is an Oscar-winning director, I have no problems with MacLaren directing the film.

What do you think? Are you glad that Michelle MacLaren is directing Wonder Woman? Are you looking forward to the film? Leave your thoughts in the comments section below.