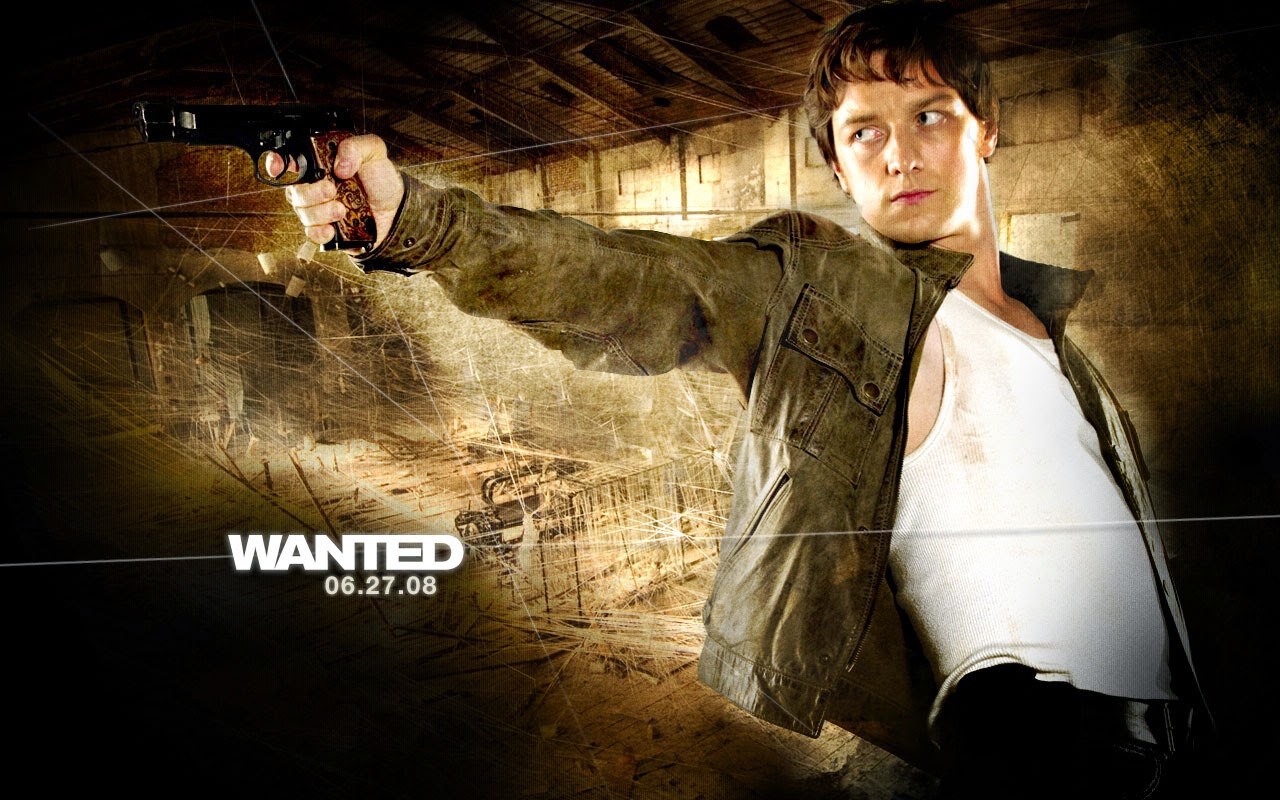 I love Wanted. I know a lot of people bash on it and I honestly don't understand why they hate it. I absolutely love it and I think it's an awesome movie. The next time I watch it, I'll do a Top 5 Moments From editorial for it (check out our other T5MF articles here). The movie came out six years ago and there has been a lot of talk about a sequel but nothing has really happened. The biggest problem with a sequel is that the movie saw the death of one of their most key (and marketable) characters. I won't specify who, since it is a spoiler for those who have not seen it yet. A producer of the film, Marc Platt had this to say about the development of a sequel:

“We have a script that’s getting pretty good. To do a sequel when it wasn’t really set up for a sequel–one of our main characters dies in it. You don’t want to just retread a similar story, but when we get the script to a certain bar, there will be a sequel. It’s taken a while because it’s challenging, as I said, because we lost a main, main character, so where that James McAvoy character goes now… we have good ideas though. It’s coming along.”

Right now, the film's biggest obstacle is time. The more time that goes by without the sequel going into production, the less people will be interested in it. James McAvoy is only getting busier and if they want to do this movie, they have to do it soon.

What do you think? Did you like Wanted? Do you want a sequel? Leave your thoughts in the comments section below.