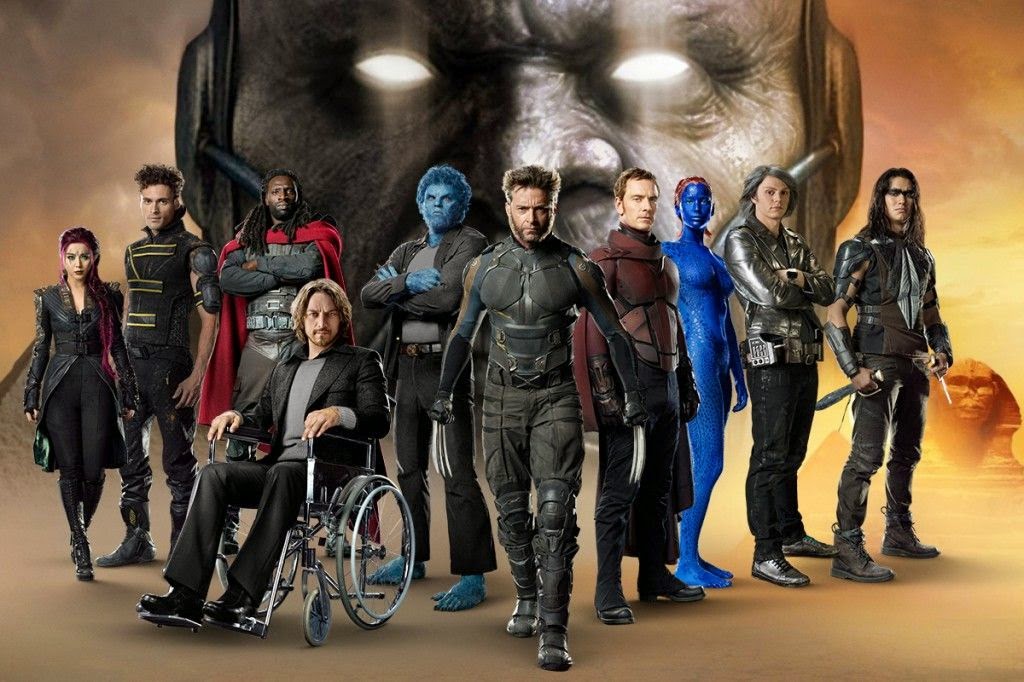 We've known for a while that the next step after this summer's X-Men: Days of Future Past (you can read our review here) was X-Men: Apocalypse. In this new chapter, the X-Men will face history's first and most powerful mutant, Apocalypse and will need all the help they can get. Many have suspected that since the movie has been described as an "80's period piece" that younger versions of Jean Grey/Phoenix (previously played by Famke Janssen) and Scott Summers/Cyclops (previously played by James Marsden) could make an appearance. Now, it has been revealed who Fox Studios is looking at the play the roles. 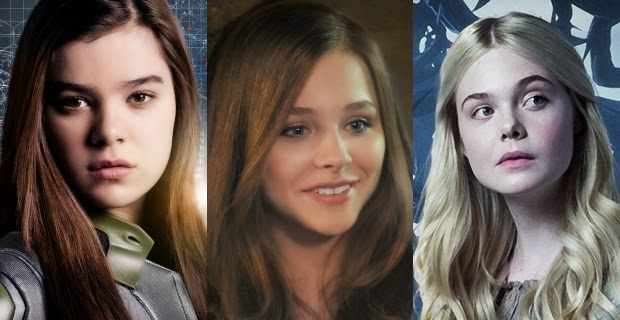 For Jean Grey, Hailee Steinfeld (Oscar nominated for her performance in True Grit), Chloe Grace Moretz (Kick-Ass) and Elle Fanning (Maleficent) are being considered. If you read my review for Maleficent (which you can read here), I didn't like the movie at all and I didn't think Fanning did that good of a job either. While Steinfeld is Oscar nominated, I haven't seen her in anything really. I think I have to go with Moretz on this. She is very talented and popular right now. I think, in my opinion, that she would be the best fit for a young Jean Grey. 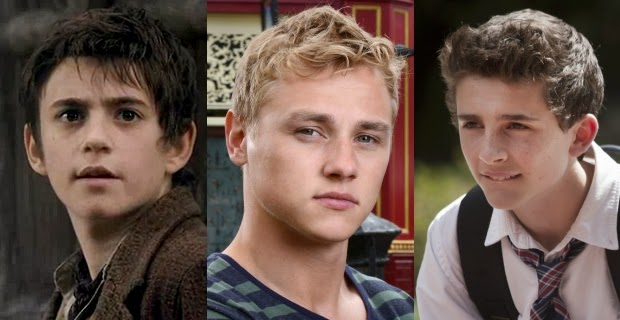 For Scott Summers, Charlie Rowe (The Golden Compass), Ben Hardy (EastEnders) and Timothee Chalamet (Interstellar) are being considered. The only actor here who I've seen is Chalamet and I didn't really care for the young version of his character in Interstellar. I liked him better when it changed to Casey Affleck. On account that I'm not really familiar with these actors, I can't really state an opinion as I don't have one.

What do you think? Are you looking forward to X-Men: Apocalypse? Did you like X-Men: Days of Future Past? How would be good to play a young Scott Summers and Jean Grey? Leave your thoughts in the comments section below.