Normally when you hear there's a new trailer for a new James Franco and Jonah Hill movie you expect a bunch of dick jokes and a couple of joints. However, True Story is utilizing these two comedic actors for their dramatic talent. We've seen both actors in dramas before. Hill was nominated for his roles in Moneyball and The Wolf of Wall Street and Franco was nominated for 127 Hours. The two can be fantastic dramatic actors, so it was only a matter of time before the two were brought together for a drama. True Story focuses on a former New York Times writer, played by Hill, who is suddenly called up by a convicted felon, played by Franco, who has been using his identity. Hill then starts to write a whole article on Franco, seeing it as his chance to get back into the journalism industry. However, it seems that Franco is going to be somewhat of a criminal mastermind, using different people to further himself in a giant game of chess.

The movie looks fantastic. I really like that the two actors have taken time to explore being dramatic actors instead of just comedic. Some of the best dramatic actors ever have come from comedy backgrounds (Tom Hanks anyone?). From the looks of this trailer, these could be Oscar-worthy performances for them. The story sounds fascinating as well. Hopefully, it will come together to be a very interesting and compelling story with fantastic performances, but we'll have to wait and see the movie for that. 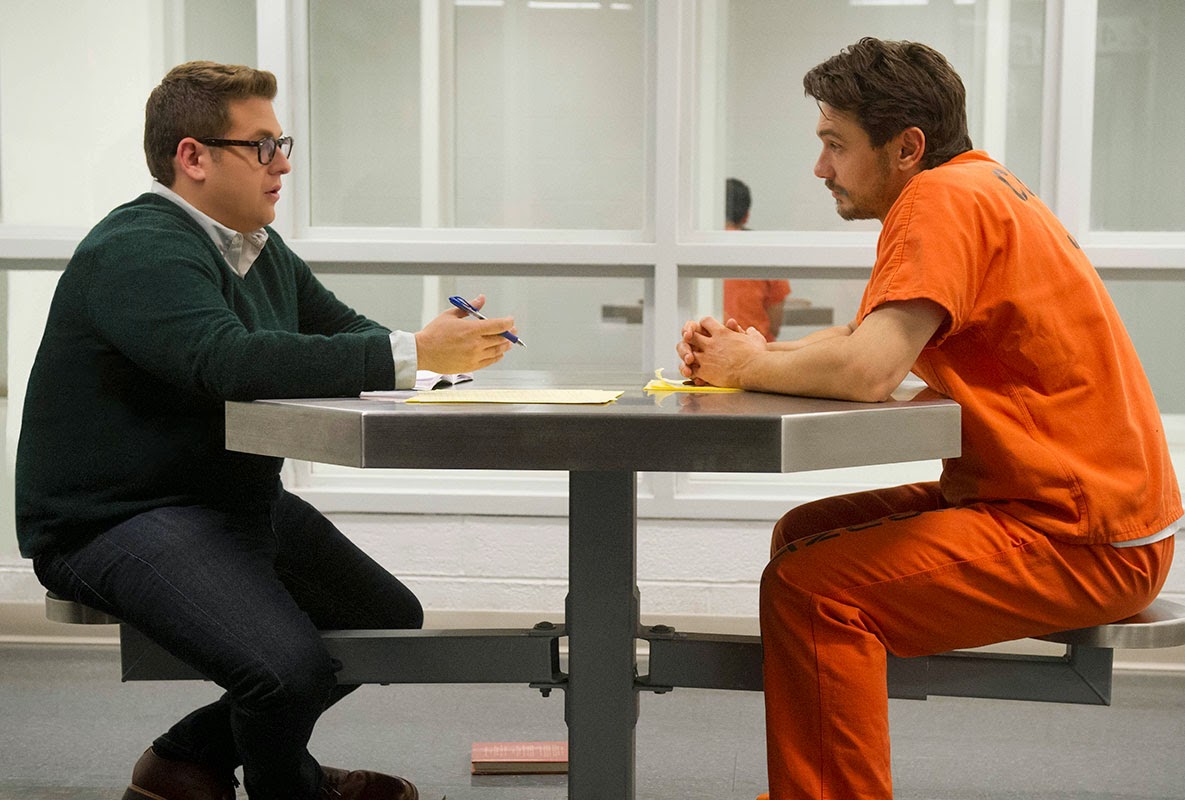 What do you think? Did you like the trailer? Are you looking forward to True Story? Leave your thoughts in the comments section below.