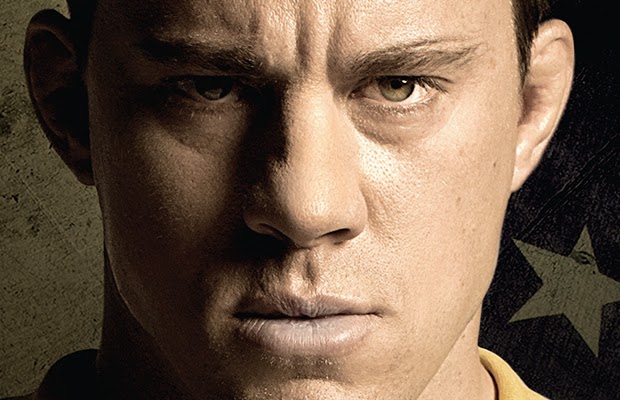 Foxcatcher pulls together the talents of certain actors whom you didn't think could pull these types of roles off. Channing Tatum is the film's lead, Mark, an Olympic winning wrestler who lives a very boring, mundane life. He lives in his apartment, eating ramen noodles. He trains with his brother, Dave, who is played by Mark Ruffalo, who practically raised Mark. While not overly communicative, the two have a good relationship. Then, rich man John du Pont, played by Steve Carell. Du Pont wants to form a wrestling team, called the Foxcatchers, to take to the 1988 Olympics, and he wants Mark to be the star of it. The movie then proceeds to kindle a bromance between the two, where Mark looks up to du Pont almost as a father figure, and du Pont sees Mark as a good friend. Du Pont makes Mark realize that he has been living in his brother's shadow all his life and how he has to become his own man. However, this is disrupted when Dave joins the Foxcatchers as a trainer. I won't go into specifics as to what unfolds, as this is a spoiler free review.

The performances are the highlight of the film. While Carell is getting Oscar attention for Best Lead Actor, he shouldn't be. Carell is not the movie's lead. Tatum is. While Tatum isn't exactly Oscar-worthy in the film, he gives the best performance I've seen from him. At times he can seem somewhat lifeless in his expressions but when he gets angry, he becomes a very frightening figure. Tatum has some spectacular moments in the film, however he is a bit inconsistent throughout the film. 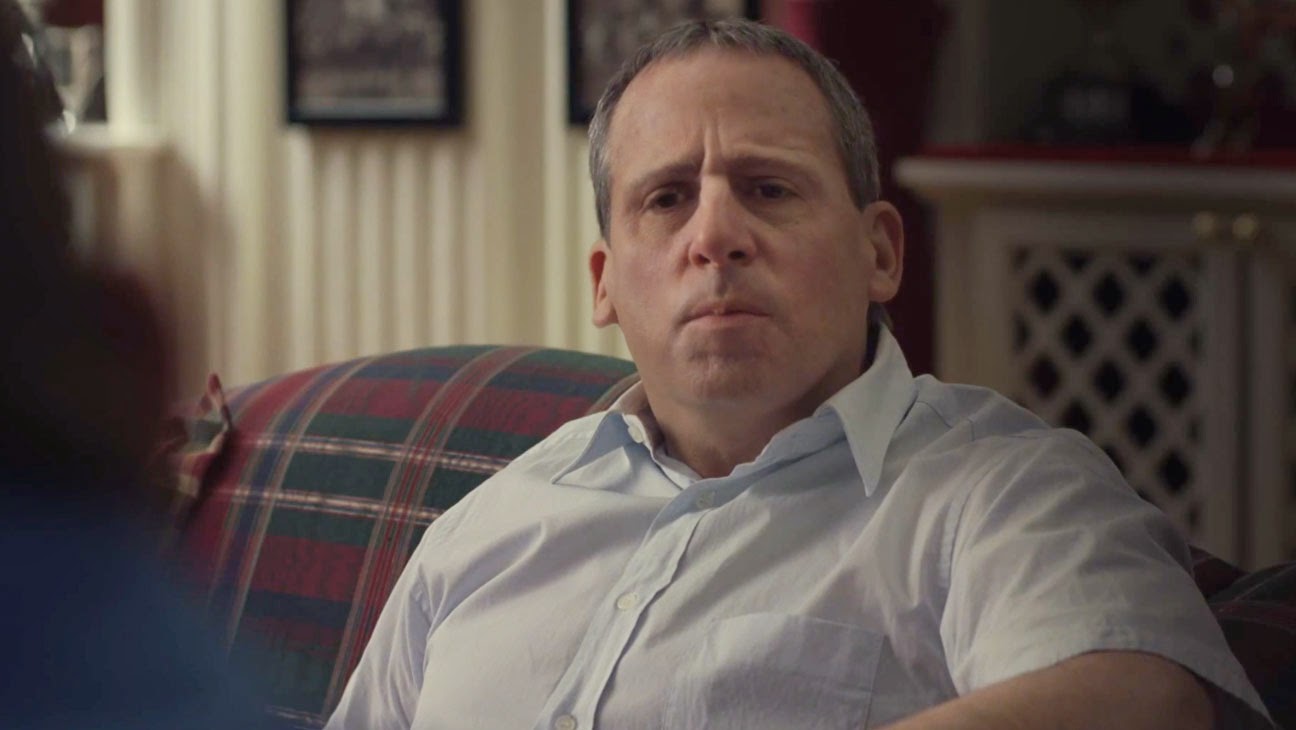 Steve Carell is amazing in this movie. While nothing he does in the movie itself is Oscar worthy, the fact that he was able to transform himself from Michael Scott to this is incredible. But like I said before: this was not Carell's movie. It was Channing Tatum's and Carell should be nominated for a Best Supporting Actor. There was a lot of subtlety to the character in the way he walked, moved, breathed and spoke that all communally created this eerie atmosphere around him. He was my favorite part of this movie.

The other stand-out performance in the film was that of Mark Ruffalo. I've always been a fan of his, but I've never seen him like this. The only criticism is that I don't buy him and Tatum as brothers. I just don't. They don't look anything alike. But I was able to put that aside to see the relationship the two had, which was brilliantly portrayed by the two actors. 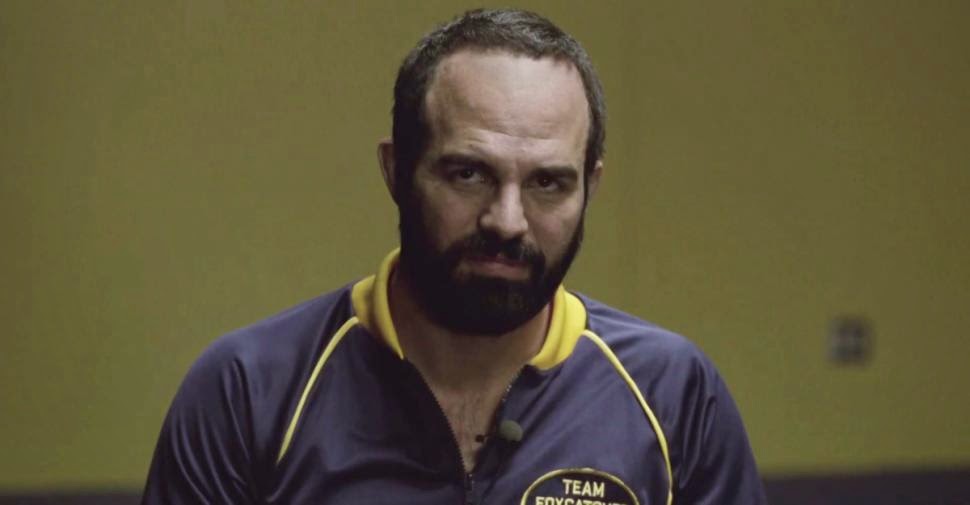 As for the movie itself, it is very slow. It slowly builds up momentum as you see this story and these characters unfold to the climax of the movie. It is also a quiet movie. There's a lot of silence in the movie which is then contrasted to a sudden, loud ending, which you'll understand when you see it. And this works perfectly in building up the movie to its ultimate end. However, I do think there are some structural problems. The first half of the movie was great but then half-way through, things in the movie begin to change up and suddenly Tatum is somewhat absent from the film. The story began to lose me at that point, but the performances were still spot-on.

The actors also had long pauses between words, which caused for a lot of awkwardness in scenes. While I could understand how it would annoy some filmgoers, I thought it was brilliant, as it didn't feel like actors playing out a scene, but real people simply talking. And that was refreshing. 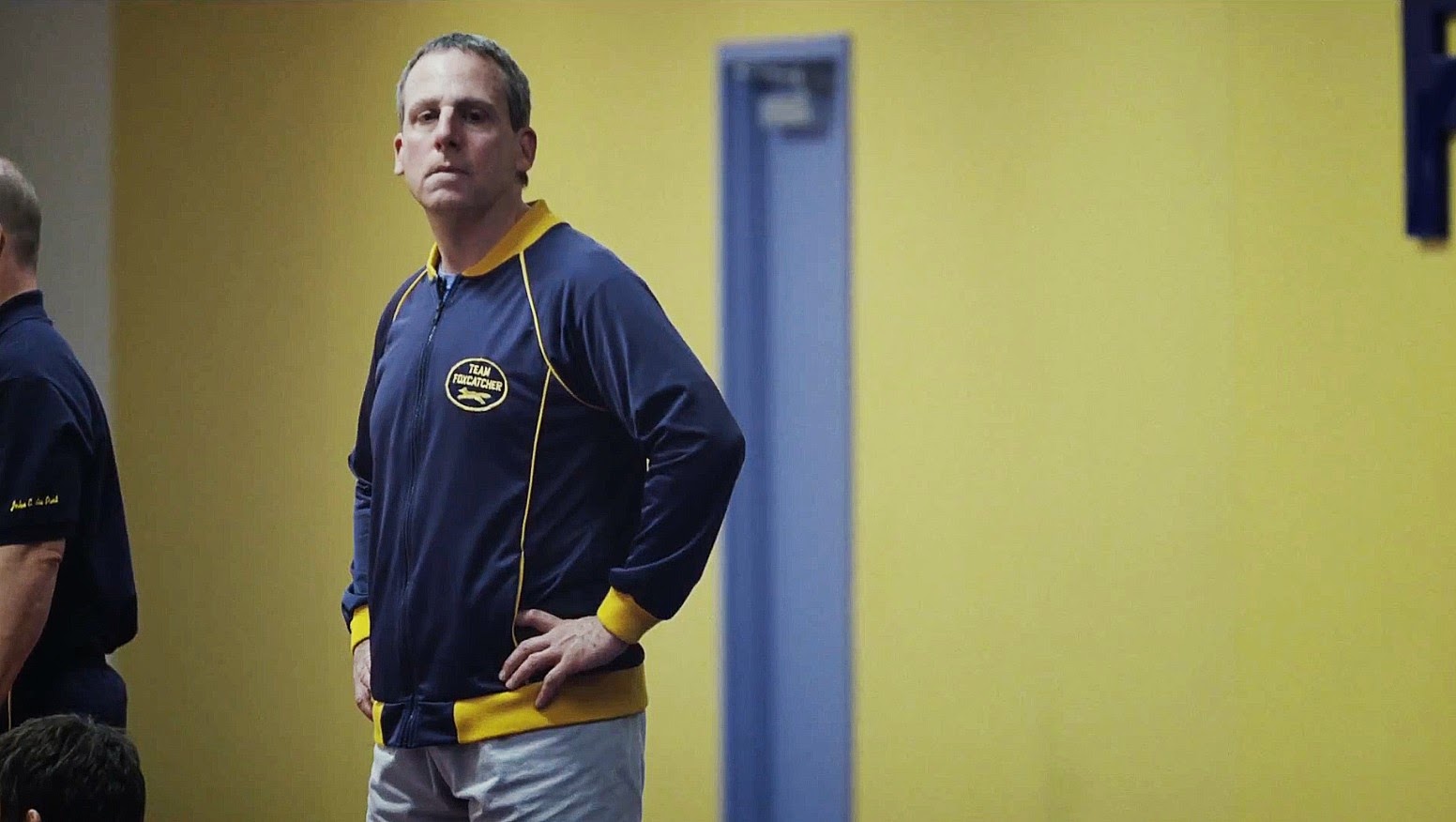 Let's talk awards: The movie has already been nominated for several Golden Globes, SAG and BFCA awards. For the Oscars, though, I think the film will most likely get a Best Picture nomination. I don't think Channing Tatum will get nominated, but Steve Carell definitely will. The question is where will the nominate him? He was a supporting actor in the film, but it seems like they want to nominate him as Best Lead Actor which doesn't seem right to me. I also think Mark Ruffalo also has a good chance of getting nominated for Best Supporting Actor.

Overall, Foxcatcher is a very good film. While it does have some structural and storytelling issues, it is overshadowed by the fantastic and award-worthy performances. It is slow and meticulous in its build up, but ends sharply and suddenly.

What do you think? Have you seen Foxcatcher yet? Leave your review in the comments section below.