Is An Ant-Man Trailer On the Way? (UPDATED) 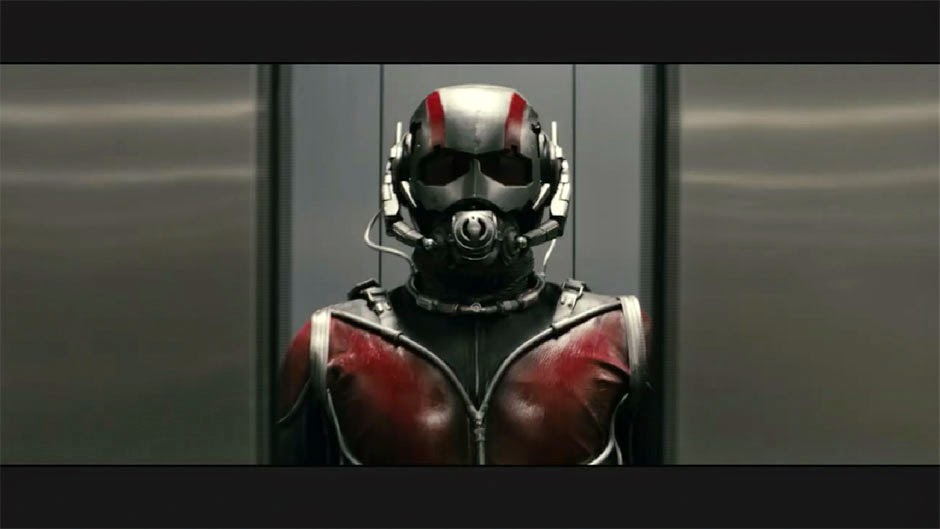 Ant-Man has had a big question mark for some time. Since the departure of original director Edgar Wright, people have begun to suspect that the film was in trouble. But the movie seemed to get its act together, getting Peyton Reed as the director and finishing its shoot not too long ago. The movie will be Marvel's last entry into Phase Two, coming out just a few months after the highly anticipated Avengers: Age of Ultron. With the release of the Avengers trailer just a few months ago, a trailer for Ant-Man has been suspected, and we might be getting one fairly soon.

According to the Alberta Film Ratings board, an Ant-Man trailer was classified on December 23rd. Usually a film's trailer is classified just a week or so before the trailer's debut, which could mean its release any time now. The board also said that the trailer is one minute, forty eight seconds long. Hopefully this trailer will come soon. We have had pretty much no marketing for Ant-Man, besides the test footage shown a couple years ago and a couple stills. Since so many people have doubted this movie, a really good trailer can set everyone straight as to why this movie is going to be awesome and, hopefully, it will show us how great Paul Rudd is going to be, whom I am really excited about being in this role.

What do you think? Do you want to see an Ant-Man trailer soon? Are you looking forward to the film? Leave your thoughts in the comments section below.

It has now come out that the Ant-Man trailer will be released on January 6th during Marvel's premiere of their new television show, Agent Carter. They put out this ant-sized preview announcing the date of the trailer's debut:

The trailer will be released just days before the second trailer for  Avengers: Age of Ultron will debut (read that article here).

What do you think? Are you excited for this trailer? Will you watch Agent Carter? Leave your thoughts in the comments section below.