After the announcement of all the new Marvel movies coming out between now and 2019 (read that article here), everyone has been wondering how the Guardians of the Galaxy fit into the larger universe. We know it's part of the Marvel Cinematic Universe.  However, director James Gunn has of late been hinting that we may not get to see that Avengers/Guardians crossover we've all come to expect.

Avengers: Infinity War Part One and Two will see the conclusion of the Infinity Gauntlet and Thanos storyline. Many have thought, including myself, that the introduction of Guardians of the Galaxy was a strategic move in order to set up the cosmic side of the Marvel universe in order to set up Infinity War. However, it seems that is not necessarily the case.

In a recent interview, Gunn said this: 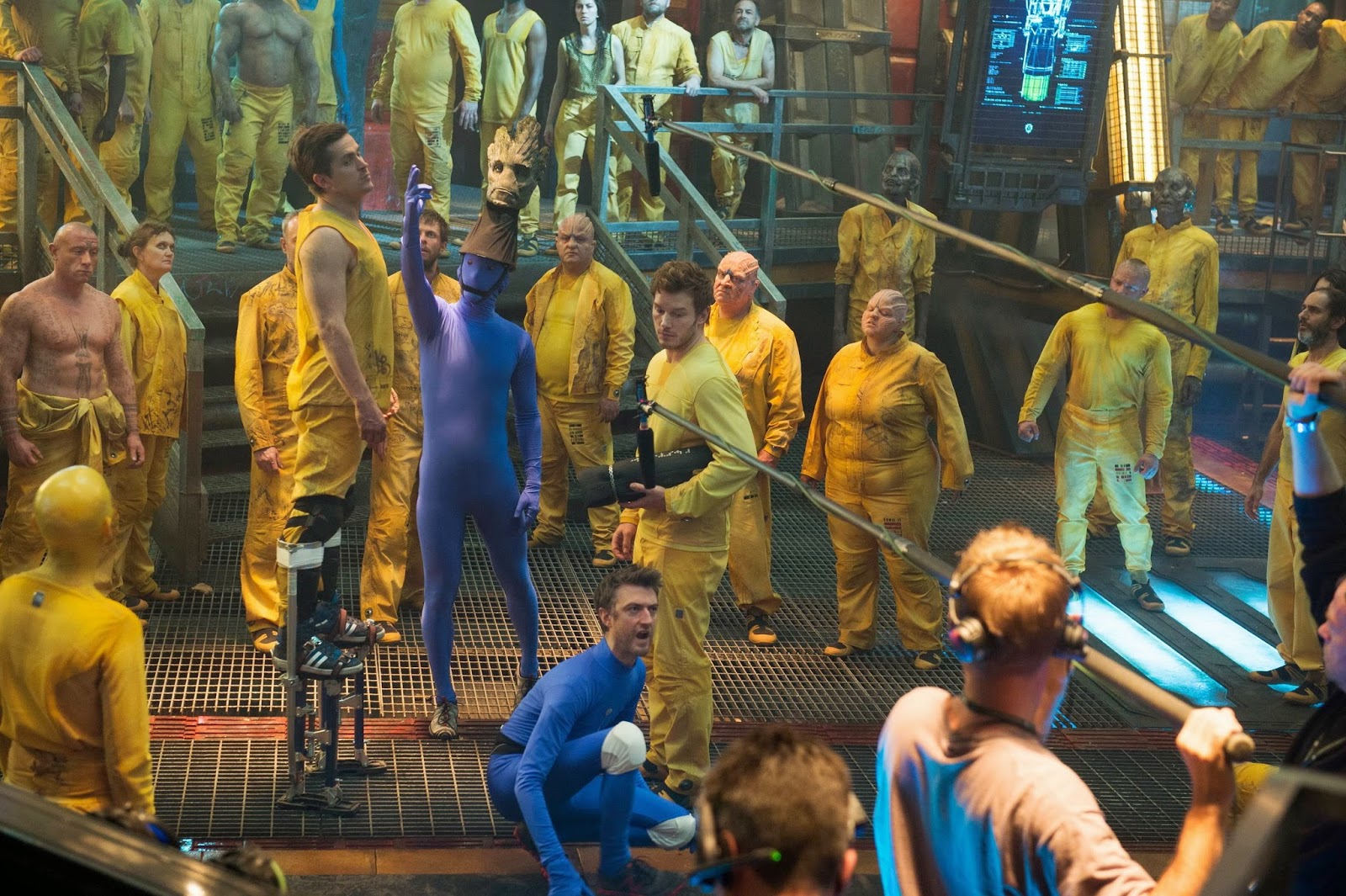 This doesn't seem very surprising. I think there were definitely elements of set-up in Guardians, like any Marvel film. All the Marvel films have some elements of set-up; it's just a byproduct of being part of a cinematic universe. But Guardians was more than just a set-up: it developed it's own franchise. However, Guardians had not been the success it ended up being, I think Gunn would be saying something different. If it wasn't a success, I think Gunn would be saying that it was there to help set up Infinity War. But the money shows that people are not just interested in a set-up movie. They actually like the story and the characters. Therefore, Guardians has turned into its own thing, because people like it.