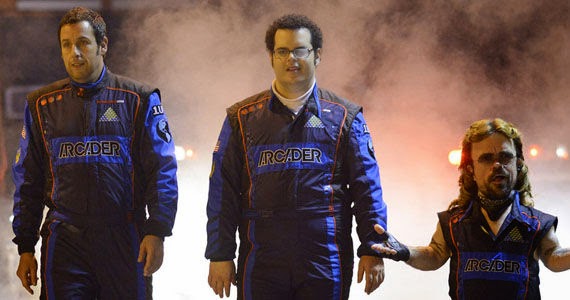 As of late, Adam Sandler comedies haven't been doing well (or have been good at all). His latest movie, this year's Blended, not only failed at the box office but was generally disliked by critics. An actor whose movies used to be fun and original have all become giant crap-fests (looking at you, Grown Ups 2... and you Jack and Jill... and you That's My Boy... and you, okay moving on). Sandler's upcoming movie, Pixels, hopes to cash in on the sci fi genre and hopefully reach a wider audience than his more recent films have. It also has a great cast that includes Kevin James, Josh Gad and Peter Dinklage. Now, we have our first basic description for the movie and a few posters.

The description for Pixels is as follows:

"In Pixels, when intergalactic aliens misinterpret video-feeds of classic arcade games as a declaration of war against them, they attack Earth, using the games as models for their various assaults. President Will Cooper (James) has to call on his childhood best friend, '80s video game champion Sam Brenner (Sandler), now a home theater installer, to lead a team of old-school arcaders (Dinklage and Gad) to defeat the aliens and save the planet."

The plot sounds really corny, but I think that's the point. I haven't been a fan of Sandler's latest comedy, but this may end up being a pretty good film. We'll have to wait and see.

A few posters were also released, showing the assaults: 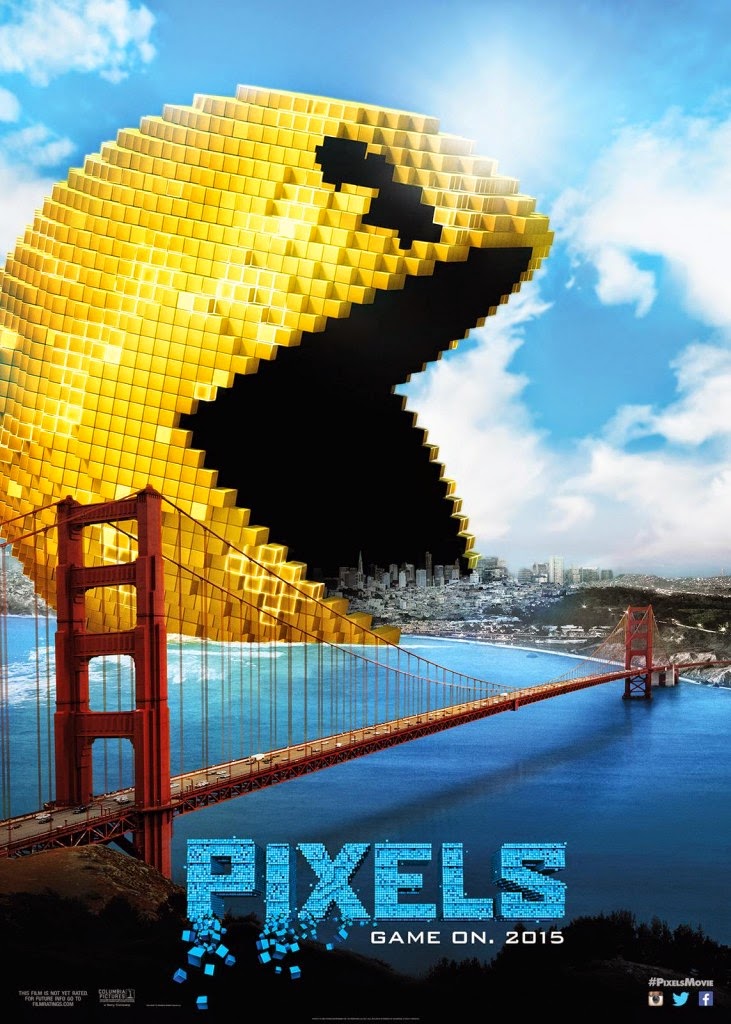 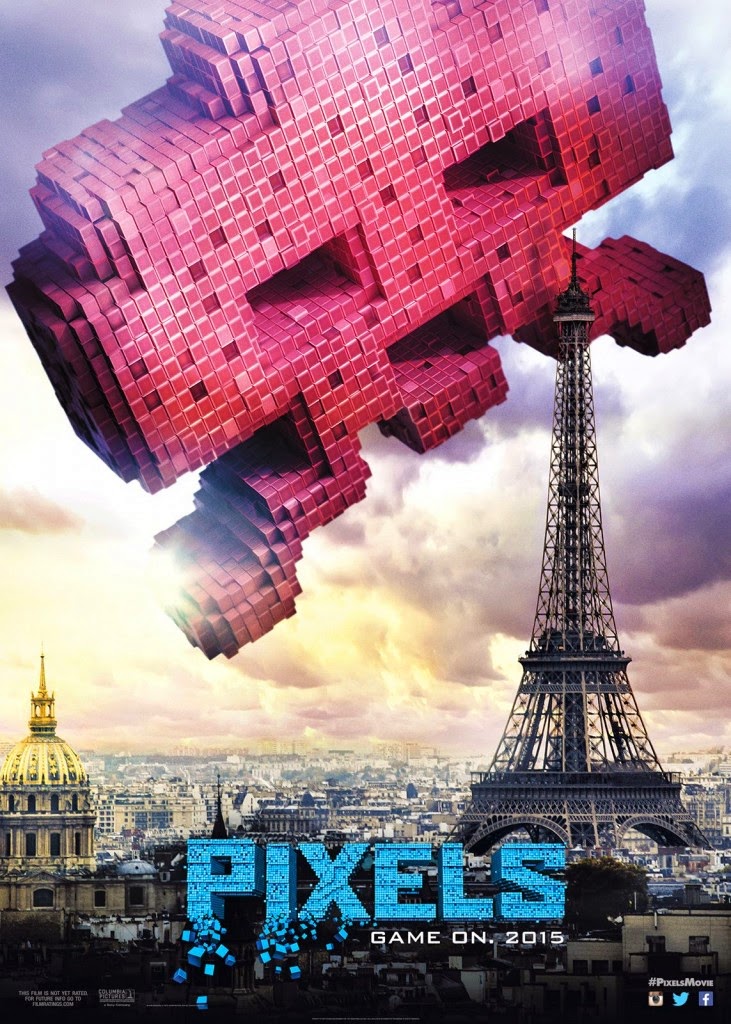 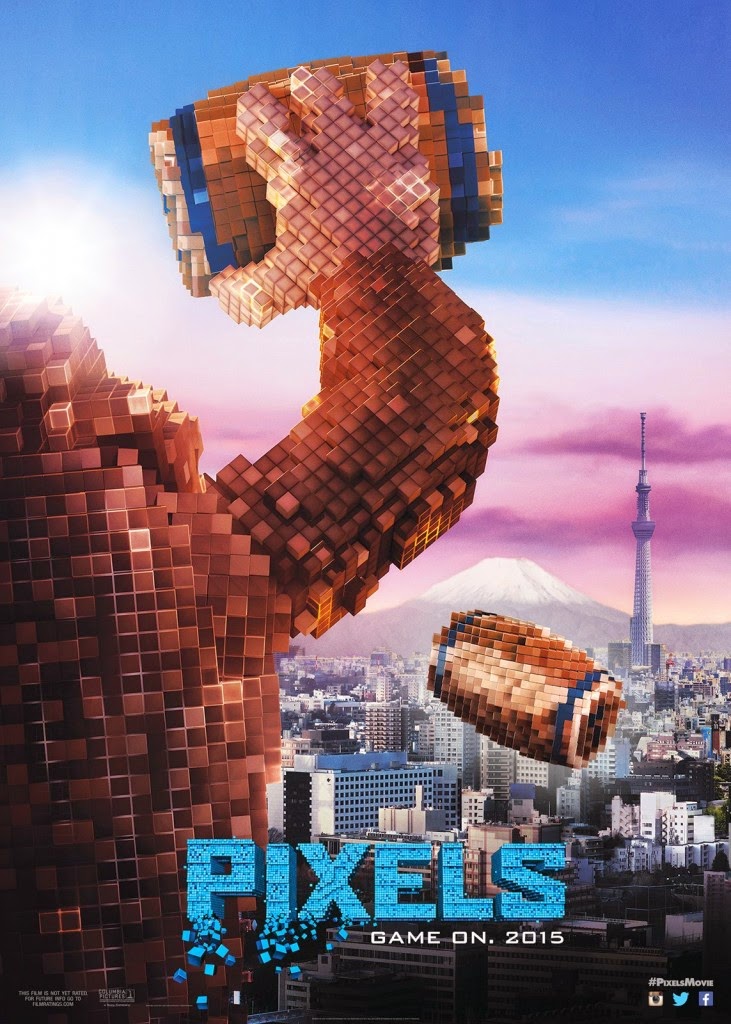 What do you think? Are you looking forward to Pixels? Do you like the description and posters? Leave your thoughts in the comments section below.