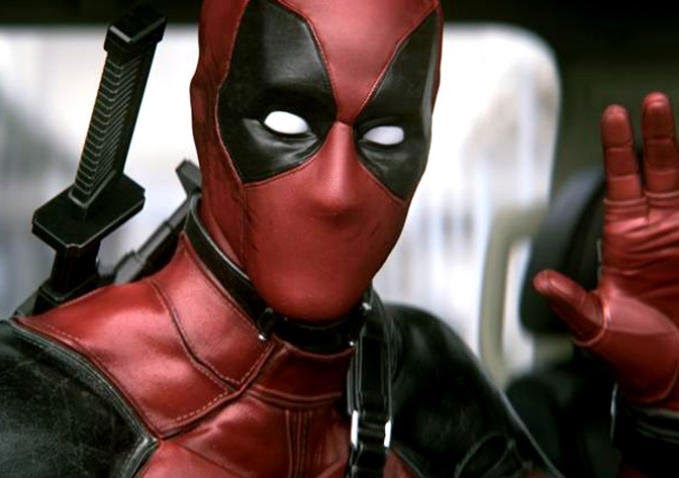 I think we were all shocked when the announcement came not to long ago that a Deadpool movie was officially in development. Ever since the character's first (terrible) outing in X-Men Origins: Wolverine, played by Ryan Reynolds, everyone has been championing a solo film for the character. And no one was championing more than Reynolds himself. The problem was that the character is essentially an R-rated character, and studios aren't interested in making R-rated comic book movies, since the target audience are the teenagers, who couldn't get into an R-rated movie. I've always maintained that those teenagers will all go see it anyways, but Fox Studios doesn't listen to me. The hardest part, on the developers part, has been to create a unique blend that can keep true to the R-rated nature of the character, but keep it PG-13. Many people thought this would never end up happening, until it was confirmed a few months back (you can read our article on that here).

However, even though the movie itself was confirmed, Reynolds was not officially attached to star. Everyone assumed it would happen, but it wasn't definite. I honestly wouldn't be interested in this movie without Reynolds, because I know he can play this character so perfectly. So while it was pretty much guaranteed that Reynolds would be Deadpool, it wasn't official. Until now. Reynolds has been officially confirmed to play Deadpool in the upcoming movie. 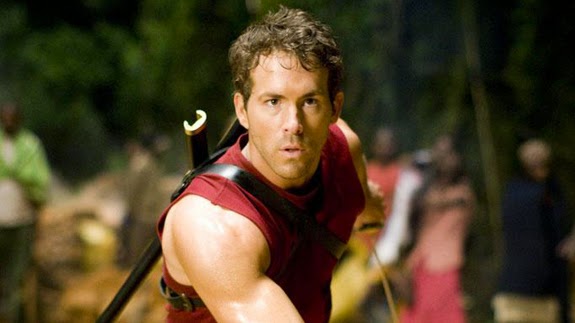 Like I said before, I wouldn't have been interested in this movie without Reynolds. In the very beginning of Origins, we say Reynolds playing the character we all love so much. That was until they gave him every mutant power possible and stitched his mouth closed. I will never be able to get my head around that. Who the hell takes the "merc with the mouth" and stitches his mouth closed. It's one thing to stray from the source material, but it's another to completely sh*t on it. Besides all of that, Reynolds is going to do a great job as Deadpool and I'm glad he's offically on board.

What do you think? Are you looking forward to Deadpool? Are you glad Ryan Reynolds is officially starring? Leave your thoughts in the comments section below.