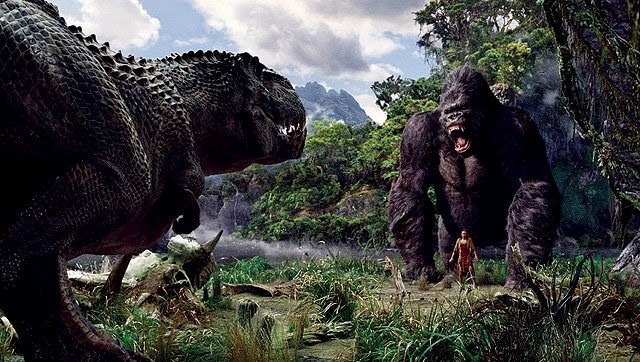 This past summer, at San Diego Comic Con, Legendary Pictures announced their plans to release Skull Island, which is the island that King Kong lives on. The movie would be a set up to a new King Kong movie, which already cast Tom Hiddleston as its lead. However, now there have been some changes to the movie.

It has been renamed to Kong: Skull Island, which is revealing in of itself. First off, for marketing, it makes a lot of sense. King Kong is a brand name, and having a variation of it in the title will get more ears perked. I previously thought that the film would not have King Kong in it necessarily, but focus more on the island itself and the other creatures that live there. But if Kong is in the title, then maybe we will get to see the King of the Apes in the movie.

Also, the movie has changed release dates. Originally, when it was announced at Comic Con, it was coming out on November 4th, 2016. That however, is the same date that Marvel is releasing Doctor Strange. So it makes sense that they would change it. Now, Kong: Skull Island is coming out on March 10th, 2017. The only thoughts I have about the date change is that it's sad that we have to wait longer to see the movie, but I wouldn't have done well going up against Marvel on that November date, so it makes sense. 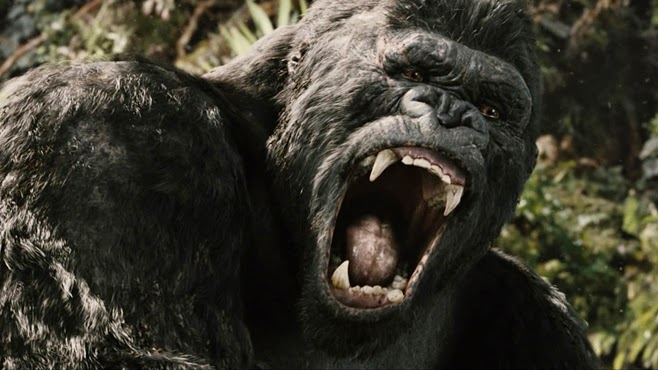 When these changes were announced, Legendary released this official press release that states everything said before, as well as some basic plot details:

Directed by Jordan Vogt-Roberts (The Kings of Summer) and written by John Gatins (Flight) and Max Borenstein (Godzilla), KONG: SKULL ISLAND will fully immerse audiences in the mysterious and dangerous home of the king of the apes as a team of explorers ventures deep inside the treacherous, primordial island.  Legendary’s story honors the foundations of existing King Kong lore, but places it in an entirely new, distinct timeline.

It sounds like it could be a really cool movie to me, but the question I have is: Is this a prequel to an inevitable retelling of the King Kong story, or are they simply telling the island part of the story in this film and it will end with him ending up in New York, for a later movie? It's hard to tell at this point, but if I had to put money on it, I think it's the former.

What do you think? Do you like the name change and new release date? Are you looking forward to Kong: Skull Island? Leave your thoughts in the comments section below.