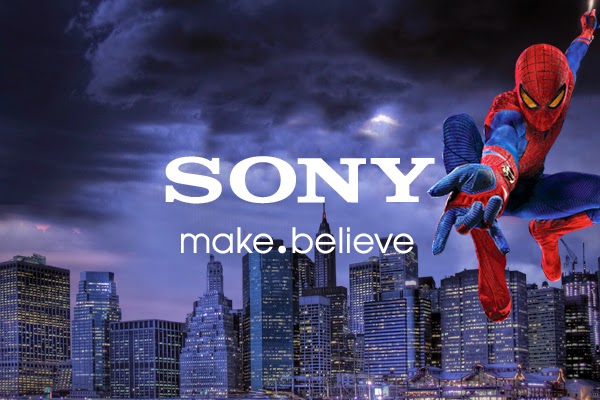 For those who haven't heard, Sony underwent a major hack where a lot of the studio's inside information was leaked online. Some of that information surrounds Spider-Man, the studio's biggest and most profitable franchise. With this year's The Amazing Spider-Man 2, Sony's plans for the franchise have been a mess. The studio wanted to create a cinematic universe around their one property, which led to the development of Sinister Six, Venom, a female superhero team-up movie and even reports of an Aunt May movie (read that article here). Truth is, Sony doesn't know what to do with Spider-Man at this point. Many fans have wanted the rights to revert back to Marvel Studios for a while now. The possibility of Spider-Man joining up with Iron Man and Captain America is awesome to think about. And, according to some of the leaked information, Sony and Marvel were talking about it. 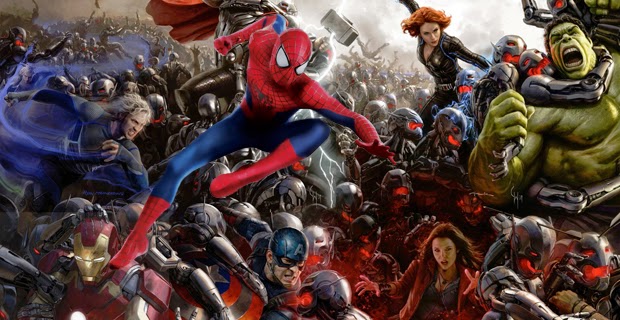 Apparently, Marvel was wanting to create a new trilogy of Spider-Man movies under their roof that would allow Sony to keep some "creative control, marketing, and distribution (rights)". And also, Marvel wanted Spider-Man to specifically appear in Captain America: Civil War. However, the talks ended when Sony and Marvel couldn't agree on creative control. When Civil War was first reported, I wrote a whole article that included the possibility of Spider-Man (read that article here). In the comic book, Spider-Man plays a vital role to the story. He starts out on Tony Stark's side, where he reveals his secret identity to the public as Peter Parker. He then switches sides to Captain America's side. In the article I originally wrote, I said how I didn't think Spider-Man was necessary for the movie because they weren't going to have secret identities be the cause of the civil war. It wouldn't make sense to have him in there. And ultimately, I'm glad that Spider-Man won't be in that movie. I want to the focus to be on the relationship between Tony and Steve, not trying to jam Spider-Man in there and show him off.

The other report leaked about Spider-Man was that Sony was having 21 Jump Street and The Lego Movie directors Chris Miller and Phil Lord develop an animated Spider-Man comedy movie for a theatrical release. This I don't like at all. While I do appreciate Lord and Miller and how much success they've had, I am not interested in an animated comedy Spider-Man movie. Unless if they are going in a completely different direction than I'm thinking they are, and they go for a darker PG-13 movie. But I don't think they are. I think they're trying to make a family friendly comedy cartoon for little kids and that's not what I want Sony to be doing. They need to put all their focus on trying to revitalize their live action franchise and make Spider-Man great again. This animated feature sounds to me like Sony scrapping the barrel as to any possible Spider-Man thing they can throw out to get money.

I am losing faith in Sony. In January, they are going to have a Spider-Man Summit where they're going to get all the producers together and figure out what the hell to do with Spider-Man. Hopefully they can put this train back on the tracks and hopefully it's not too late.

What do you think? Would you have liked to have seen Spider-Man in Civil War? Are you interested in an animated comedy Spider-Man movie? Leave your thoughts in the comments section below.