Sony Will In Fact Distribute The Interview 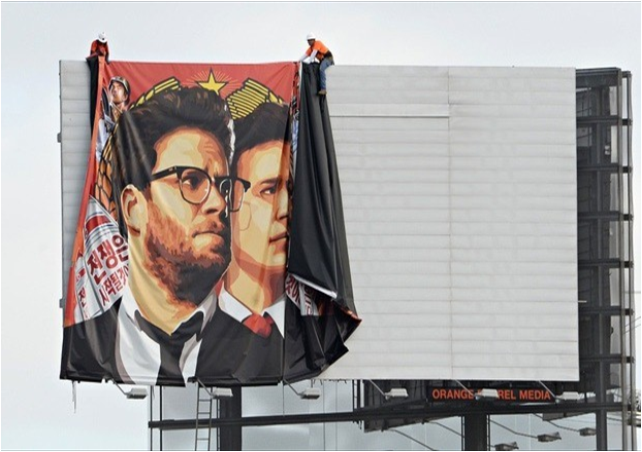 We've been putting out a lot of articles as of late about the developing story surrounding Sony pulling the theatrical release of the Seth Rogen and James Franco comedy The Interview as a result of terrorist threats after the Sony hacking. Just yesterday I wrote an article about what President Barack Obama had to say about Sony pulling the film (read that article here). I won't go into describing it in detail again, as I've done it several times in previous articles. But the latest thing we've heard is that the film was pulled from its planned Christmas Day theatrical release. The biggest question has now become what will become of the film? Sony lawyer David Boies spoke out about this.

On Meet the Press, Boies said this:

I have advocated that Sony made the right choice in not theatrically releasing this film to help protect the moviegoers from any potential harm that could come to them. I'm not going to say it all again. And while I was against the release because of the threats against it, I think this is a great move on Sony's part. The movie was bound to come out at some point. It was never not going to be released. If Sony had officially decided never to release it, some guy would end up finding a way to leak it online. A theatrical release was dangerous, but putting the film online makes a lot of sense. Sony spent $42 million dollars on the film, and that's not counting the marketing or other expenses. Sony needs to make some money off of this movie because they're already going bankrupt.

Sony could put it online and make it free for all to watch, but that wouldn't get them any money and it frankly wouldn't make a lot of sense on their part. What will probably happen is Sony will sell The Interview to Netflix. It will reach the mass audience and Netflix would pay a good amount of money to be able to show the film. And no lives would be risked for it.