Spider-Man: What Marvel Studios Would Do If He Was Back

A couple days ago, I wrote an article about some of the Spider-Man news that came out as a result of the Sony hack (read that article here). In short, leaked emails proved Sony had indeed been talking with Marvel Studios about the character, and an animated comedy movie is being developed by Chris Miller and Phil Lord. Today, there's a bit more information on the former.

According to Latino Review, Marvel Studios had some ideas of what they would do with the character if he was back with them. Apparently, Marvel would not carry over anything from the previous Sony movies, which would rule of current Spider-Man Andrew Garfield transferring over to Marvel. So sadly, we won't get to see Paul Giamatti's brilliant interpretation of the Rhino interact at all with Robert Downey Jr.'s Tony Stark, which I know will be extremely disappointing to fans. We can only dream of the banter between them. 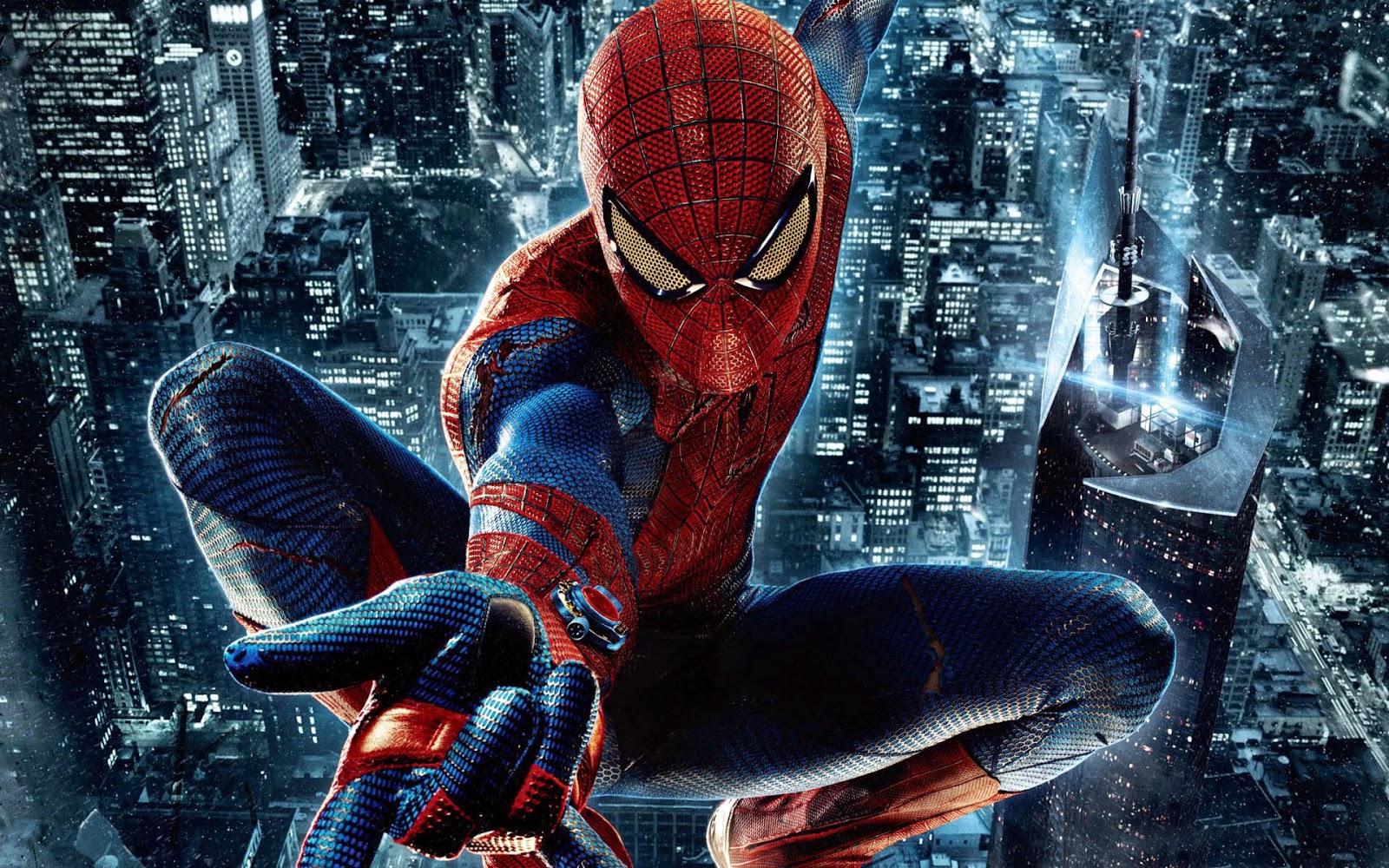 As to what the story could hold, Marvel said they would not retell the origin story, which has already been done twice in ten years. Instead, Marvel would make a Spider-Man movie be about...

“...the difficulties of being a teenager and a superhero with a romance side-story, not the film's focus."

Keep in mind, this doesn't mean Marvel is making a Spider-Man movie. This is just what they would do with the character if a deal was made with Sony, which reportedly would have been Marvel making the movie and Sony getting a cut. I love Marvel's idea. The Sam Raimi Spider-Man Trilogy are fantastic movies in my opinion and they did the best job of capturing the essence of Spider-Man's character. However, they didn't nail everything. They completely bypassed the teenager stage of Peter Parker's life (which is really who the character is) and made him a young adult. In the context of that movie, I didn't mind. While Marc Webb's The Amazing Spider-Man movies brought back a teenaged Peter Parker, they took away a lot of the nerdiness that defines his character (which Rami's films portrayed perfectly). Webb also abandoned the Parker's being poor, which Raimi really focused on. I have always said while Raimi's Peter Parker is better, Webb's Spider-Man is best. 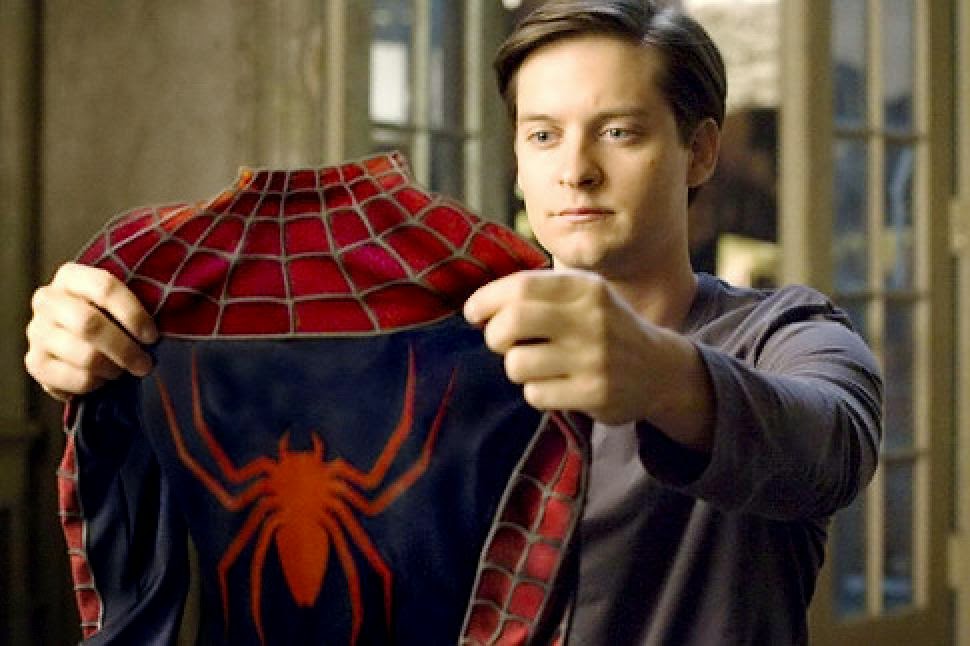 In short, I have been waiting for an adaptation that nails both Spider-Man and Peter Parker, giving us all aspects of his character. This character is really special to me, as I grew up reading the original Stan Lee and Steve Ditko comics and grew up on the animated series and the Raimi films. Spider-Man has been very important to my life and I want to see him done right, and it looks like, if things somehow work out, Marvel could give us that movie.

What do you think? Do you like the sounds of a Marvel Studios' Spider-Man movie? Should Sony keep making them? Leave your thoughts in the comments section below.