The Interview Will Be Released in Limited Theaters on Christmas Day 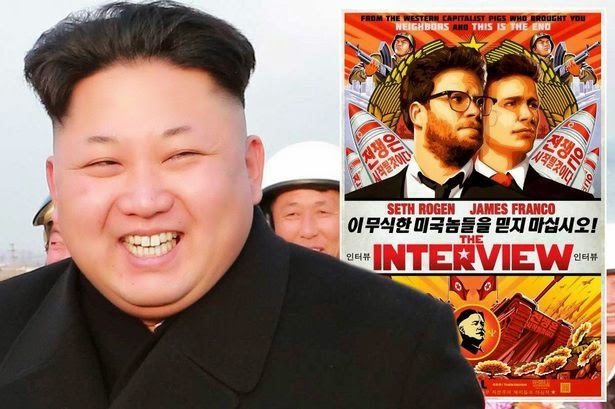 This film has had so much drama and controversy surrounding it, it's hard to remember another movie in recent memory that has been through as much. The last thing we left off on was that Sony had completely pulled the Seth Rogen/James Franco comedy The Interview from its original Christmas Day release date. However, many people, including several celebrities and even the President, publicly spoke against Sony's decision, saying that we cannot give into terrorists and that we have the right to freedom of speech. I have said before that I thought Sony made a smart (albeit hard) decision and I have stuck by them. However, now it seems they will be changing it up again.

Sony CEO Michael Lynton announced that The Interview will actually be released in limited theaters on Christmas Day:

“We have never given up on releasing ‘The Interview’ and we’re excited our movie will be in a number of theaters on Christmas Day. At the same time, we are continuing our efforts to secure more platforms and more theaters so that this movie reaches the largest possible audience."

"I want to thank our talent on ‘The Interview’ and our employees, who have worked tirelessly through the many challenges we have all faced over the last month. While we hope this is only the first step of the film’s release, we are proud to make it available to the public and to have stood up to those who attempted to suppress free speech.”

This is a great compromise. It pleases the people who have spoken out against Sony's decision as well as keeping the public safe from potential terrorist attacks. However, it does seem like a reactionary decision Sony made as a result of the complaints against their initial decision. It seems as though they made their decision not to theatrically release the movie but then gave in when everybody criticized them for it. That's not really a problem though. With all that's happened to the company as of late, it's natural that they would be a bit concerned about the public perception of them. 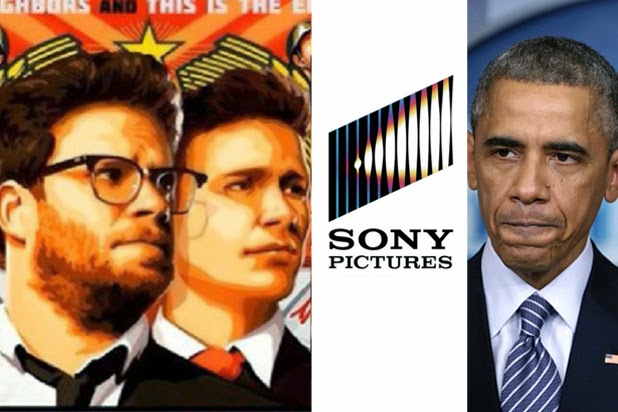 If you remember about a week ago, President Barack Obama originally spoke out against Sony pulling The Interview, saying that we can't give into terrorist threats (read that article here). Now, with the news that Sony will release the film in limited theaters, he is happy with Sony's decision.

White House spokesman Eric Schultz said this on behalf of the President:

“The President applauds Sony's decision to authorize screenings of the film. As the President made clear, we are a country that believes in free speech, and the right of artistic expression. The decision made by Sony and participating theaters allows people to make their own choices about the film, and we welcome that outcome."

The comments make sense. President Obama was against the decision to pull it and now that it will be playing, he applauds Sony. We will have to wait and see what eventually happens with The Interview's limited-theater release on Christmas Day.

What do you think? Do you approve of Sony's decision to show the film? Do you like President Barack Obama's comments? Do you want to see The Interview? Leave your thoughts in the comments section below.