This week, Exodus: Gods and Kings and Top 5 opened in theaters. Let's take a look at this past week's box office. 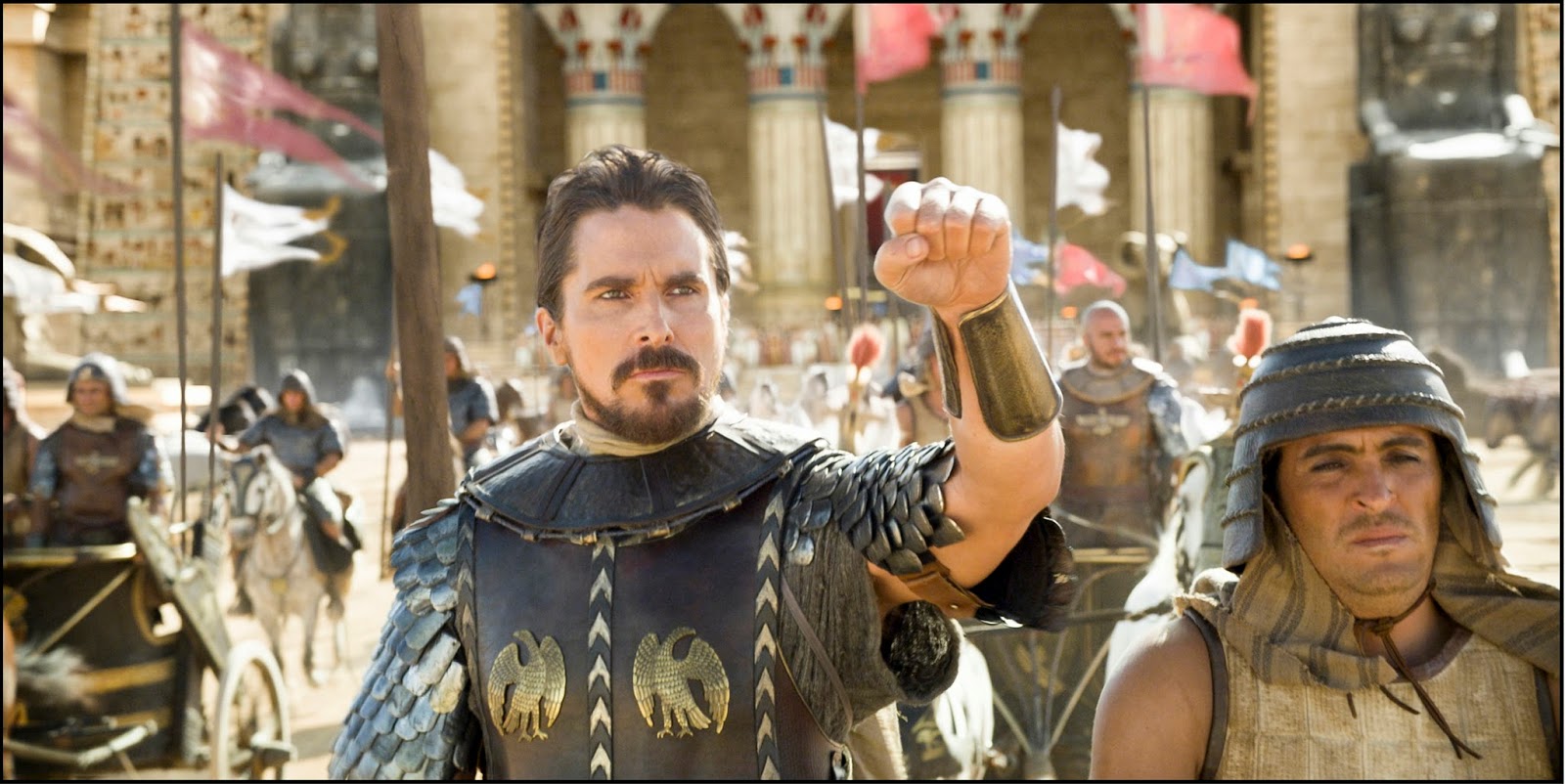 On its opening weekend, Exodus: Gods and Kings came in first place. The combination of it being an epic battle movie, it being directed by Ridley Scott, the star power and its biblical ties seemed to give it a good boost at the box office, despite poor reviews. However, Exodus didn't do the numbers the studio was exactly hoping for. It was made for over $140 million and making only about $24 million domestically isn't a good start. We'll have to see how it fares, especially with another and even bigger medieval movie coming out next weekend in The Hobbit: The Battle of the Five Armies. 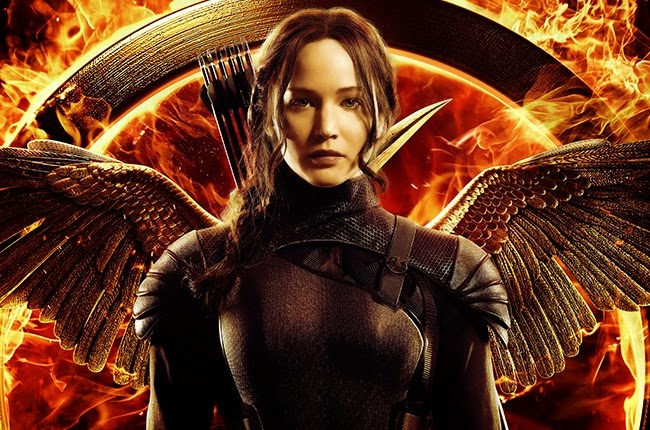 On its fourth week, The Hunger Games: Mockingjay- Part 1 came in second place. This is the first week in the entirety of its release that it hasn't been number one. It's one of the highest grossing films of the year right and now and it has just been making a ton of money. However, we've already seen it start to wear off and, while I think it will have a presence in the top 5 for a while longer, I think it's going to slip down a couple notches pretty soon. 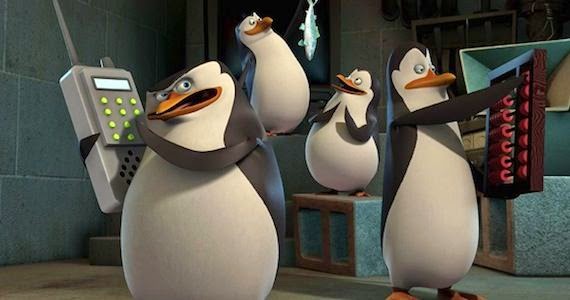 On its third week, Penguins of Madagascar came in third place. Despite being high up in the top 5 for the past few weeks, Penguins hasn't been doing fantastic at the box office. So far it has made around $59 million domestically on a $132 million dollar budget. It's going to have to pick up more to make a profit and I doubt that will happen already three weeks into its release. 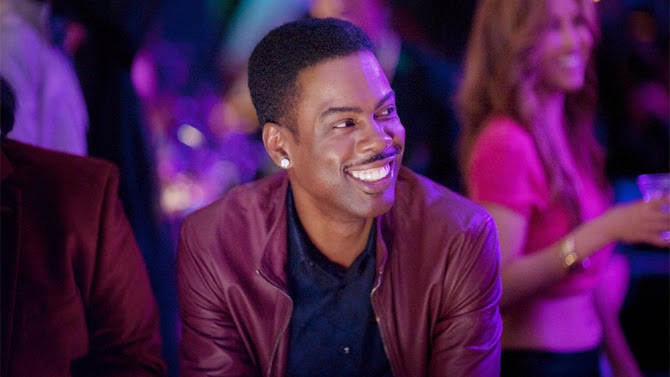 On its opening weekend, Top 5 came in fourth place. I don't think many people thought it was going to fantastic at the box office. However, it can afford to not make much since it is a low budget film. Though, with positive word of mouth and the star power in the film, hopefully it can make a profit. We'll have to see how it does the next few weeks but I don't think it'll be on the top 5 (get it? Ha ha ha ha) next week. 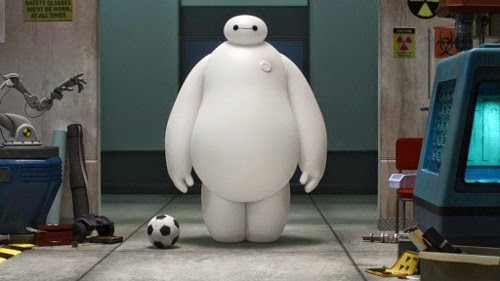 On its sixth week, Big Hero 6 came in fifth place. The film has yet to leave the top five since its initial release, and has been doing extremely well at the box office. Domestically it has made around $185 million on a $165 million dollar budget. However, with the year finishing up with some big movies, I doubt Big Hero 6 will still be in the top 5 next week.