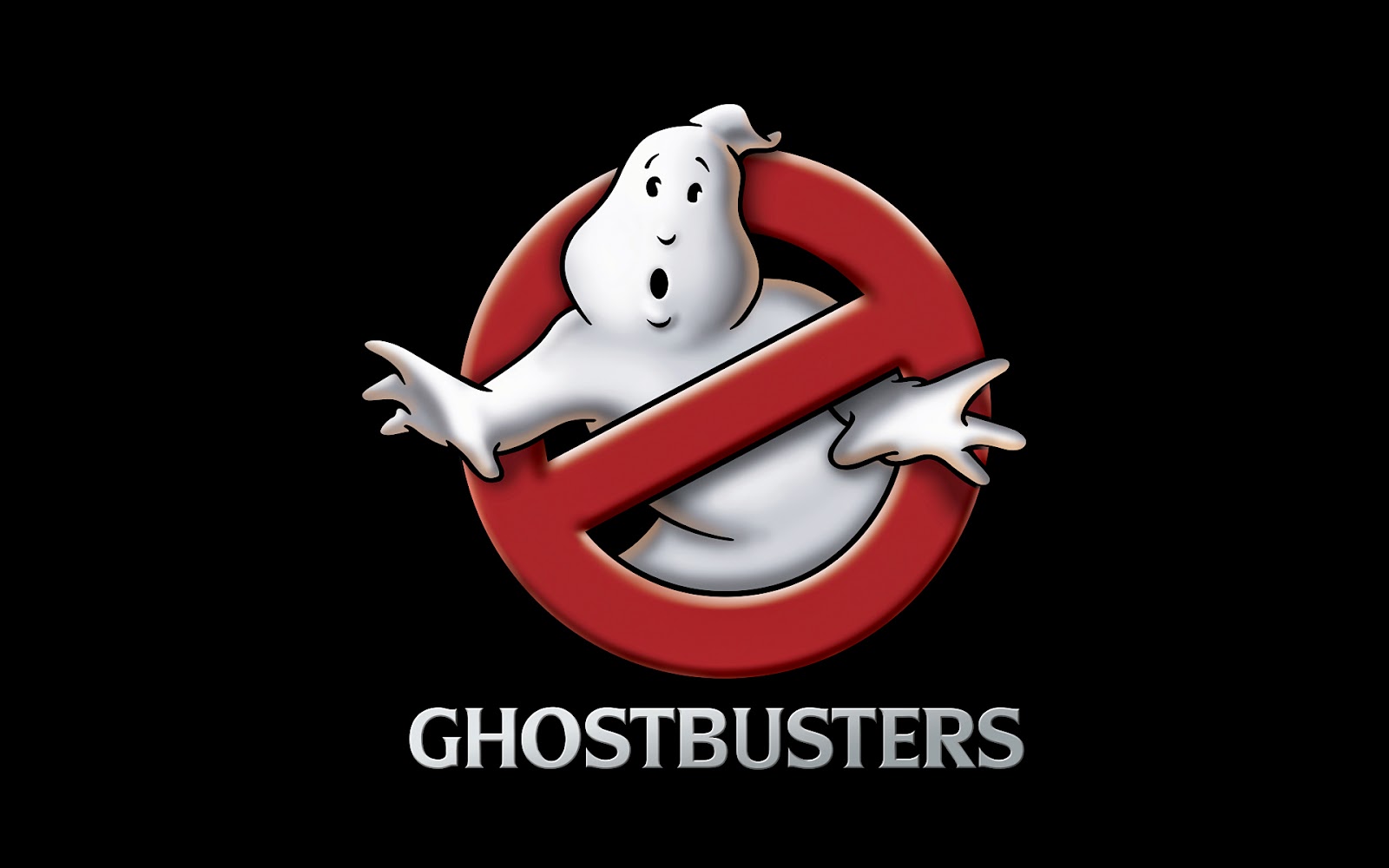 For a while now we've known that an all-female Ghostbusters reboot was coming, with Bridesmaids and The Heat director Paul Feig at the helm. Rumors had gone around for a while about who could possibly star in the film, with a lot of interesting and talented actresses being thrown around. But with plans to release the film in the summer of 2016, a cast would have to be announced fast and soon. And now we know who will actually comprise the new team of Ghostbusters. 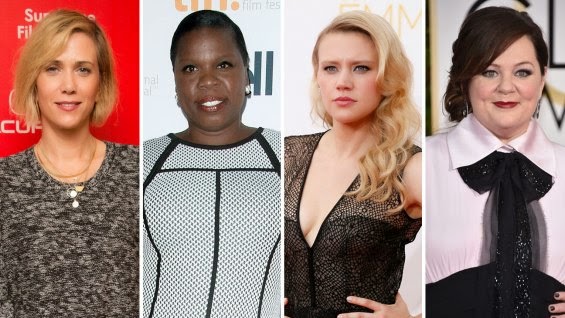 Wiig and McCarthy have worked with Feig before in Bridesmaids, which I thought was a great movie. McCarthy starred in The Heat and is also being directed by Feig in this year's upcoming Spy (see the trailer here). I am not an avid watcher of Saturday Night Live, but I think McKinnon and Jones are really good in what I have seen, and I think they are good additions to this talented cast. These are all really funny actresses, but I don't know how good Jones and McKinnon are at acting. We've seen some good acting chops from Wiig and McCarthy in the past, but not really from Jones and McKinnon. This film won't be an all-out comedy, so they'll have to hold their own in dramatic scenes. I have faith that this is going to be a good film, so I'm sure that the filmmakers kept that in mind when they hired them.

What do you think? Do you like the cast? Are you looking forward to an all-female Ghostbusters film? Leave your thoughts in the comments section below.