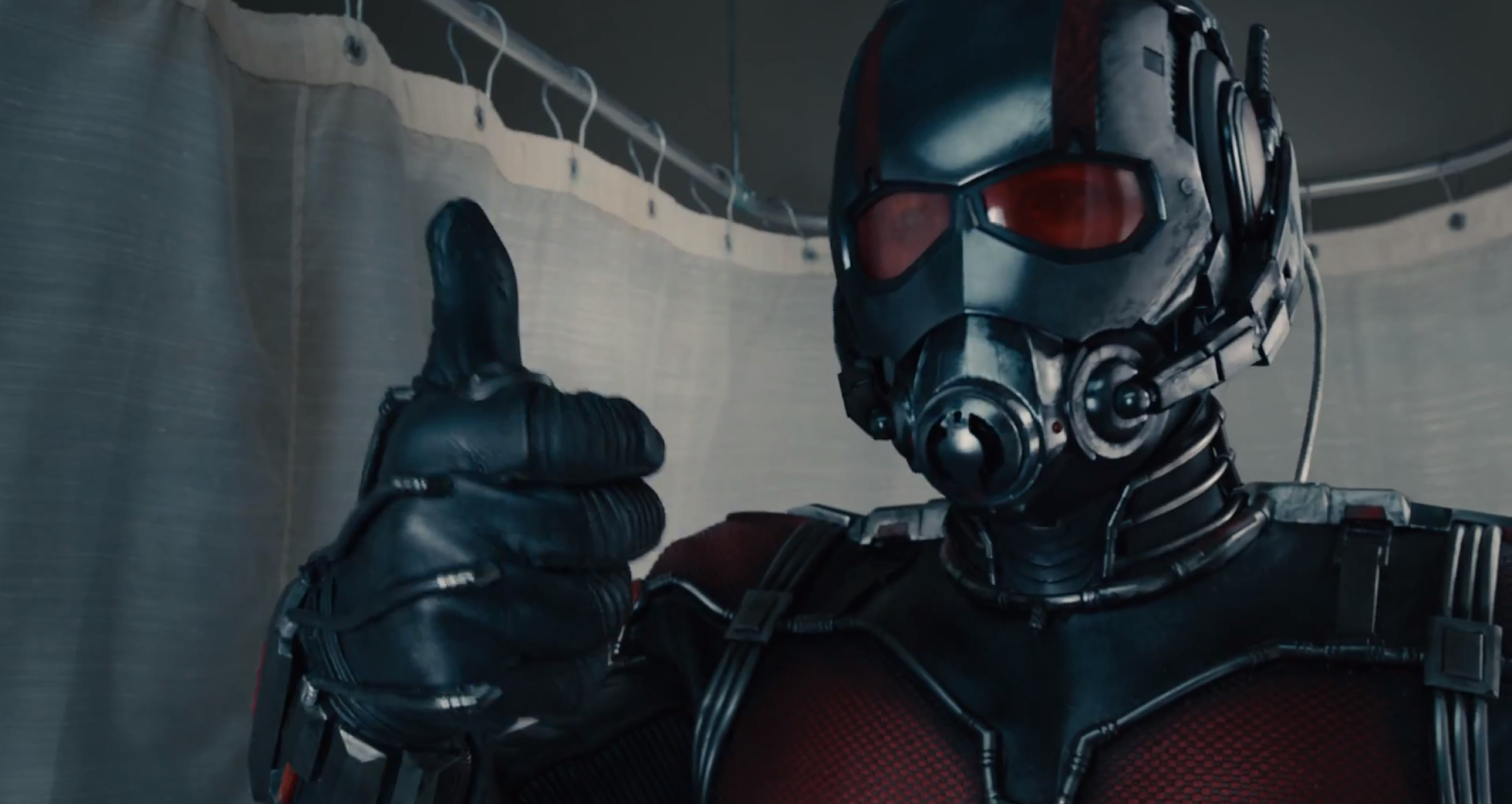 With the release of the Ant-Man trailer just a few days ago (read that article here), people have been speculating what the film may have in store for us. To coincide with the release of the trailer, Entertainment Weekly put out a whole exposé about the ten-year history of the film. We get to see some new images from the film, along with actors Paul Rudd, Michael Douglas, Evangelina Lilly and director Peyton Reed talking about the process of making the movie. However, in the article we see a picture that isn't really elaborated on, but most definitely should. We get our first look at the villain of the movie, Darren Cross a.k.a. Yellow Jacket, played by Corey Stoll. 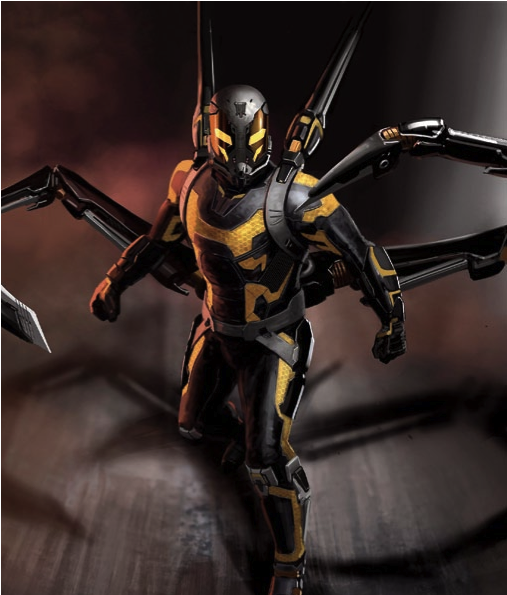 It's not an actual still from the movie, but we get a clear look at the design of the suit. I think it looks awesome. He looks menacing and the Doc Ock-type appendages, I think, will add a lot to his ferocity and to the action scenes. Now, we have seen this design before in some leaked pictures, but this is the first OFFICIAL look at Yellow Jacket. 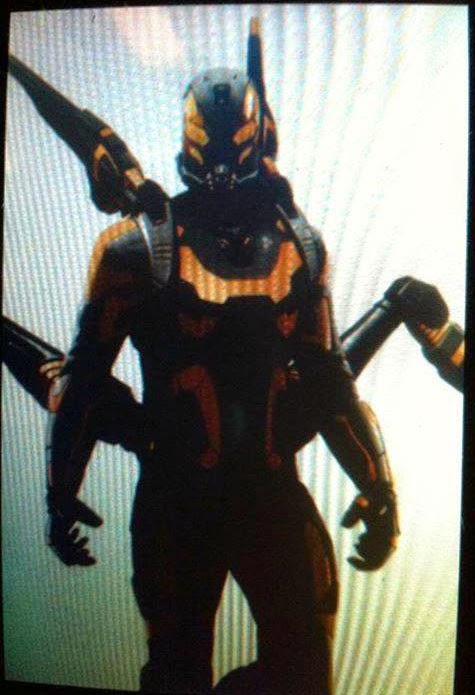 This leaked picture was released online a long time ago. So with our first official look at the design of the suit, is this what it actually looks like? My guess is that this picture from a long time ago is actually correct. And if so, it looks even better in real life.

What do you think? Do you like the design of Yellow Jacket's suit? Are you looking forward to Ant-Man? Leave your thoughts in the comments section below.