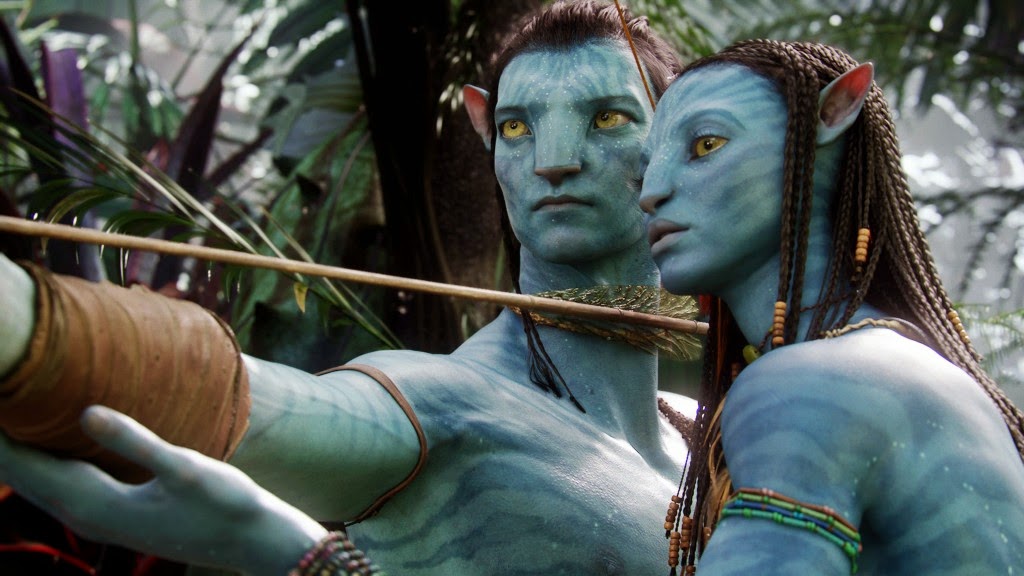 2009 saw the release of James Cameron's Avatar, which would go on to become the highest grossing movie of all time and made 3D mainstream. Ever since the original's release, Cameron has been trying to get not just one sequel but three more films made with plans to film them all back to back to back. However, the plan has taken a long time to get going as Cameron keeps delaying the project. The first film was last supposed to come out in 2016 with the other two coming out annually. However, now it's been delayed again.

Am I still interested in where a sequel will go? Yes, but the real question is whether everyone else? People weren't seeing Avatar because of it's story- it was because of the spectacle and how beautiful it was. It revolutionized CGI and changed the industry for the better. And ultimately, that's why it made so much money. So it all depends on what this new Avatar movie will bring to the table. I don't think it can be the game-changing money maker it was before without some new revolutionary element. It needs that in order to be the success it was before, and even then I don't think the sequels will make nearly the amount of money Avatar made. 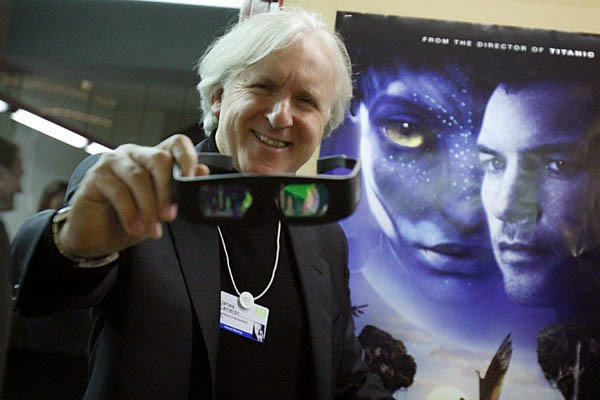 Cameron also took some time to explain why the films were being delayed again:


“There’s a layer of complexity in getting the story to work as a saga across three films that you don’t get when you’re making a stand-alone film. [My team and I are] writing three simultaneously. And we’ve done that so that everything tracks throughout the three films. We’re not just going to do one and then make up another one and another one after that. And parallel with that, we’re doing all the design. So we’ve designed all the creatures and the environments.”

It does make sense. It takes a lot of work and time to coordinate making three movies at the same time. But they have had five years to work on these films. I think eight years total plan a trilogy is a bit much. But perhaps Cameron is working on new technology to use like he did for the first one. I'm not in any real rush to see these films, but I think the longer they wait, the less people will be interested in it.

What do you think? Are you looking forward to the Avatar sequels? Did you like the first one? Leave your thoughts in the comments section below.