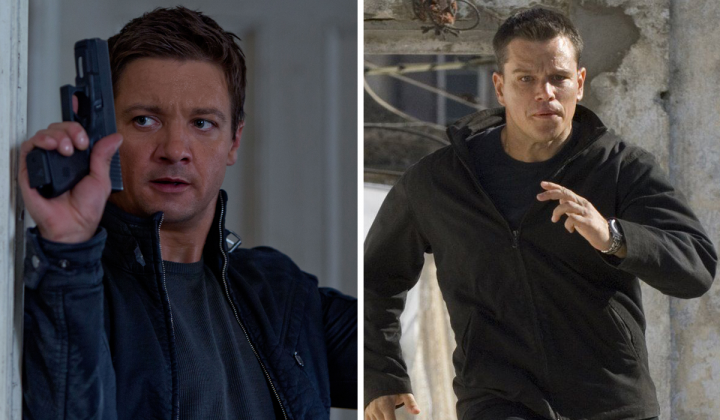 The past decade has seen the shoes of a Bourne film filled by two different actors: Matt Damon and Jeremy Renner. Damon played Jason Bourne, an amnesic super-spy in three films and then they stopped making films. A few years later, Renner played Aaron Cross in The Bourne Legacy, another super-spy in the same universe. Since the release of the latter, all that fans have been able to talk about is the possibility of a Bourne cross-over. Then, we found out that Damon was coming back to do another Bourne film, with director Paul Greengrass back in the director's chair. With this news, and the fact that it will be coming out next year, many have come to ask a fair question... will Jeremy Renner be in Bourne 5?

Producer of the Bourne franchise, Frank Marshall talked with Nerd Report and Collider about the upcoming film, and put to rest the idea:

“We don't have plans (for a cross-over)"

Just because it won't happen in this film doesn't mean that a cross-over won't ever happen. They've had three films to develop Damon's character and only one for Renner's. Maybe they want to set up Damon's return to the franchise, further develop Renner in another film or two, then cross them over. Plus, I'm glad that they're making the focus being the natural continuation of the story rather than rushing out some cross-over to make money. I think a cross-over will happen, when it fits best for the story. 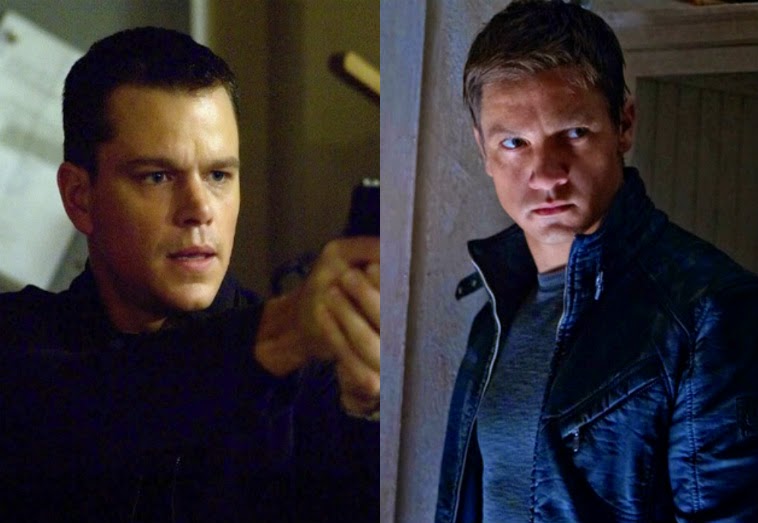 Marshall also went on to explain why it took so long to write a story for Bourne 5:

“It was really the challenge of finding the story.  If you look back five or six years ago, when we were maybe going on, we just didn’t have a story.  It’s taken this long for us to come up with a story that everybody responded to.  Now, we’re moving forward.”

I think this makes a lot of sense. Stories for films don't just come over night. They take time to craft and perfect. And like I said before, I'm glad they didn't just rush it to get a movie out- they waited until they got the right and the best idea.

What do you think? Are you upset that Jeremy Renner won't be in the film? Are you looking forward to Matt Damon's return in Bourne 5?