Could a Gone Girl Sequel Happen? 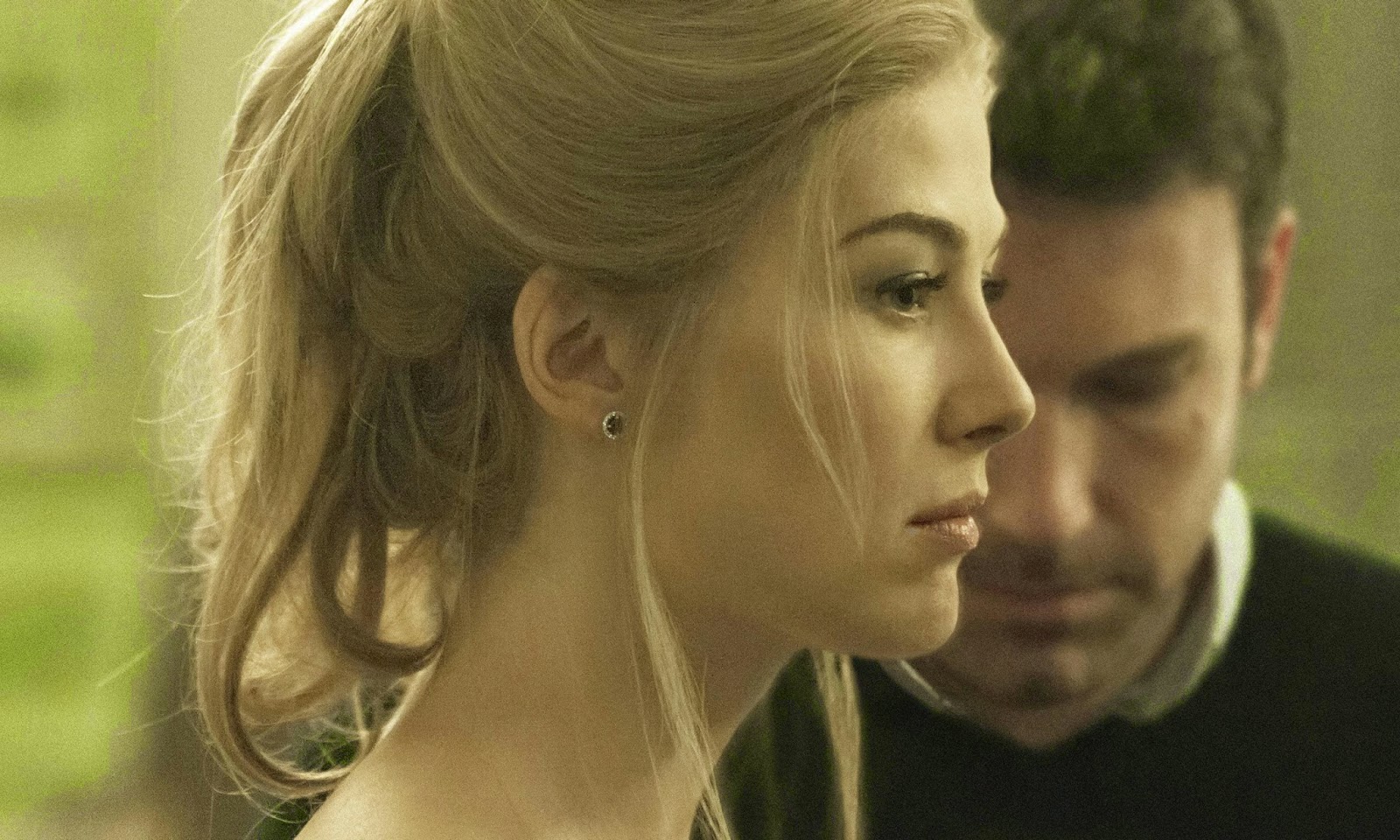 2014 saw the release of Gone Girl, a thriller about a man (Ben Affleck), whose wife (Rosamund Pike) disappears from their house on the day of their fifth anniversary. The story then spirals into everyone believing he killed his wife, but he's innocent... or is he? The film was directed by David Fincher and was written by the book's author, Gillian Flynn. (You can read our review here) The movie has gotten a lot of critical attention and has potential at having a prescience at this year's Academy Awards. Gone Girl also did fantastic at the box office, making around $167 million domestically and close to $400 million worldwide. So with all that in mind, does the possibility of a sequel exist?

Recently, Flynn talked about the possibility, saying this:

“Never say never. There could be a sequel at some point, if everyone is game to get the gang back together. It could be really fun a few years from now. We could pick it up and see what those crazy Dunnes are up to a few years down the road and if they're getting along- not well, I don't think."

What's interesting to me is that she's not talking about writing a sequel book then adapting it to a movie- she's talking about just a movie. Look, there's a lot hingent on her willing to do a sequel. She wants Fincher back along with the same cast. Affleck is going to be busy for awhile with being Batman now, and who knows if Fincher would want to come back. Plus, where could a sequel go? It's possible, but that doesn't make it necessary. So ultimately, I'd be interested to see where a sequel could go, but I don't think the film needs one.

What do you think? Did you like Gone Girl? Do you want a sequel? Where could they go with one? Leave your thoughts in the comments section below.