Could J.K. Simmons Return to Spider-Man? 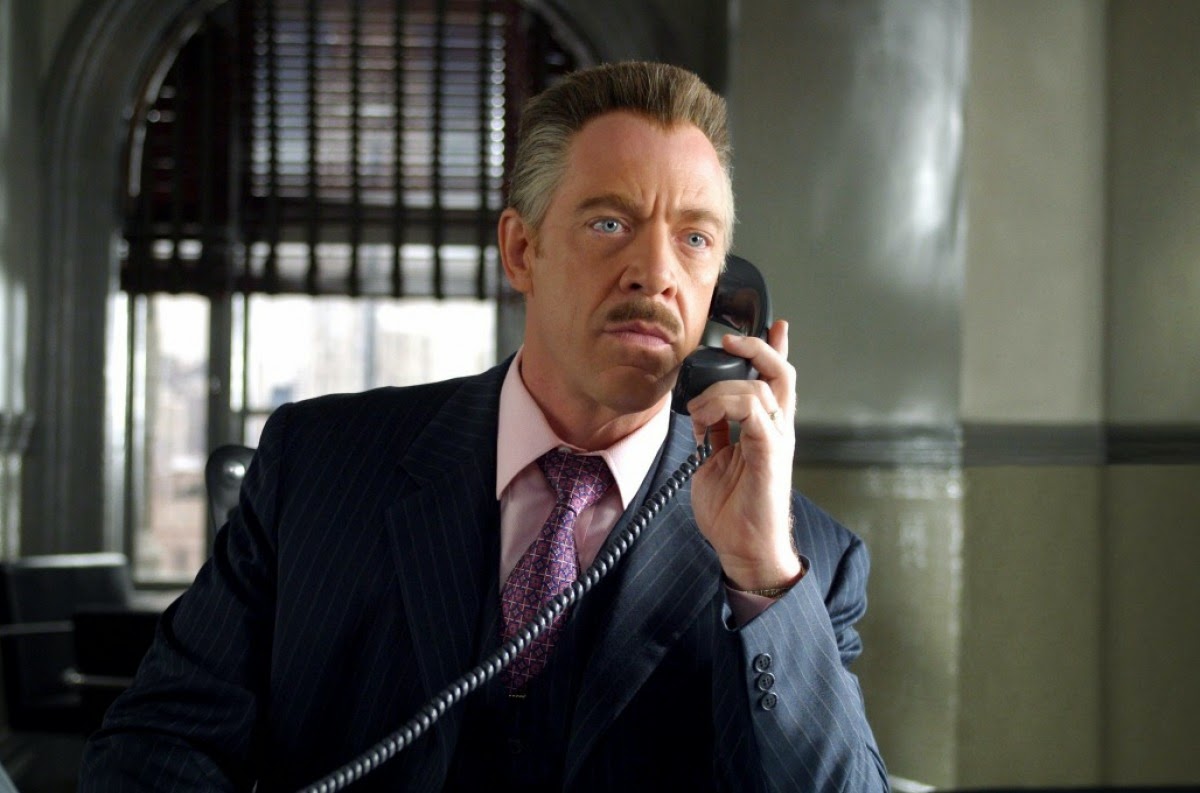 From the original Spider-Man films, one of the most (if not the most) beloved character is the hotheaded newspaper editor J. Jonah Jameson, as played by J.K. Simmons, who is the front runner for the Best Supporting Actor award at the Oscars this year for Whiplash. Simmons captured the true spirit and essence of the character to give one of the best performances in a comic book film to date. For years, fans have lobbied for the actor to return as Jameson to the new The Amazing Spider-Man franchise, which has had a Jameson-sized hole for a while now. After the (although not financial) failure of The Amazing Spider-Man 2, the state of the Spider-Man movies has been in limbo. Will it go back to Marvel? Will Sony simply continue on? Will it be rebooted again? These answers may not be known as of yet, but supposedly a "Spidey Summit" occurred this month, where the people at Sony got together to figure out just what the hell to do with Spider-Man. We have heard nothing as to what resulted of that meeting, or if it ended up meeting at all.

However, in a recent interview, Simmons was directly asked if he would return as J. Jonah Jameson, to which he said:

"I just heard that we…that’s a possibility." 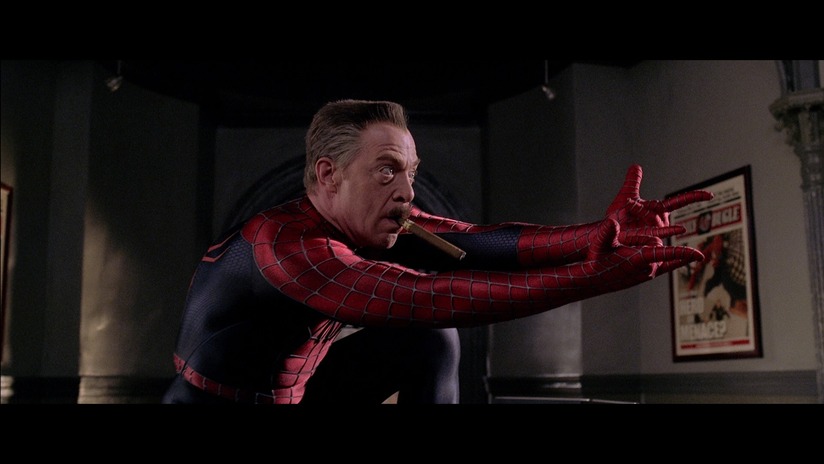 Did Simmons just spill that he will be returning to the franchise? I think this definitely lends itself to that assumption and I think the possibility is far greater now than it was two days ago, but I think this is hardly a conformation. We'll have to wait for that one. I think it all really depends on what the future of Spider-Man entails. If it goes back to Marvel, I have a hard time believing that they would want to bring in any element that Sony had in their previous films. But, I don't think it will go back to Marvel. I think Sony will try to figure something out to make more movies. If that's the case, and I think it is, then Simmons's return becomes a lot more plausible, because it's all in the Sony wheelhouse. They cast him originally and it would be easier for them to bring him back. But like I said, I think the likelihood of his return hinges on the future of the Spider-Man property. Don't get me wrong. I loved him as Jameson and I would love to see him back. I just don't think these comments confirms that he will in fact return. And it should be noted, that when asked if he would return if asked, Simmons responded "Absolutely".

What do you think? Would you want J.K. Simmons to reprise his role as J. Jonah Jameson? What do you think is the future of Spider-Man? Will it go back to Marvel? Leave your thoughts in the comments section below.