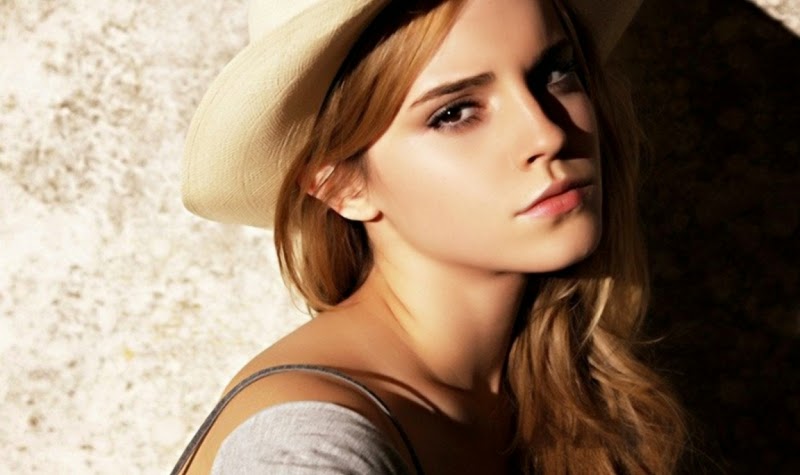 Disney has been recently adapting their iconic fairy tale stories into live action films. Just last year saw the release of Maleficent, which I hated. In a couple months Cinderella will be released, which I don't think looks good. So far, Disney isn't really striking it home with me for these types of films. Of course, I'm not exactly the target audience. But we've known for a while now that a Beauty and the Beast film was in the works, originally with Guillermo del Toro as the director. That film I was interested in, because del Toro's strongest suite is creating monsters and fictional worlds. However, del Toro left the project and Bill Condon (who directed some of the Twilight films) has taken over. Now, we know who will be playing Bell in the film.

Emma Watson had been rumored for a while to be involved, but today she officially confirmed it on her Facebook page, saying:

"I’m finally able to tell you… that I will be playing Belle in Disney’s new live-action Beauty and the Beast! It was such a big part of my growing up, it almost feels surreal that I’ll get to dance to ‘Be Our Guest’ and sing ‘Something There’. My six year old self is on the ceiling – heart bursting. Time to start some singing lessons. I can’t wait for you to see it. Emma xx"

While I do not like the idea of Condon as the director at all, I think Watson is a fantastic choice. She has always shown to be a very talented actress and has had the most prolific career of her Harry Potter co-stars so far. She is very charismatic and I think she's excellent. This movie may end up a disaster, but I think she is an aspired choice as Bell. 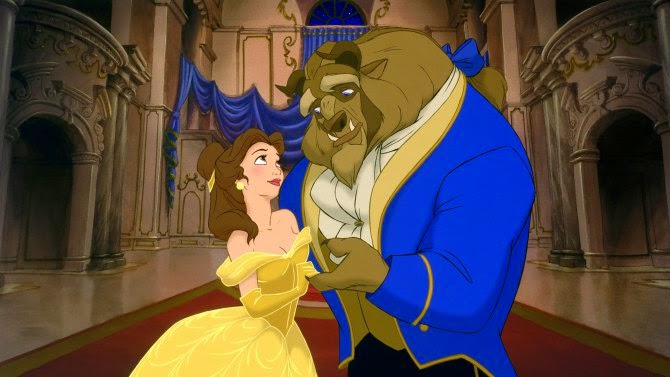 The question now becomes who will play the Beast, and I think it comes down to one question: will they go for practical effects or CGI? I think Andy Serkis could do a great job doing motion capture for this film. I think he could add a really emotional dimension to the character of the Beast and overall be a fantastic element to the film. However, it depends on what they're looking for. I know nothing about they're plan, so maybe Serkis would be a terrible choice for what they have in mind. But from my initial thought, Serkis comes to mind as a capable actor who could embody a character like the Beast.

What do you think? Do you like the casting of Emma Watson as Bell? Are you looking forward to Beauty and the Beast? Who could play the Beast? Leave your thoughts in the comments section below.