Just yesterday we reported on some news about Marvel's upcoming film, Ant-Man. We got our first real look at Paul Rudd in costume via an Entertainment Weekly cover (read that article here). I wrote the article knowing that a trailer for the film would be debuting the same day during the series premiere of Agent Carter. While I didn't personally watch the show (the sour taste of Agents of S.H.I.E.L.D. is still there), I did catch the trailer online today. So with all the drama surrounding this film, from Edgar Wright leaving the director's chair after eight years to the laughable name of the property, how does it finally look? I've always thought that Ant-Man was going to be great. I think by now Marvel has earned more than the benefit of the doubt, but there was still the potential, as with any movie, that this movie could be awful. So what does the trailer tell us about what we can expect from the film?

I thought the trailer was good, but not great. Considering how awesome the Avengers: Age of Ultron trailer was, I was expecting big things from this trailer. Maybe that was an unfair expectation, but it was there. The trailer was not in-your-face with action and spectacle, but it was a lot more personable. It was a dramatic trailer for a movie assumed to be a comedy. As to whether this trailer shows the tone of the entire film or only one aspect is up to debate. 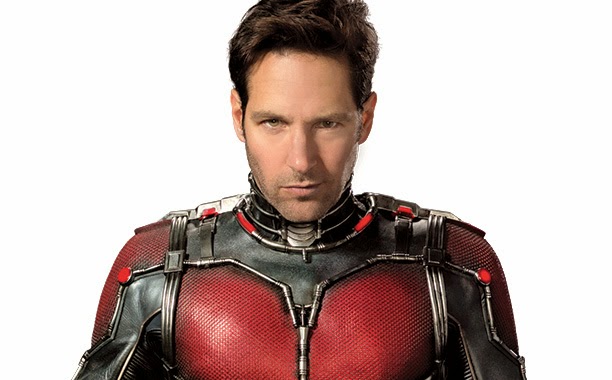 The cast is great. This movie is filled with fantastic actors like Paul Rudd, Michael Douglas and Evangeline Lily. Corey Stoll looks as if he's going to be fantastic as the villain. I really like him on The Strain, and I have high hopes for him in this film.

I think this trailer makes the movie look promising. I didn't do really anything to sway me to a view on it. I watched it already excited but for a person who might not have been, I don't know if this trailer did the trick. It's kind of bland. But like I said, it teases us with the prospect that this may be a great film. Hopefully subsequent trailers can do a better job.

And I have to say, I really liked the line at the end where Rudd says "Is it too late to change the name?" 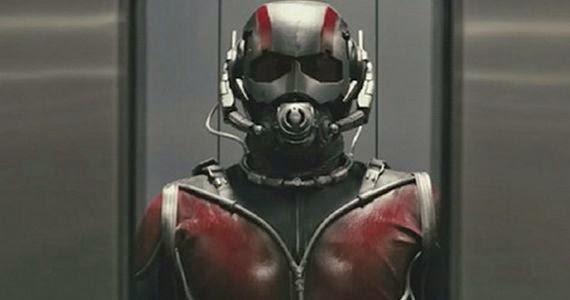 What do you think? Did you like the trailer? Are you looking forward to Ant-Man? Leave your thoughts in the comments section below.