First Trailer for The Fantastic Four

For the longest time, people have been complaining about why we haven't gotten a trailer for The Fantastic Four trailer yet. It comes out in the summer and we still haven't seen anything from the movie! This must mean the Fox Studios doesn't have faith in it! Well, the trailer came out today and I think it looks awesome. Look, this film has become cool to hate. The original two Fantastic Four films were not very good, so everyone has been saying that this reboot is going to suck. There were all these rumors going around that Fox wasn't liking how the film was coming out, that director Josh Trank was being an asshole on set. All these different things. And it really seems that these rumors stemmed from the fact that we hadn't seen anything from the movie yet. This movie, like any movie, could end up being terrible, but I think a lack of a trailer is hardly grounds to claim that the studio doesn't like the film. It just isn't. But now we have our first look at the film, and I think it looks great.

For a long time, I had a hard time picturing Miles Teller as Reed Richards. I was difficult for me to picture him as that character. But seeing him in context in the trailer, I think Teller looks great! In fact, the entire cast looked great in their roles. I think in a subsequent trailer, we'll get to see them talking and their interactions with each other, but based on looks alone, they really fit the bill. I'm still not sure how they're going to solve the problem with Johnny and Sue Storm being brother and sister with Michael B. Jordan as Johnny and Kate Mara as Sue, but I think they'll be great in their roles. We didn't really see much of Jaime Bell as Ben Grimm, but we did see some vague shots of the Thing, and I think he looks great as CGI. 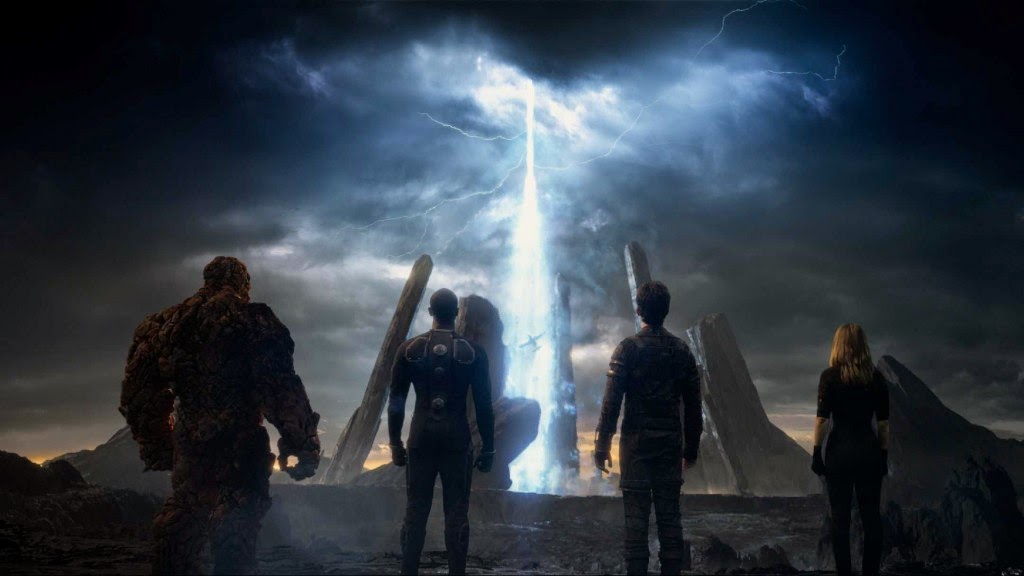 I am surprisingly on board with the grey suits. Yesterday, a picture of Jordan in his suit came out and I didn't really like it. It looked nothing like the Fantastic Four. It was grey and military looking rather than blue and more superhero-ish, if that makes sense. But seeing it in the trailer, I liked it a lot more. Maybe further in the movie or in the sequel they can give the suits more of a blue color, but I actually liked them. Seeing the tone of the film, it fit. We had been hearing for a while that it was going to be a dark, gritty re-imagining of the team set in the 21st Century, but to actually see and feel the tone in the trailer was something else entirely. It feels a lot like Fox's X-Men universe, which I think is smart because they have talked about crossing the two over. I think this type of film is really what the property needs, because the first two films went for a more loose, cartoonish type and people hated that. They needed to go dark and gritty to counteract that, and I think it works. 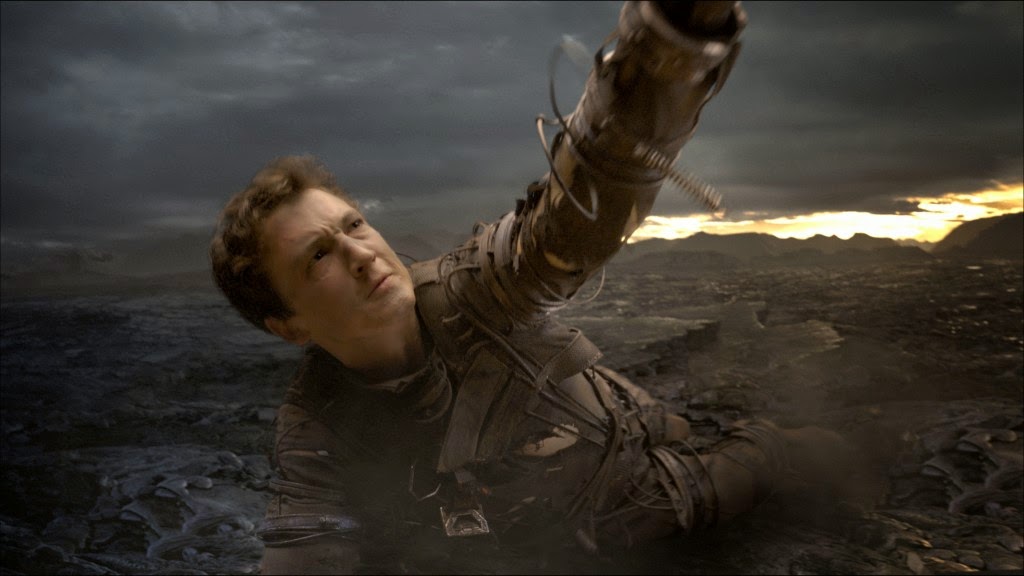 Look, this film may end up being a disaster. Every film has that potential. But I think people were unfairly bashing this film because nothing had been seen of it yet. Now we have a trailer and I think it looks great. I'm really on board for this film and I hope other people will too.

What do you think? Did you like the trailer? Are you looking forward to The Fantastic Four? Leave your thoughts in the comments section below.