Food for Thought: Does Green Lantern Have to be Hal Jordan?

In today's installment, we will talk about whether DC's new iteration of Green Lantern necessarily has to be Hal Jordan.

Actor Tyrese Gibson has been making headlines with his posting of photoshoped images of himself as Green Lantern, beginning a campaign to star as the hero in the DC Cinematic Universe. You can check out the picture here. I thought about writing an article about it, but then I decided it would be better served in an editorial like this. So the question has now become: Does Green Lantern have to be Hal Jordan? For those of you not familiar with the comic books, there have been many different people who have been the Green Lantern of Earth. The most recognizable is Hal Jordan. But there have been others, like Guy Gardner, Kyle Raynor and Simon Baz. Jordan wasn't even the first Green Lantern-- that was Alan Scott. But the most famous non-Hal Jordan Green Lantern is John Stewart. He was used in the 1990's animated Justice League cartoon as opposed to Hal Jordan (which I grew up on and loved).

But DC already made a movie about Green Lantern with Hal Jordan (with Ryan Reynolds in the role), and that didn't work so well with them. Now, I didn't think Reynolds was bad in that movie. He wasn't the problem. The problem was the script, mainly. But since that film failed and DC is trying to distance themselves from it as they begin their own cinematic universe, should Green Lantern be Hal Jordan, or John Stewart, or one of the others? 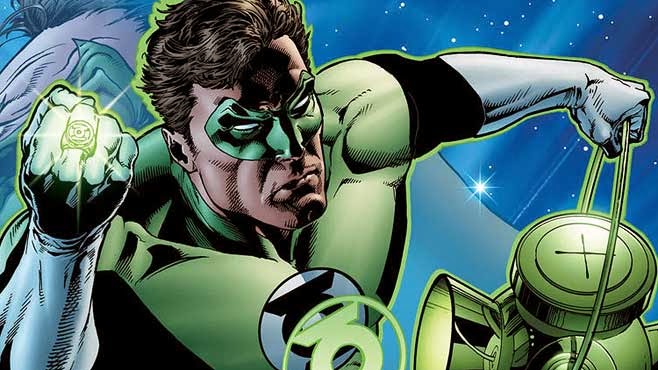 Let's take a look at Hal Jordan first. When you think of Green Lantern, he's the identity you think of most. For a lot of superheroes, different characters have taken up the mantle, but there is one identity that is associated with the hero by fans. Many different people have been Batman in the comics, but everyone thinks of Bruce Wayne as Batman. Several people have been Spider-Man, but everyone thinks of Peter Parker as Spider-Man. When you think of Green Lantern, you think of Hal Jordan. It's the reason why there will never be a Spider-Man movie with Miles Morales, or a Batman Beyond movie. Because people have a certain identity associated to the character and not only would it be confusing to see someone else in the role, but it would be frankly disappointing. Now, the case is different with Green Lantern, but we'll get into that later.

An argument to be made against Hal Jordan is the failure of the 2011 Green Lantern movie. People will say that they have to make it a different Green Lantern not just to distance these new movies from that film, but because the film ruined the character for fans. To me, this is a very weak argument. I think a case can be said about distance, but the fact that it was ruined for the fans? A lot of fans were disappointed with Spider-Man 3, but the reboot didn't have another character as Spider-Man. Batman & Robin ruined Batman for a while, but Christopher Nolan's reboot didn't star a different character. Just because Green Lantern was a disaster does not mean you can't have Hal Jordan as Green Lantern. You most definitely can.

But like I said, you can make a case about distance. Warner Bros. have been trying their utmost to distance these new films from previous ones, the good and the bad. They don't want people associating The Dark Knight Trilogy with their new cinematic universe, because it's not connected. They don't want Green Lantern connected either. So what's one definitive way to make the separation clear? Replace Hal Jordan with a different Green Lantern. But look at Batman. DC does not want people thinking that The Dark Knight Trilogy is connected to Batman v. Superman: Dawn of Justice, but they didn't replace Bruce Wayne with someone else to hammer that in. They didn't need to.

But now let's take a look at John Stewart. Earlier, I talked about how previous failures in film didn't lead to character changes, but for Green Lantern, it's a bit different. Batman and Spider-Man are iconic superheroes. Everyone knows who they are. Green Lantern is a bit different. You go on the street and ask some random person "Hey, what is Batman's secret identity?" They'd say "Bruce Wayne". You ask the same person "Hey, what is Green Lantern's secret identity?" They probably wouldn't be so sure. A character like Green Lantern is easier to switch out because people don't associate a certain identity to him as much as a Batman or a Spider-Man.

There is also the fact that John Stewart has more of a presence in society as Green Lantern than other superhero identities because of his involvement in the animated series. While people would probably know Hal Jordan more as Green Lantern, people would know John Stewart as well, more than say a Guy Gardner or Alan Scott. He also would add more diversity to the Justice League team, which only has one African American currently with Cyborg. 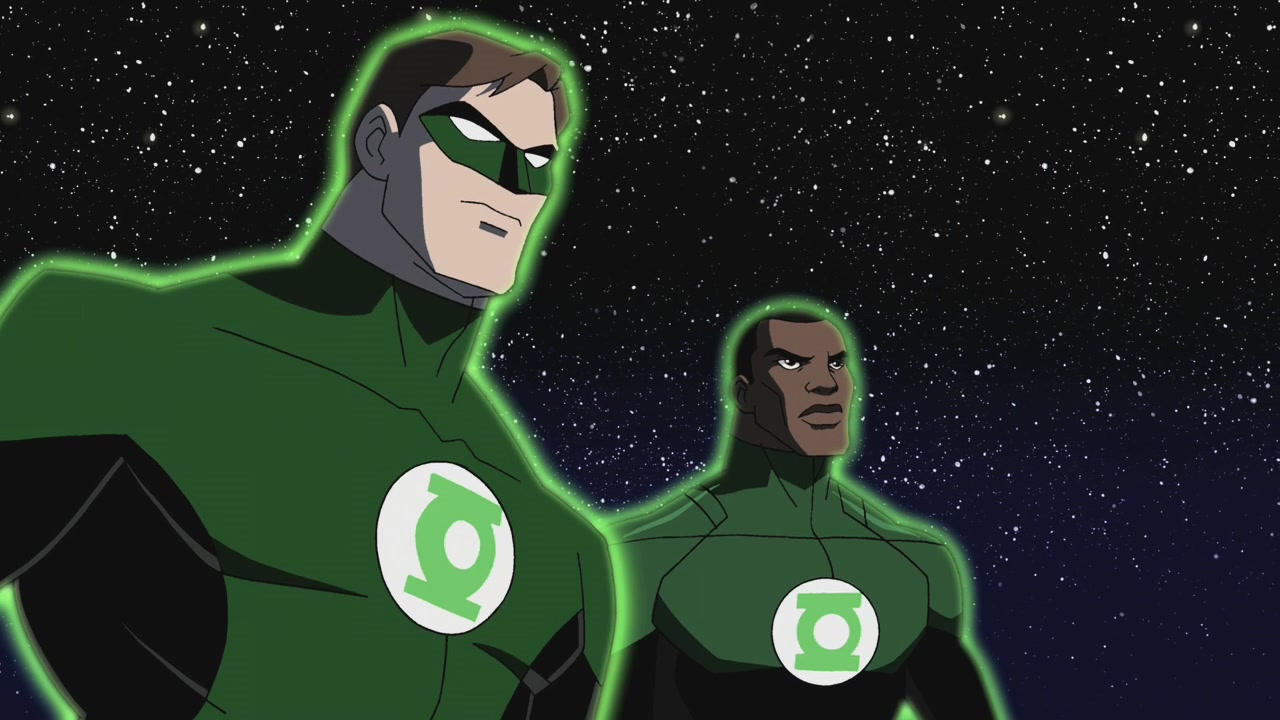 So, with both sides of the debate out there, let's figure this out. Does Green Lantern have to be Hal Jordan? For my opinion and mine alone (you may have a different one and please comment it in the comments section below), I am going to say no. It would be stupid of DC to make a Batman movie with anyone other than Bruce Wayne, but Green Lantern is different. People know who John Stewart is because of his involvement in the animated series. There is more association with him than any other secondary identity for superheroes. DC may very well make Hal Jordan be the Green Lantern and I would be all for it. But I think an interesting choice would be John Stewart. You can easily get away with it and not only would it add some distance from the previous Green Lantern film, but it would add more diversity to the team and superheroes in general.

Now, I am not saying that Tyrese Gibson should be John Stewart. I haven't really seen him in anything and I think any great actor could play the role. I am more advocating for the character. But the confirmed Green Lantern film isn't coming until 2020. I will be willing to be that we will see the character before then, probably in the Justice League movie that will be coming, but we are still a while away from a decision having to be made. Maybe they already have decided which iteration of the character to use, but I personally am for John Stewart. 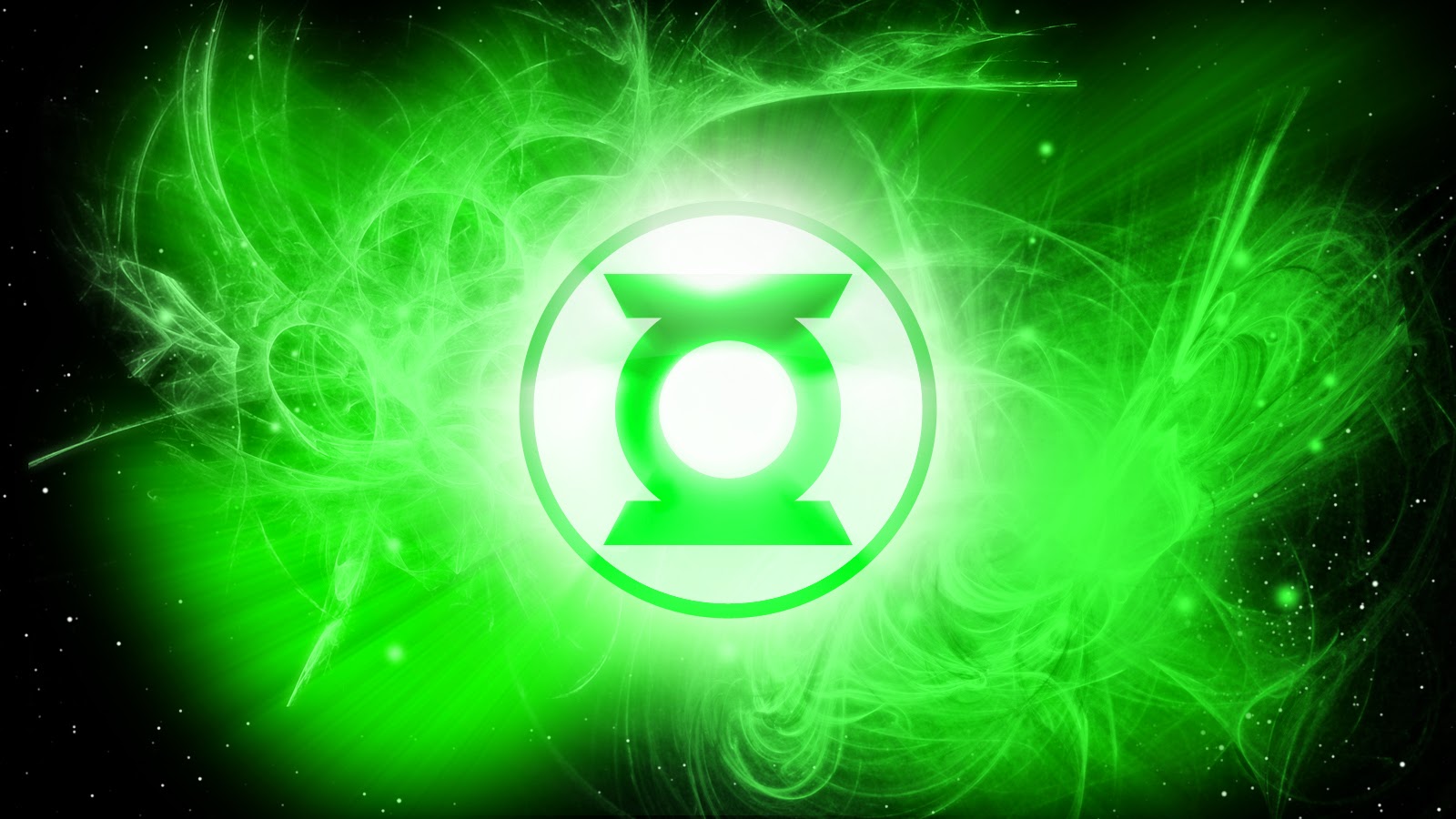 What do you think? Should the new Green Lantern be Hal Jordan? Should it be John Stewart? Maybe one of the other identities? Are you looking forward to the reboot? What did you think of this new editorial series? Leave your thoughts in the comments section below.