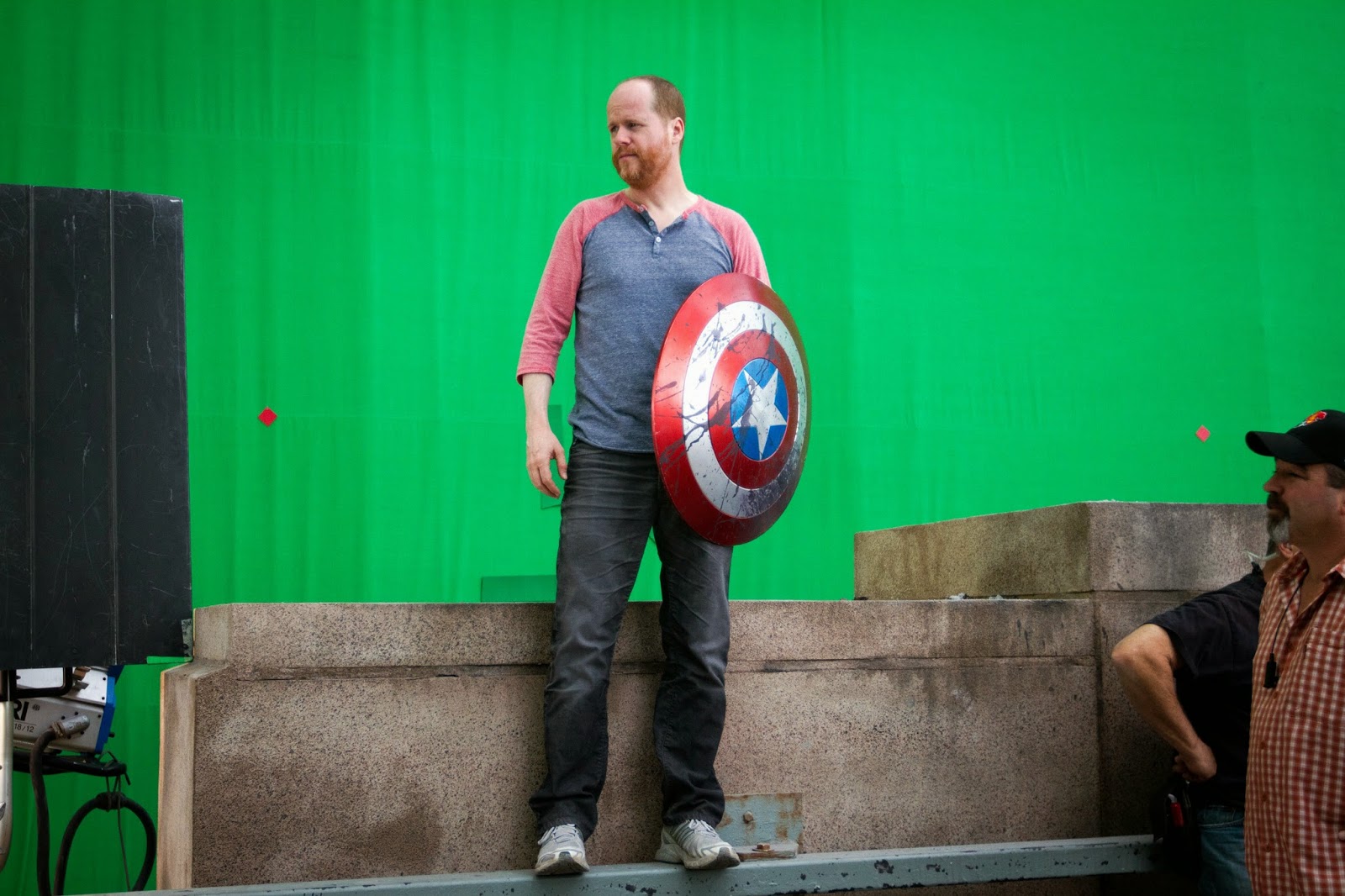 Probably the second most influential man on the Marvel Cinematic Universe after Kevin Feige, would have to be Joss Whedon. After directing, arguably, Marvel's best film in The Avengers, he helped oversee the development of Phase Two. He wrote different scenes, gave advice to the directors and, of course, directed the upcoming Avengers: Age of Ultron. But Marvel has huge plans. Not only do they have a slew of movies coming out up until 2018, when the next Avengers film hits, beginning the two-part saga of Avengers: Infinity War. However, the big question has been who will direct the films? A lot of people have seemingly dropped Whedon from the conversation, focusing now on the Russo Brothers (Captain America: The Winter Soldier) and James Gunn (Guardians of the Galaxy) as potential directors.

In a recent interview, Whedon seemingly took his name off potential directors, saying:

“I couldn’t imagine doing this again. It’s enormously hard, and it [will] be, by [the time I would make 'Avengers 3 & 4'], a good five years since I created anything that was completely my own. So it’s very doubtful that I would take on the two-part Infinity War movie that would eat up the next four years of my life. I obviously still want to be a part of the Marvel Universe – I love these guys – but it ain’t easy. This year has been more like running three shows than any year of my life. It is bonkers.” 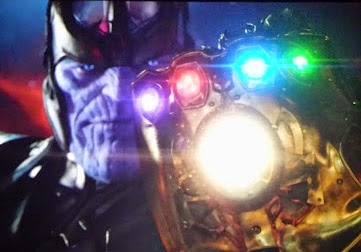 Will I be sad if Whedon doesn't direct Infinity War? Yes, because he is a huge talent and has been doing wonders with the Avengers so far. But I'm not overly surprised that he doesn't want to take it on. It's a huge ordeal. It's a massive undertaking. It would seem daunting to any director and he has served us well. However, the first part of Avengers: Infinity War comes out four years after Whedon's Age of Ultron. So maybe with about three years to digest and do a smaller project of his own, maybe he'll change his mind. But I would not be surprised at all if we find out that a new director will be helming Infinity War.

What do you think? Do you like Joss Whedon's comments? Who do you think should direct Avengers: Infinity War? Are you looking forward to the film? Leave your thoughts in the comments section below.