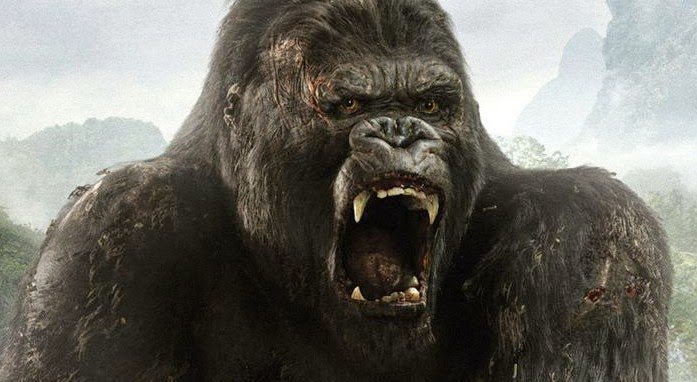 During Comic-Con over the summer last year, a King Kong prequel was first announced, called Skull Island to be released in 2016. Since then, we've learned some more and very exciting details on the film. The movie has already cast Tom Hiddleston and J.K. Simmons, with Michael Keaton in negotions for another role. It was also renamed Kong: Skull Island and was moved to 2017. With all this new information, the question has now become how much of a prequel this is. Does this set up the world of Kong, and another film will give us the story of the king of the apes, or is this the first half of Peter Jackson's film as a whole movie?

In a recent interview, Simmons revealed some information about the film, specifically when it takes place. Here's what he had to say:

“Honestly when it first came to my attention, ‘there’s interest in you for a new King Kong’, I thought, ‘okay, why?’ But I met with Jordan Vogt-Roberts, who’s going to be directing it, and John Gatins, who’s going to be writing – and Tom [Hiddleston]… Jordan was just so passionate and so smart and there’s such an interesting new take on it. And, it’s set in Detroit in 1971, which is where I grew up, and we’re going to shoot in Detroit during baseball season and I’ll be able to go to Tigers games.” 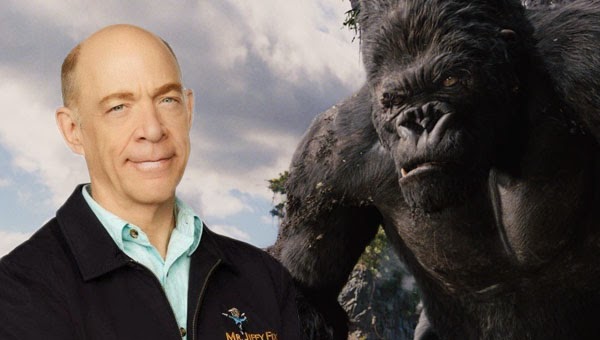 This may just be reading between the lines wrongfully, but this is a clarification to me that this film is without a doubt a prequel. That is based upon the assumption that a retelling of the original King Kong story would take place in the present. So if this film is in the 1970s and a remake of the original film is in modern day, then this must be a set up of the world of Kong. That still leaves the question of how much Kong is in Kong: Skull Island? Will he even be in it at all?

Personally, I think the King will be in it but not a lot. I think this movie will focus on the development of the world that King Kong comes from and will somewhat set up the King himself. But maybe I'm wrong. Maybe the King Kong story will not be in modern day, and this film is the first part of the Kong story. At this point, we don't know and we may not know for a while longer.

What do you think? Do you like that the film will be set in the 1970s? How does Kong: Skull Island lead into the original storyline? Leave your thoughts in the comments section below.