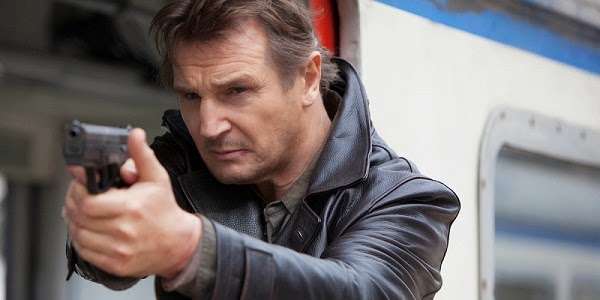 This weekend saw the rise of the third (and previously presumed last) Taken film, as it became #1 at the box office. However, despite good weekend numbers, the film has been getting less than mediocre reviews. The first Taken has gone down to be one of the more iconic action films of recent history, while the second (and now the third) are known for being less than good movies. So does the possibility of a fourth Taken film exists? Tak3n was advertised as the last of a trilogy, but with the box office numbers now coming in, the studio may be reconsidering that previous decision.

In a recent interview, Taken star Liam Neeson was asked about a fourth film, to which he said:

“There’s always… I think if audiences go and see it and they like these characters, I mean, I’d love to do something with Forest again, and if it’s in a ‘Taken’ 4 scenario… great.”

I have only seen the first Taken and I thought it was really good. I didn't see the second because I heard it was awful and I wasn't really interested in the third. If the series continues to be bad, then they should stop. It doesn't help anyone if the studio just puts out bad Taken movies for the money. But if they can get their act together, get a new writing team and a new director and can make this franchise good again, then I say go for it.

What do you think? Do you like the Taken franchise? Did you see Tak3n? Would you be interested in a Taken 4? Leave your thoughts in the comments section below.