Patrick Stewart and Ian McKellen Will Not Be Returning for X-Men: Apocalypse 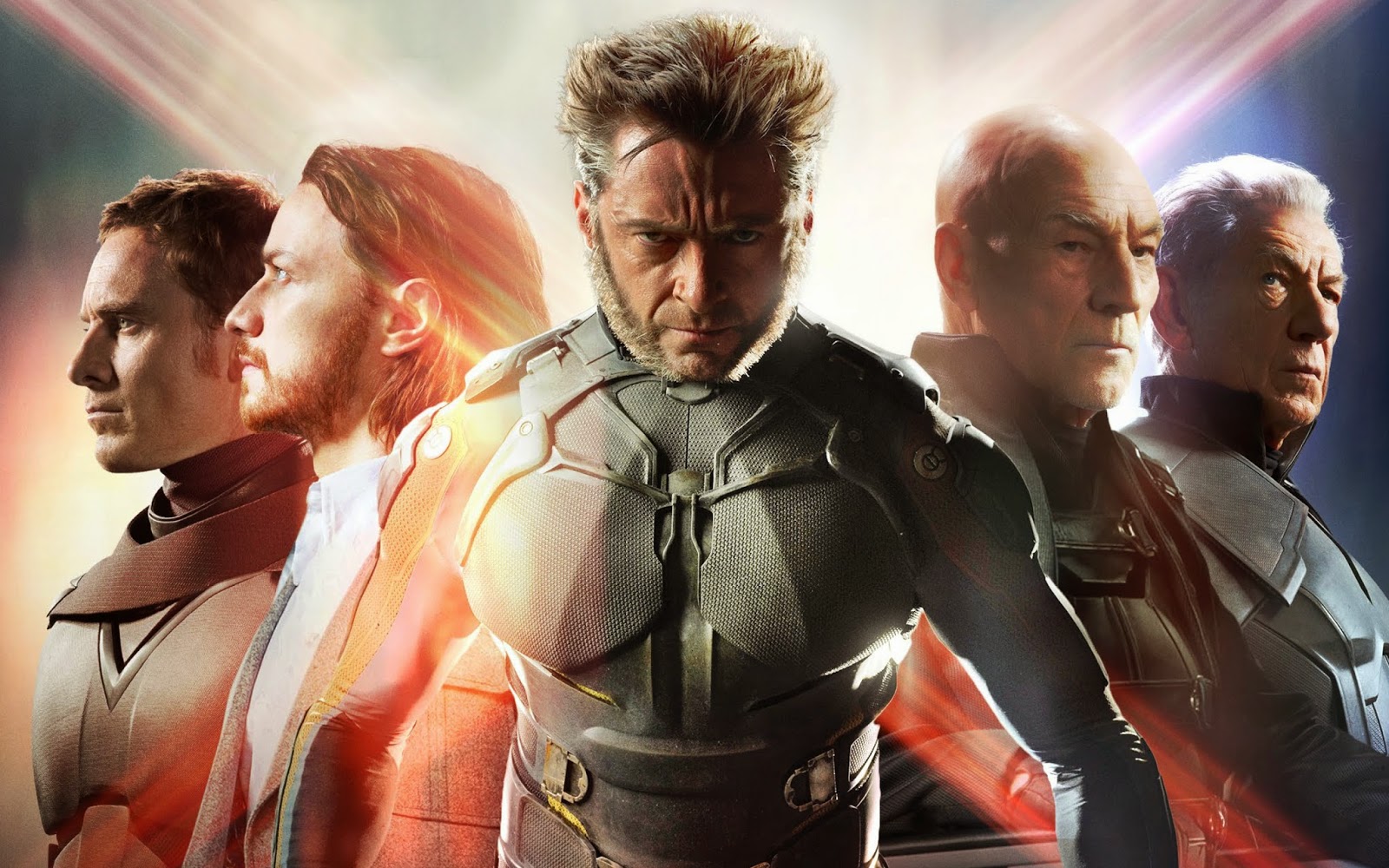 2016 will officially be the biggest year for comic book movies. We will be seeing 2 films from Marvel, 2 from DC, 1 from Sony and 3 from Fox. The studio will be the first to produce three comic book films in one year, and will see the releases of Deadpool, Gambit and X-Men: Apocalypse. The latter is the sequel to last year's film X-Men: Days of Future Past, which is arguably the best X-Men film to date. While we know that the titular villain will be played by newcomer Oscar Isaac, little is known about which of the original cast and the new will be involved. It's safe to assume that Hugh Jackman's Wolverine will be in the movie, along with James McAvoy's Charles Xavier, Michael Fassbender's Magneto and Jennifer Lawrence's Mystique. However, it was not sure whether their older counterparts will return. Now, it seems, we know the answer.

In a recent interview, Patrick Stewart, who plays the older Charles Xavier, said that he and older Magneto Ian McKellen would not be returning. This is what he said:

“I was learning quite a lot more about it last night, and it is going to be looking very much at the earlier lives of all our characters. And so I don’t think we’ll be making an appearance.” 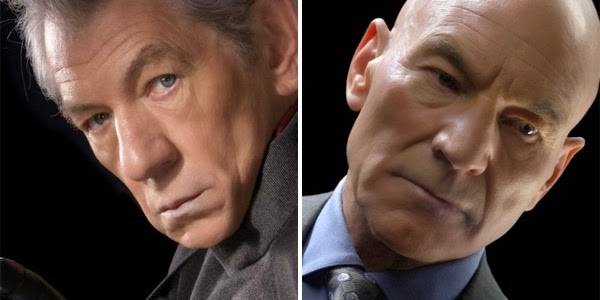 I'm disappointed. Stewart and McKellen are fantastic in their roles, but it's also not ver surprising. Stewart is 74 years old and McKellen is 75. They have also been playing their roles since 2000. There's only so many times they can reprise their roles. While I hoped for more performances, Days of Future Past was a good finale for them. It saw the timeline  re-written with certain wrongs undone. It was a good last goodbye for them and even though I'm disappointed that we won't see them again, at least we've had them this long.

What do you think? Are you sad that Patrick Stewart and Ian McKellen won't be returning? Are you looking forward to X-Men Apocalypse? Leave your thoughts in the comments section below.