Planet of the Apes 3 Gets New Release Date 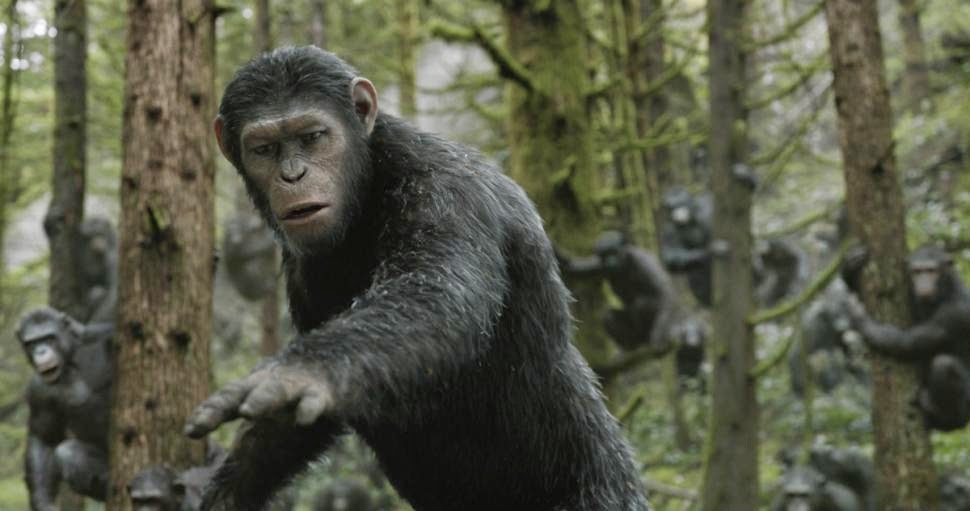 We've known for a while that a sequel to last year's majorly successful Dawn of the Planet of the Apes would be coming. The third film in the restarted franchise will see a return in Dawn's director, Matt Reeves as well as a return to the series' lead- Andy Serkis as the ape leader Caesar. We have known the threequel would be coming sooner rather than later, but we didn't know when it would be, until now.


The currently untitled Planet of the Apes film will be released July 14, 2017. This date makes sense, as Dawn was also released in the middle of summer and made a lot of money. It was originally supposed to come out in 2016, but with Serkis now involved in directing films as well as his commitments to the Marvel Cinematic Universe and the Star Wars Universe, it makes sense that he'll be occupied for a little while.

As to what the story could be, we know nothing definitive yet, but going based on how Dawn ended, it seems like this movie will be the battle between the apes and the humans. This movie could very well be the last of these new Apes film, setting up the dystopian world we see in the original 1960s classic. But honestly, any story they choose with Serkis as Caesar will be fascinating and spectacular as the last two films have already been.

What do you think? Do you like the release date? Are you looking forward to this untitled Planet of the Apes film? Leave your thoughts in the comments section below.