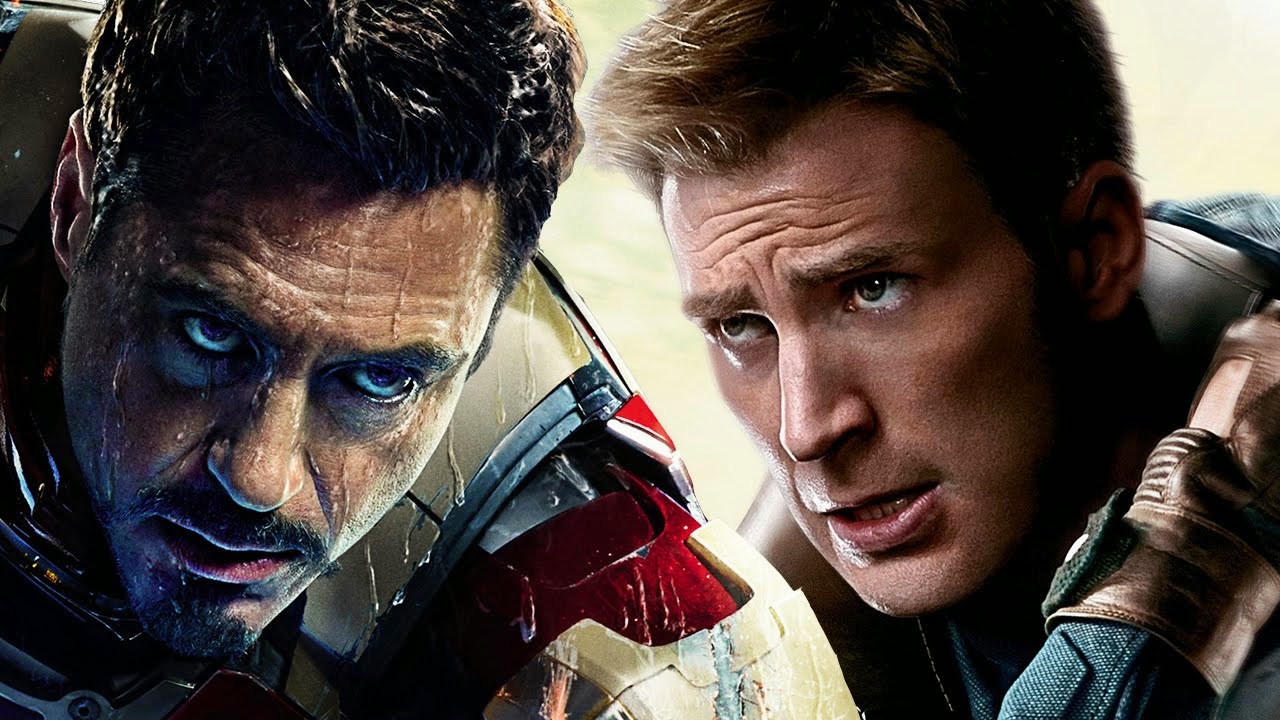 Just a few months ago, the world was shocked with the news that Captain America 3 would in fact be the famous comic book storyline "Civil War", which would have Robert Downey Jr. back as Iron Man (you can read that whole article here). This was later confirmed with the announcing of the film's title- Captain America: Civil War. Since then, we've learned very little about what the film will actually entail. But with Marvel putting all their time and energy into promoting their next big film, Avengers: Age of Ultron with Ant-Man a few months after, I won't be surprised if we get some sizable Civil War news shortly after.

However, in a recent interview, Downey Jr. talked a little bit about how Marvel got him to sign on for the film, despite his whole having had mixed feelings about returning in the past. He said:

“They said to me, ‘If we have you, we can do this, or Cap 3 has to be something else. It’s nice to feel needed. And at this point it’s about helping each other, too. I look at it as a competition and I go, ‘Wow, maybe if these two franchises teamed up and I can take even a lesser position, with people I like and directors I respect, maybe we can keep things bumping along.”

Of course, Downey Jr. left off one very important reason for returning... money money money! It think it makes sense that they had a back-up plan for a film. How do you make a Civil War adaptation without Iron Man? You can't. I never really thought of it in that way, of them coming to him in that fashion, but it makes sense. I would really like to know what their second choice for a film would have been if Downey Jr. had said no. A question that has come about since the announcement has been how these two heroes will actually come to the point of fighting each other. Look, it's clear from The Avengers that they disagree and don't get along, but nothing actually has been shown that would lead us to believe them each taking up a side of the cinematic universe to fight each other. Downey Jr. elaborated on this a bit, saying:

“It’s natural to change your views. The main thing to me is, what sort of incident could occur, and what sort of framework could we find Tony in? The clues about where we might find him next are in Ultron. But what would it take for Tony to completely turn around everything he’s stood for? Joss brings this up all the time. It’s kind of weird that these guys would have all these throw downs all over planet Earth and yet when the movie’s over, nobody minds. What would the American government do if this were real? Wouldn’t it be interesting to see Tony doing something you wouldn’t imagine?”

One thing Marvel is infamous for is meticulously planting seeds that set up their subsequent films. They knew long before any of us did that Captain America 3 would be Civil War. So it only makes sense that they would take time in Avengers: Age of Ultron to nurture that conflict so that their fight becomes more and more believable when it goes down in Civil War.

What do you think? Do you like Robert Downey Jr.'s comments? Are you looking forward to Captain America: Civil War? Leave your thoughts in the comments section below.