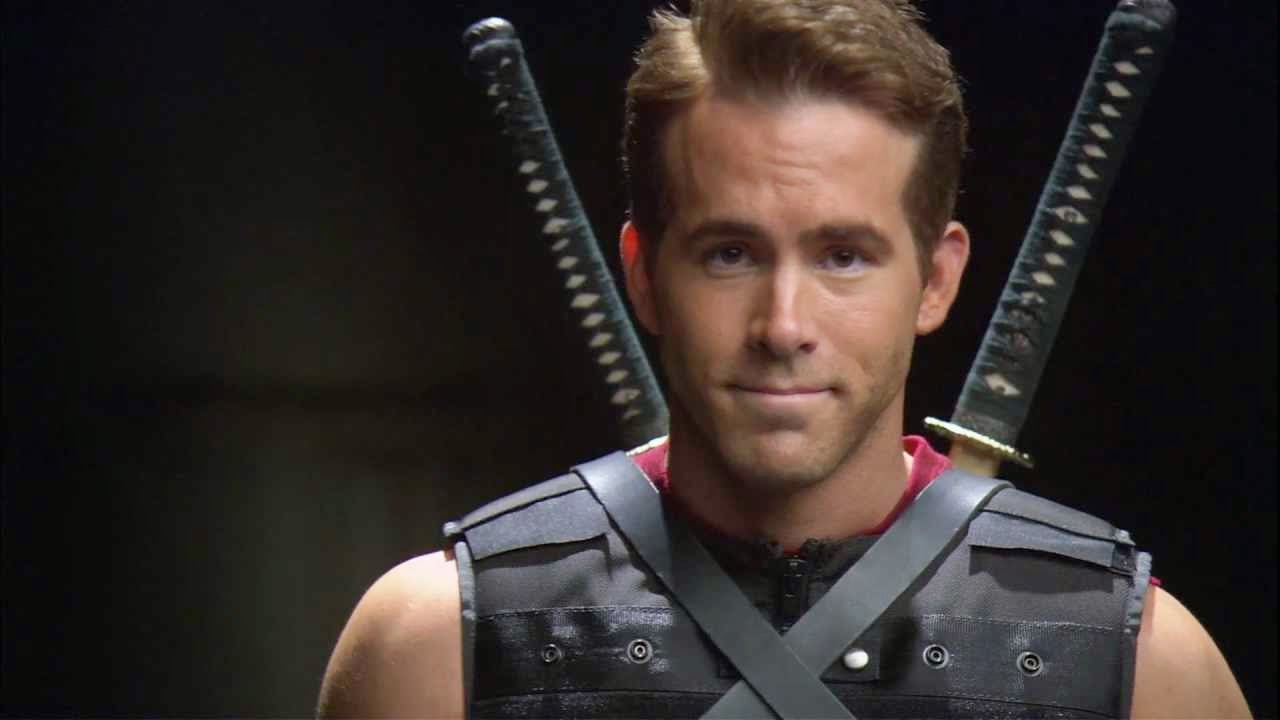 One of the most debated comic book films for a while was Deadpool. Actor Ryan Reynolds starred as the character in X-Men Origins: Wolverine, but was butchered in the worst possible way. Since then, Reynolds has been the leading champion for a Deadpool film that would actually do the character justice. And just when it seemed like it was never going to happen, the film was confirmed for a February, 2016 release date (read that article here). But the biggest question since then has been whether Fox Studios would make the Deadpool film PG-13 in order to make the most amount of money possible or do what's best for the character and make the film rated R. The question has been in limbo for a while, but now Reynolds has given some insight that may answer the question.

In a recent interview, Reynolds talked a little bit about Deadpool, and how its lower budget may help the film overall:

“It’s been a long time, but it’s happened in the right way and that’s all that matters. We don’t have the kind of money that most superhero movies do, but that’s great, actually. Necessity is the mother of invention, and that’s why we get to make the movie we want to make… You gotta have faith in the people you’re working with, and have faith in the prep, and that’s all I’m doing. On this one, the prep’s been 11 years.” 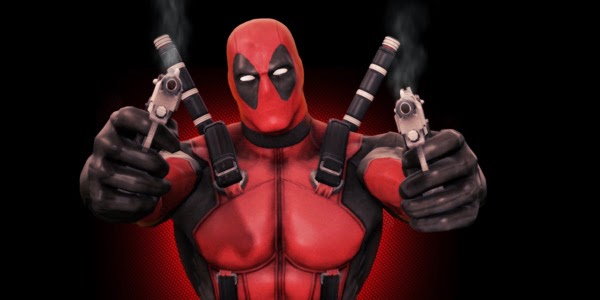 I think Reynolds is implying that the film will be rated R. Look, the problem studios face with an R rated film naturally is that it excludes the teenage audience (I've always argued that teenagers will find a way to see it if they really want to, whether it adds to the film's income or not). Most of these comic book films are aimed at teenagers and young adults, so making it rated R excludes that demographic. But those films have $200 million dollar budgets they have to earn back. Making a Deadpool movie for $40 to $50 million dollars gives it a lot more freedom, as Reynolds says, to explore content they would be restricted from if it had a higher budget. Fox knows Deadpool won't become the highest grossing film of the year. It just won't. But I think Reynolds is saying that the fact that the budget is lower means that making an R rated film is more plausible. This doesn't guarantee it and it is far from a conformation, but I think it makes the prospect a lot more attainable.

What do you think? Do you like Ryan Reynolds comments? Do you want Deadpool to be rated PG-13 or R? Are you looking forward to the film? Leave your thoughts in the comments section below.