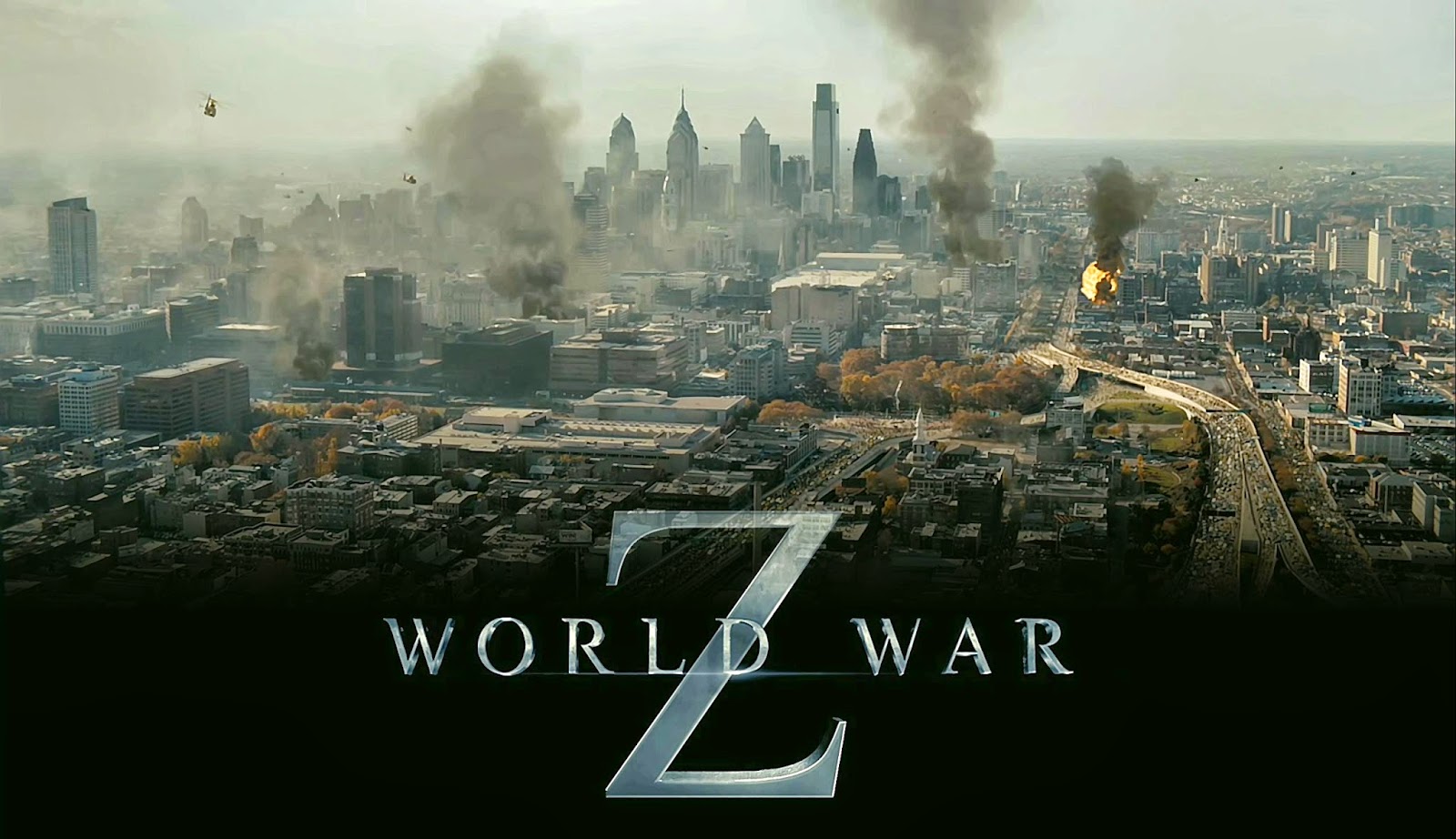 A film that really surprised me was World War Z. I hadn't seen it in theaters but when it came to Netflix, I thought I'd check it out. I had heard all about the reshoots that changed the entire third act of the film and it got mixed reviews, so I wasn't expecting much. Maybe it was because I saw the unrated version as opposed to the PG-13 version, but I thought it was great! I thought it was intense, suspenseful, enjoyably violent and everything you could want in an action-thriller zombie movie. So I've been looking forward to the prospect of a sequel for a while now. Last we heard, Steven Knight was working a script for the second film and we haven't heard anything since. Now, we have some more information.

In a recent interview, Knight updated us on the start of the sequel's script, clarifying that he is only writing the treatment now and that he may not write the full script. In the interview, he said:

“I thought, ‘Why not? What fun.’ It’s not quite like the other, we’re starting with clean slate. When they’ve signed off we’re on.” 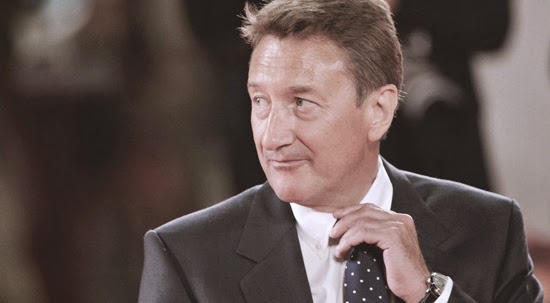 I'm fine with the fact that Knight may not write the full script. I thought he did a magnificent job with Locke last year, and I think he is a really good writer, but I'd be fine with them getting someone else to write the full script. What I'm more interested about is him saying that they are doing the sequel with a clean slate. Does this mean they are not continuing the storyline of the first film? What this probably means is that they are going to introduce new characters in the same world and just not focus on Brad Pitt's character again. Although, this also has to potential to mean that this "sequel" may be rebooting the franchise, similar to what a Chronicle sequel would have done when it was being developed a few years back.

I don't think it makes any sense to restart the franchise. The first one made money. It was a good film. There are things that they can change but that's what every sequel tries to do: tell a new story, fix the problems with the first one and expand on it. There's no need to reboot the series with a sequel because there's nothing wrong with it! I may be reading too much into Knight's comments, and he probably does mean that they will tell the story from someone else's perspective, but if they are considering rebooting the franchise with the sequel, I think that would be a stupid idea.

What do you think? Do you like Steven Knight's comments? Am I reading too much into them? Did you like World War Z? Would you be interested in a sequel? Leave your thoughts in the comments section below.