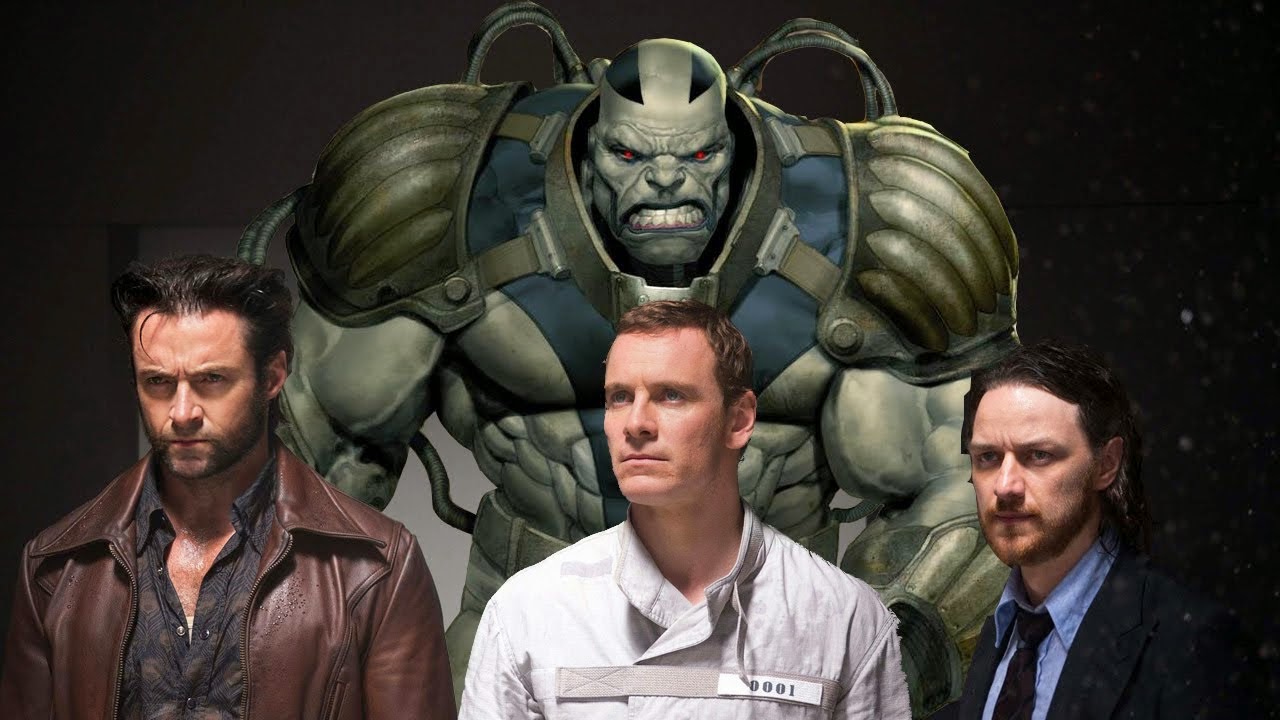 With the X-Men franchise fading out the old and brining in the new, we were bound to get younger versions of current X-Men cast at some point. For a while we've known that next year's X-Men: Apocalypse would feature the younger versions of Jean Grey, Cyclops and Storm, previously played by Famke Janssen, James Marsden and Halle Berry. But with the new films focusing on the newer cast, lead by younger Charles Xavier (James McAvoy) and Magneto (Michael Fassbender). It also takes place in the 1980s, which would make the X-Men characters younger children. How they will fit into the story is still a mystery, but now we know who will star as the characters. 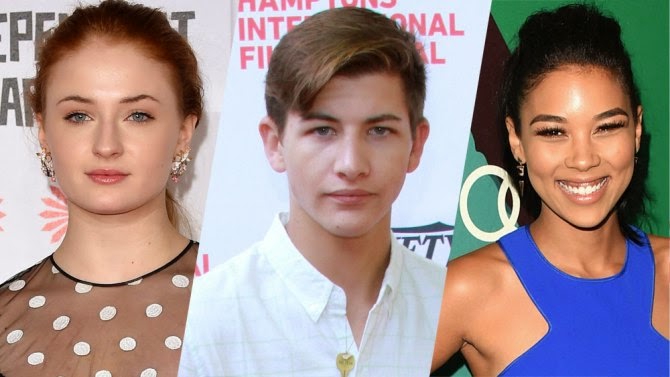 I'm not really familiar with the actors' work, but I trust that Singer chose the best actors for the role. But I'm still not sure how the characters will fit into the story. I don't think that they'll actually join the X-Men in the fight against Apocalypse, buty best guess is that Xavier is searching the world for mutants to create his school and they are just some of the students at the school. How involved they'll be is up for debate, but I just hope we don't see a teenage Scott Summers fighting the most lethal mutant in the world. I have trust that Singer will integrate them efficiently.

What do you think? Do you like the casting? Are you looking forward to X-Men: Apocalypse? Leave your thoughts in the comments section below.