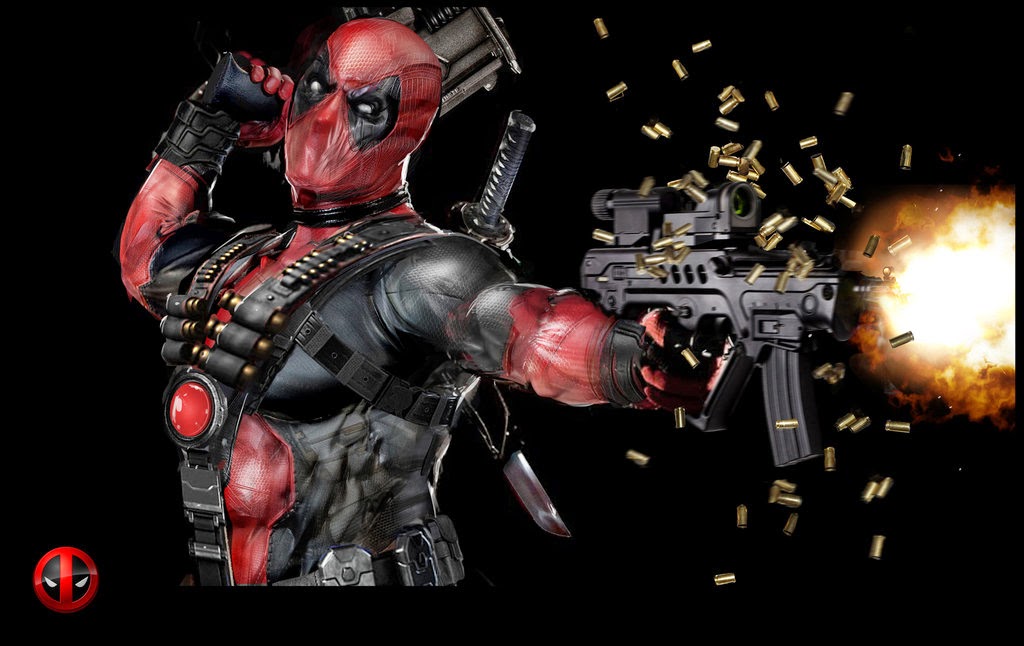 For a long time it was in question whether a Deadpool movie was ever going to happen. Then, a month or so ago, Fox confirmed that it would in fact be coming out next February, with Ryan Reynolds as the lead. Just a few days ago, Reynolds tweeted out a picture revealing the design of the mask (see that here). but other than that there hasn't much news about the movie, considering they are going to start shooting very soon. However, this week saw the announcement of several little news bits about the Deadpool movie, so this article will tackle them in an update on the film.

Colossus is coming, but... 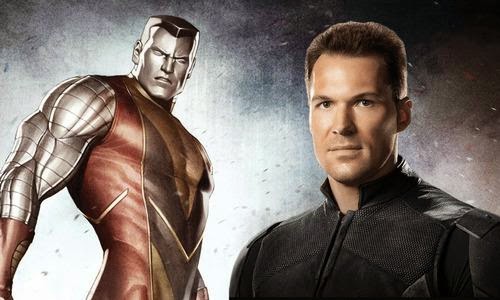 It's confirmed that the metal-skinned mutant Colossus, played by Daniel Cudmore, will be joining the movie, but the actor has now officially announced he will not play the part. Via Twitter, Cudmore said that he will not return for the film. I don't really have a reaction to this, simply because Colossus was never a central figure in the movies. He was there for a few films but was never really given anything to do. I really like Colossus in the comics, and I think he can be a really cool, dynamic character if used well and correctly. Hopefully, with the Deadpool movie recasting the part, they'll get an actor that can add more depth to the character and make him more prevalent in the franchise. And, please make him Russian. That's what the character is supposed to be.

Gina Carano will play a Morlock 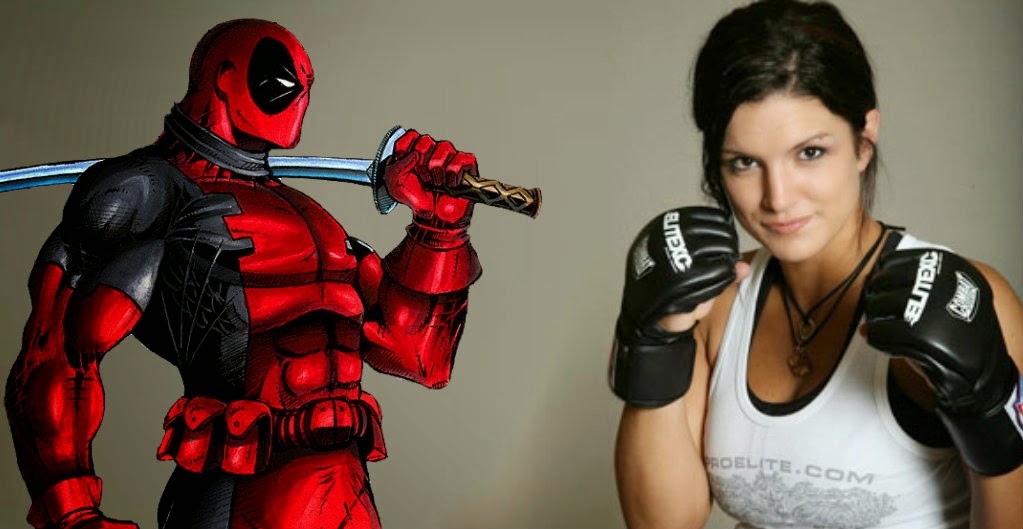 News also broke this week that Haywire actress Gina Carano will be joining the film in a supporting role. She was confirmed to be playing Angel Dust, one of the Morlocks. While I am not familiar with the character, I do know about the Morlocks, which are a group of outcast mutants that live in the sewers of New York. Whether the actual group of the Morlocks will have a presence in the film or if it is simply just this character is still up in the air, but having Deadpool introduce a group like the Morlocks could be a great way to integrate this stand-alone film into the larger X-Men universe. 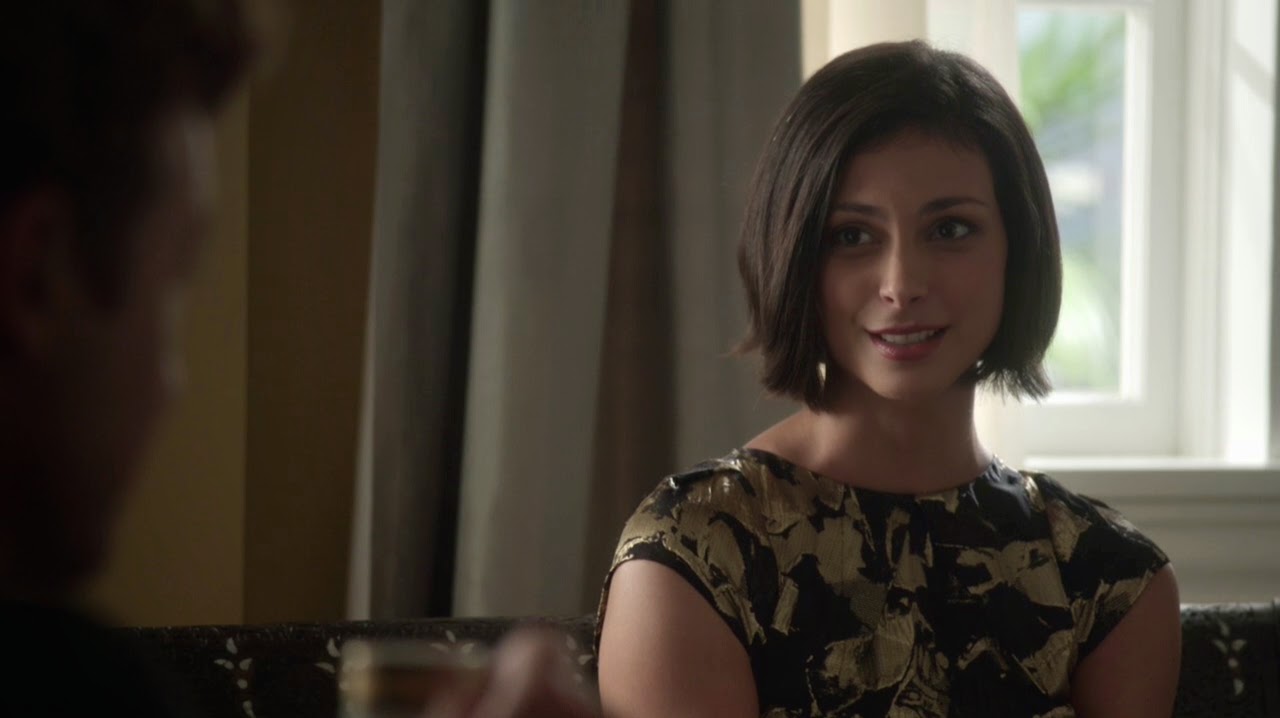 Today, it broke that actress Morena Baccarin will be playing the female lead in Deadpool. As of right now, though, we don't know what character she will be playing. I really like this. I first saw her on the remake of V, and I thought she was really good. She is currently on Gotham right now, which I like her in. She's a great actress and I think she needs a movie like this to further her career.

What do you think of all the Deadpool news? Are you glad Colossus is joining? Are you sad that Daniel Cudmore won't reprise the role? Are you excited by the additions of Gina Carano and Morena Baccarin? Leave your thoughts in the comments section below.