Guardians of the Galaxy 2 Will Be an Original Story 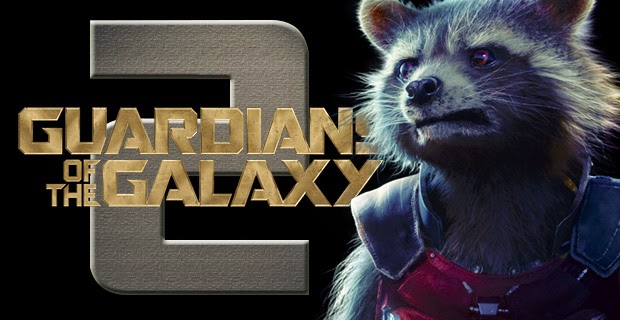 With the monumental success of Guardians of the Galaxy (read our review here), there was little doubt a sequel was on the way. It was confirmed that the sequel will be released May 5th, 2017 and will be written and directed again by James Gunn. We have known that he was working on the screenplay, but little was said about what the film will have in store for us, as Marvel has been focusing on promoting their two new upcoming films, Avengers: Age of Ultron and Ant-Man. However, we now know some interesting things about Guardians of the Galaxy 2.

In a recent interview, Gunn said this about the development of the script:

“It’s not really based on anything. The story for Guardians 2 is an original story that I came up with that I started working on actually while I was shooting Guardians 1, and it’ll answer some of the questions that were put forth in the first movie about Peter Quill’s father and who he is and what’s going on with that. We’ll get to know some of the characters a little bit more and then we’re going to meet a couple of new characters who will be very important to Guardians movies and probably important to the Marvel Universe as a whole.”

I find the fact that this film will have an original story very interesting. It's not a novel idea for comic book movies. The original X-Men wasn't based on any prior story, other than the characters and the mythology of course. Guardians of the Galaxy is a property that can easily have original stories because the comic book background is not so well known. People have favorite Batman story lines they want to see on screen, or Spider-Man or Superman. Guardians of the Galaxy is different because no one really knows the comics, so there's more opportunity for a storyteller like Gunn to create his own story. 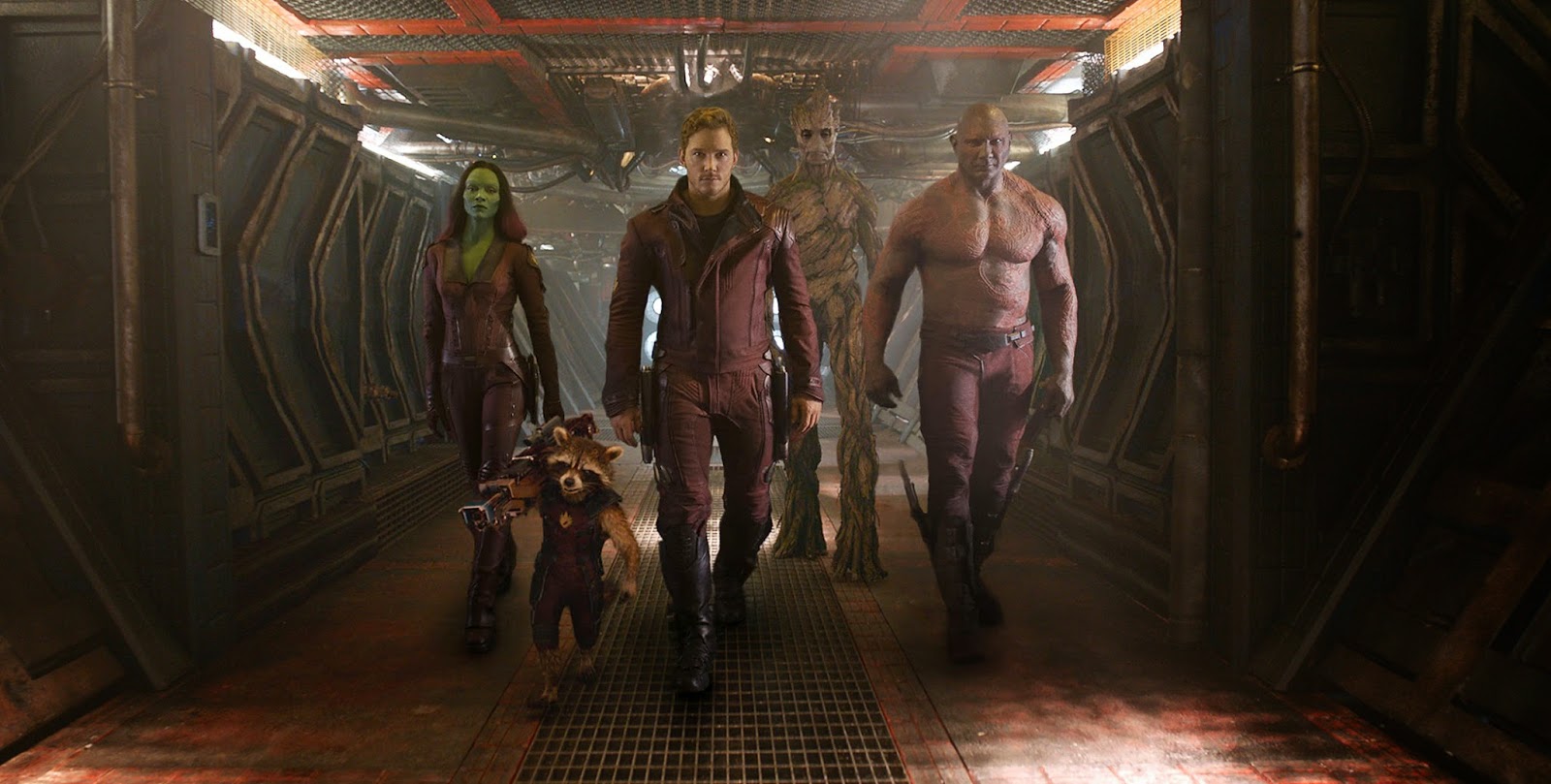 “It’s different than what’s in the comic books. Peter Quill’s father is somebody different in the comics. So then when the movie came out, we got green-lit on the sequel right away. I went in and I sat down with those guys and I’m like, ‘Okay, here’s what I think the sequel should be.’ And they were like, ‘Oh, whoa. That’s risky, but okay.’ Now I’m going to turn over the story in a few short weeks and we’ll find out how well it works.”

Guardians of the Galaxy was the riskiest project Marvel has done to date. I have said it a million times so I won't go into it again. But it was a huge risk and Marvel pulled it off. Marvel could have easily wanted to play the sequel safe now that the property is a proven success, but it's exciting to hear that they want to push it. They want to go bigger and better, with more risk. Marvel is ambitious, and it really pays off.

What do you think? Did you like Guardians of the Galaxy? Are you looking forward to the sequel? Do you like James Gunn's comments? Leave your thoughts in the comments section below.