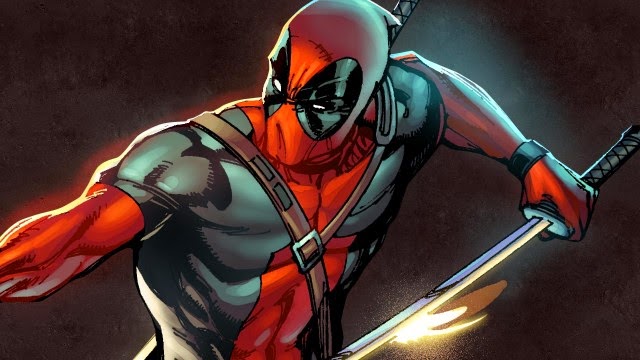 News came out last year that a Deadpool movie was in development with a planned February 12, 2016 release date, exactly one year from today. The film will see Ryan Reynolds reprise (and redeem) the role from his previous outing as the character in 2009's X-Men Origins: Wolverine. The movie is already looking at casting supporting characters and pre-production is well underway, as they plan to film in a couple months. Today, to mark one year away from its release, Reynolds tweeted the following picture. I think the mask looks awesome. It looks almost identical to the comic book design, which you can see in the picture at the top of the article. It will most likely be redesigned a bit before it is actually used for the film, but I think this looks great. The biggest problem with Deadpool in Origins was that they completely abandoned the source material and butchered the character. It seems like with this movie, Fox Studios plans to do it right this time and stick to the source material. This mask looks straight out a comic book and I love it. 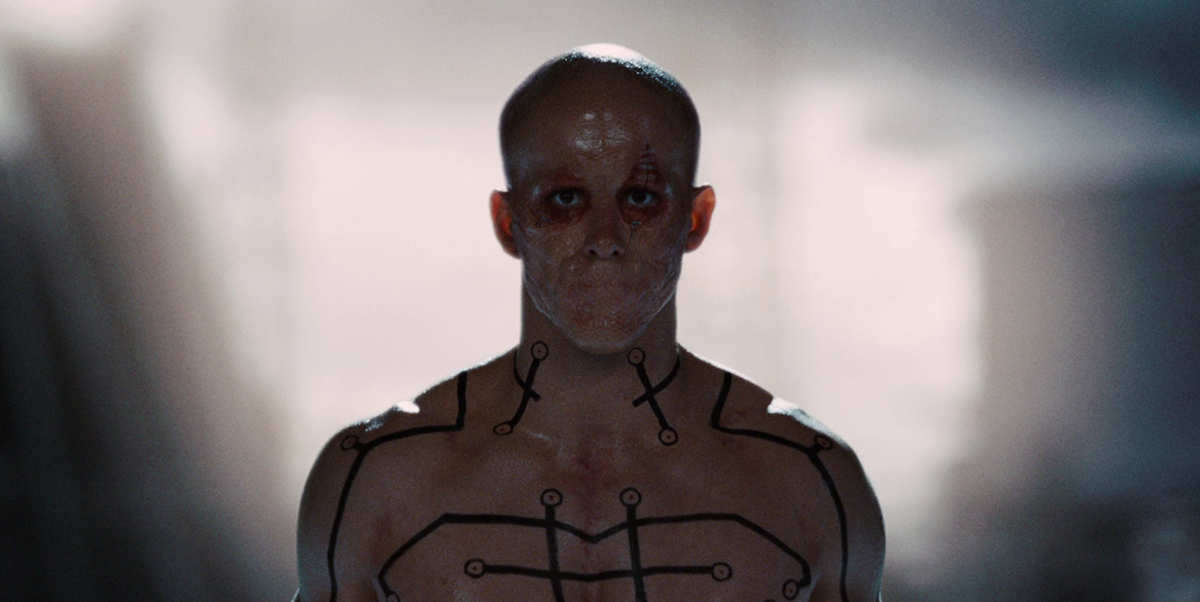 What do you think? Do you like the mask? Are you looking forward to Deadpool? Leave your thoughts in the comments section below.