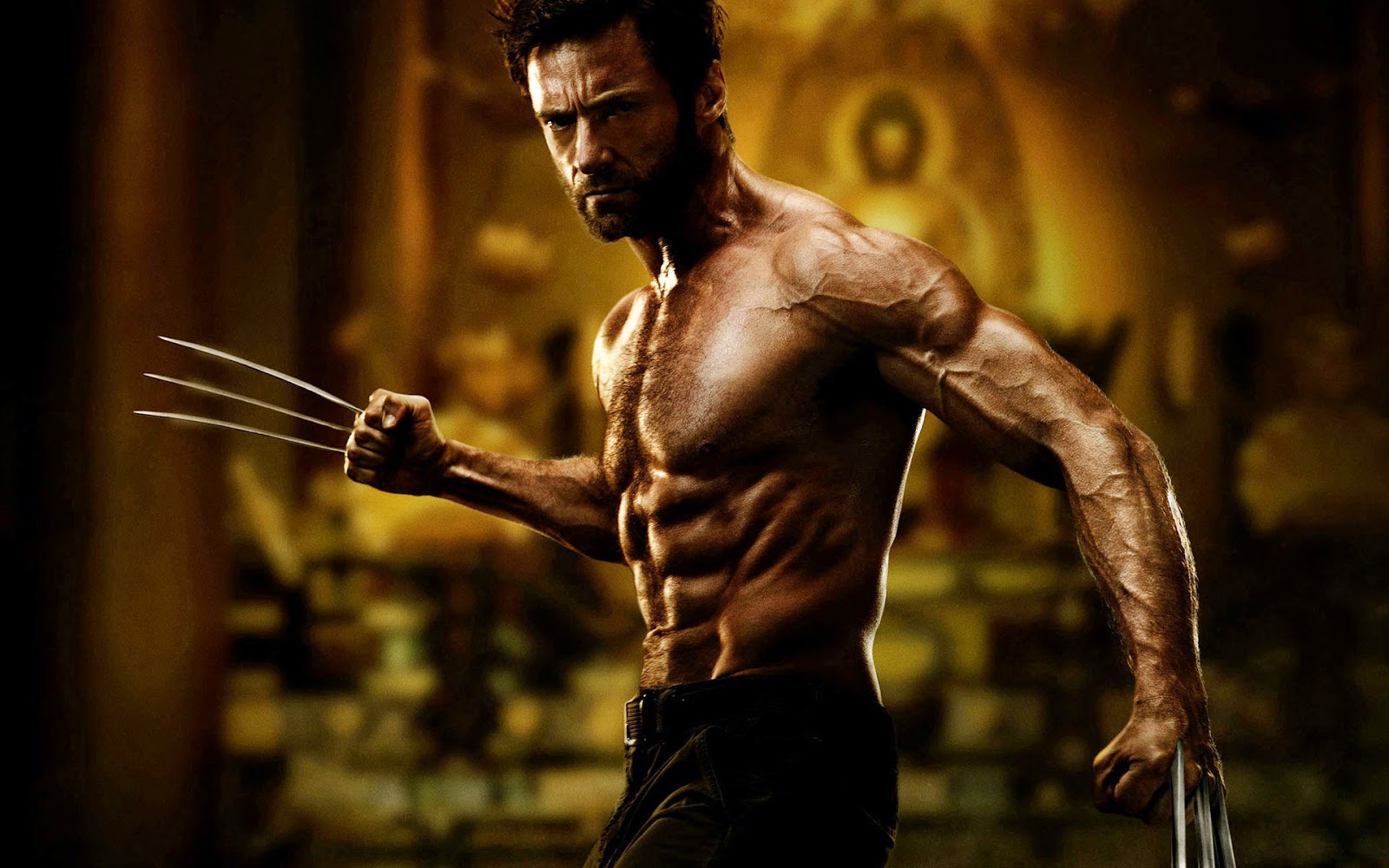 The big question surrounding the revitalized X-Men franchise after the success of X-Men: Days of Future Past has been how much longer will Hugh Jackman play Wolverine. He has been playing the character since 2000, has starred as a main character in six films with a cameo in X-Men: First Class and is 46 years old. There's only so many years he can keep in the amazing shape he is in. We know he will be in 2016's X-Men: Apocalypse and will star in a third stand-alone Wolverine film, possibly with Patrick Stewart (read that here). As to whether he'll do more after that, the impression has been that the role will most likely be recast. Jackman has served us faithfully all these years and if he wants to retire from the role, he sure as hell has earned it.

However, he may not want to retire. In a recent interview, Jackman said that after watching Michael Keaton's performance in Birdman (read our review here), he has become inspired to keep playing the character. He said:

“I said to my wife, ‘The moral is that I should never stop playing Wolverine. I’ve got to find a way to keep playing him until I die.’ I know that someday they’ll recast the role with another actor…I’d be happy if the role was eventually recast. It would mean that it had become iconic.”

Now what does this actually mean? I don't know. This could mean he'll do five more films. This could mean he'll do twenty more films. If all he needed was his spirit to play this character, I think Jackman would play him until he died. But with a character like Wolverine, Jackman constantly has to keep his body fit, which can be even more grueling and risky as he enters his older age. I think we may see Jackman past Wolverine 3. But that will be around, what? 2018ish? He'll be about 50 then. How many more films will he do after that? I'm sorry, but no one wants to see a sixty year old Wolverine (unless if it was for an Old Man Logan film). I think this gives faith that we'll see him past Wolverine 3, but as to a number of how many more movies, we still have no idea.

What do you think? How much longer should Hugh Jackman play Wolverine? Who would you recast him with? Leave your thoughts in the comments section below.