John Wick 2 is in Development (UPDATED) 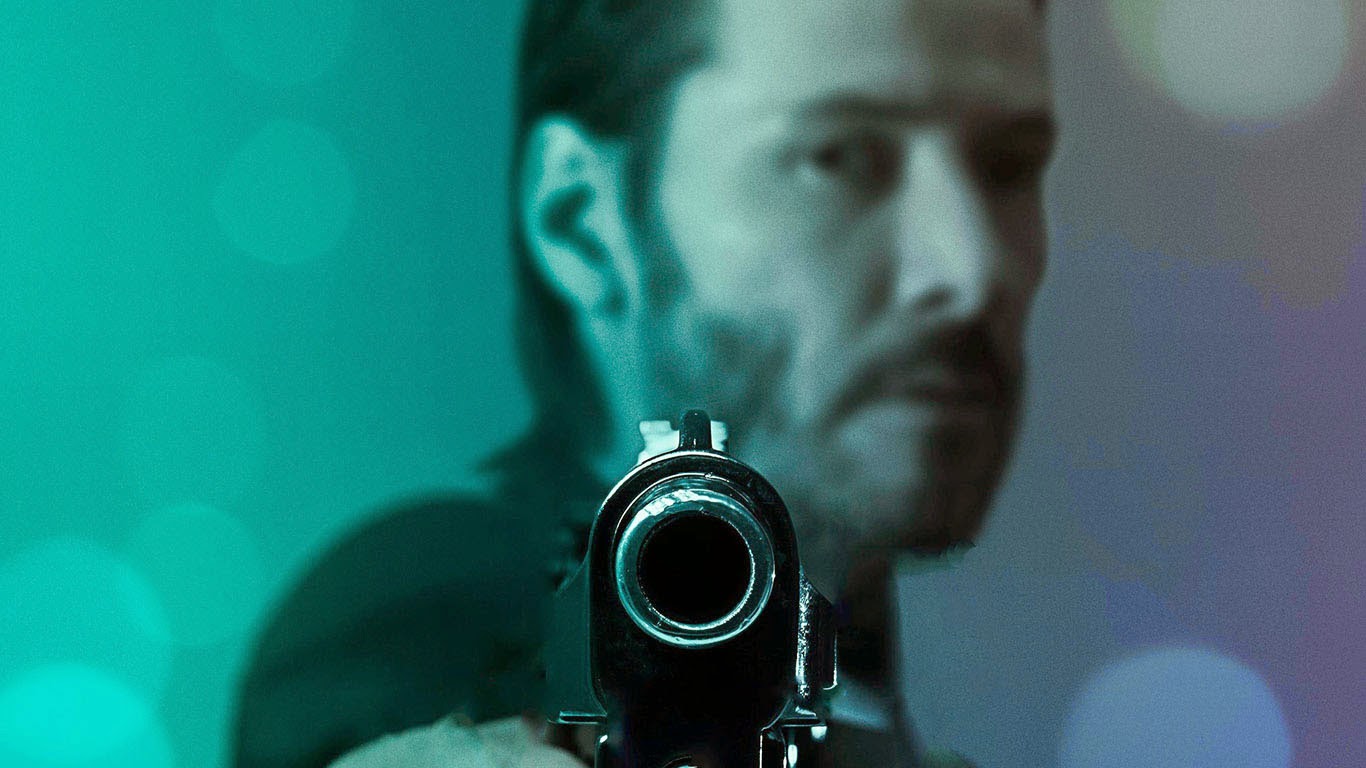 One of the bigger surprises of last year was John Wick. The Keanu Reeves film was off everybody's radar, and even those who knew about it had doubts that it might just be a Matrix rip-off. While I have yet to personally see the film (I hope to very soon), it got fantastic reviews and those who saw it, loved it. For many, it was a return for Reeves after his questionable career post-Matrix. It was said to have fantastic action and some really interesting mythology. I am really looking forward to seeing this film now that it is on VOD, but a big question has become the possibility of a sequel. John Wick did okay at the box office, making around $78 million world wide on a $20 million dollar budget. After you figure in other costs such as paying the theaters and whatnot, John Wick probably made some money, increasing the likelihood of a sequel. However, now the answer has been revealed.

It has been confirmed that a John Wick 2 is in early development. This is not insurance that the film will come to fruition, but it is a lot more likely now than it was a week ago. The directors, Chad Stahleski and David Leitch said this about the sequel:

“We have ideas for days and without blinking twice we know we can outdo the action from the original. It’s the matter of story and how much you like the character. That’s always the most important. If there’s great action but you have a character that no one likes and doesn’t have charisma you’re not going to watch it. Look at any great action star, whether it’s Harrison Ford or Liam Neeson or Robert Downey Jr., pick a name, you love the guy first. Good action, bad action, you just love them in action. So we want to make sure we have a story and a character that everybody loves and then we’ll dress it with action that we promise will be awesome.” 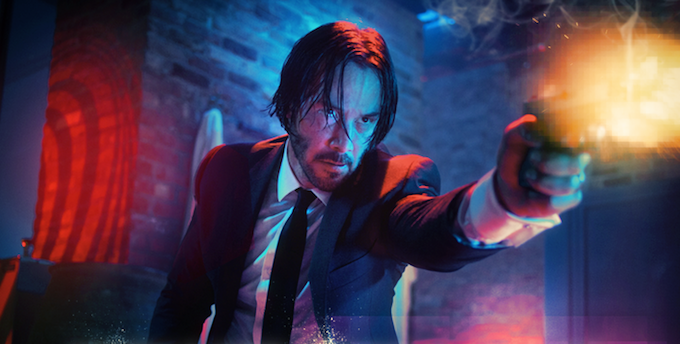 What makes The Matrix my favorite movie is the fact that it didn't just rely on action and fights to be good. It had a fascinating story with character arcs, philosophy and mythology and deeper meanings. I always look for these qualities in action movies, as they really elevate it for me. So it's relieving to me that the story is the directors' main concern about the sequel. They want to tell the best story possible, and I think that is instrumental to a good action movie. I wouldn't agree with them so much that Reeves has the most charisma but I really like this quote otherwise.

I got the chance to see John Wick last night, and it is a great movie. The action was very well done without any real shaky-cam. Reeves was really good in the role and it had a pretty decent plot. I am very much looking forward to seeing a sequel now.