Leonard Nimoy Passes Away at age 83 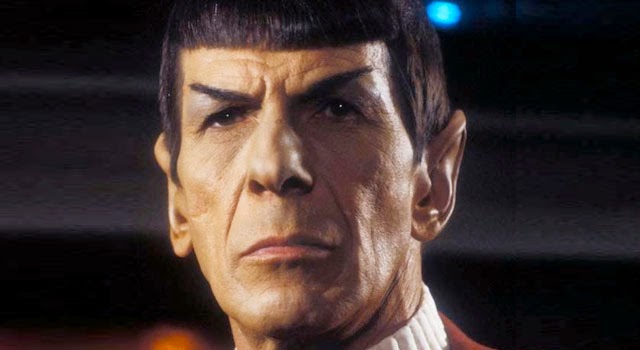 Today, we received the very sad news that actor Leonard Nimoy, known best as Spock from Star Trek, has passed away. He was admitted into the hospital earlier this week as a result of his chronic obtrusive pulmonary disease, attributed to his years of smoking thirty years prior. Today, his wife confirmed that he has passed, just under a month before his 84th birthday.

Leonard Nimoy was born on March 26th, 1931 in Boston, Massachusetts. He studied at Boston college and pursued acting. His claim to fame was as Mr. Spock on the television show Star Trek, which became an icon for geek fandom. He also had other parts in TV, one of my favorites being his role in Fringe as William Bell. While Nimoy may have started out on television, he had a large part to play in film. Star Trek went from television to being a successful movie franchise, where Nimoy actually directed two of the films himself, in Star Trek III: The Search for Spock and Star Trek IV: The Voyage Home. He also had cameo roles in the J.J. Abrams rebooted franchise, playing the older Spock, a mentor to the new one, played by Zachary Quinto. Nimoy was nominated for four Emmys, three for his role in Star Trek and one his role in A Woman Called Golda in 1982. Nimoy, however, was not currently working on any films at the time of his passing.

Nimoy leaves behind not just a career of commendable acting, but a legacy that will remain with him for generations to come. He gave life to one of the most iconic science fiction characters in history with Spock, and his role in TV and film will always be remembered, honored and praised. He is a cherished person in the world of science fiction and his absence will felt deeply. My personal prayers go out to his family and friends. Rest in peace, Leonard Nimoy. Live long and prosper.

What was your favorite Leonard Nimoy role? Leave your thoughts in the comments section below.