Matthew Vaughn Talks the Possibilities of a Kingsman Sequel 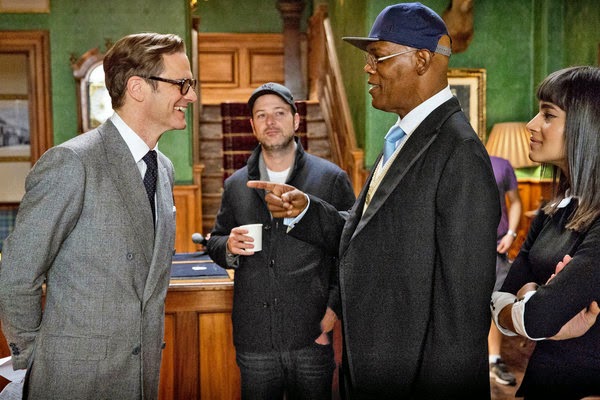 This weekend saw the release of Kingsman: The Secret Service (read our review here), the latest film from director Matthew Vaughn. The film made around $35 million this weekend, coming in second at the box office. Hopefully it will pick up over the next few weeks, as this movie deserves the make a lot of money. Now, all people can talk about is whether there's a possibility for a sequel. The movie definitely leaves the story up for one, but the biggest variable right now is whether it makes enough money. I think it ultimately will, but that will still be in question for a little while longer.

In a recent interview, Vaughn talked a little bit his thoughts on the sequel. The following does contain SPOILERS. You have been warned. Vaughn said:

“A lot of people are very upset that Colin might not be in the sequel but I’m coming up with ideas at the moment. If people buy tickets in America, I’ve got a feeling we’ll figure out a way for having Colin back.”

The plot twist of Samuel L. Jackson's character shooting Colin Firth in the head halfway through the movie was a shocking turn and many (including myself) expected Firth to return at the end of the movie. He didn't and I'm ultimately glad he didn't. Would I like to see him return for a sequel? Yes, Firth was really good in the role, but I think this movie made a point in that they kept saying that this wasn't your typical James Bond, Jason Bourne spy thriller. In movies a lot, a main character will die but is almost always resurrected by the end. I thought this movie made a statement by killing Firth and then not bringing him back, and I think it would cheapen that if they brought him back for the sequel. I mean, he was shot point blank in the head. How do you fix that? If they found a really cool, creative way to bring him back without it being ridiculous, then I would be on board. 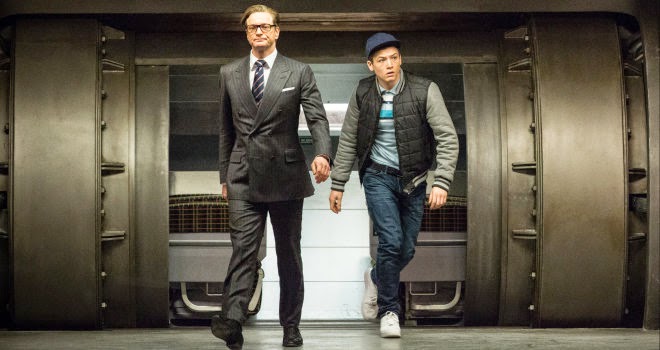 Vaughn then went on to say:

“The sequel will be ‘This is the modern-day gentleman spy.’ Because Harry isn’t. Harry even says, ‘There is a reason why we’ve developed weak chins.’ He said that meaning, ‘Look at us, we need to get new blood into this system,’ and that’s what Eggsy is. I joke that we’ve made the prequel to the Eggsy movie.”

I think this makes the most sense for a sequel. In a way, this movie was the story of Harry Hart (Firth) and the rise of Eggsy (Taron Egerton) as a Kingsman. I don't think you need to bring Firth back, because you can have Harry's death be an impacting part of Eggsy's life. It can change him and make him the spy we'll see him as in the next film. The sequel can be all about Eggsy as a Kingsman and I don't think Firth needs to come back.

What do you think? Should Colin Firth return for the sequel? Did you see Kingsman: The Secret Service? Did you like it? Leave your thoughts in the comments section below.