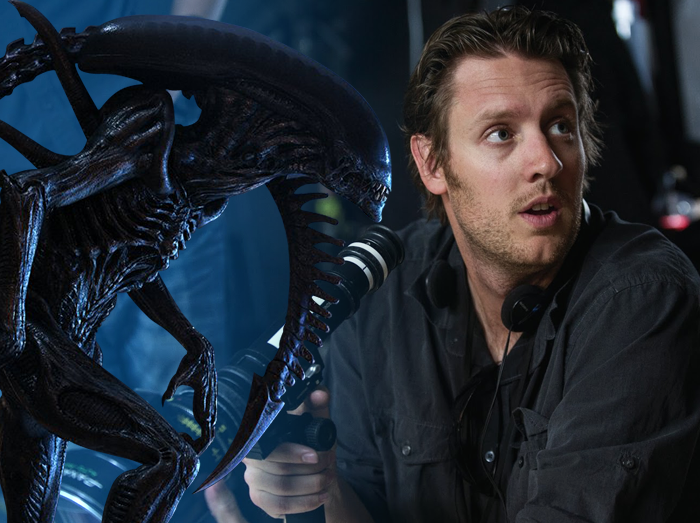 Last week, news broke that Chappie director Neill Blomkamp will be directing an Alien film. You can read out article about it here as well as our podcast episode here. Long story short, I think this could be really good and I'm excited to see where it goes. However, we never heard anything about what the film could be about, other than the published concept art Blomkamp had done, but we didn't even know if that would be related to film. However, now we know a little bit more about where the film may be going.

In a recent interview, Blomkamp talked briefly about his directing the upcoming film, saying:

“It did have to do with having Sigourney on Chappie… Over the years, I came up with a story for a film in that universe that I wanted to make. And then when I talked to her about her experience making those films and what she thought about Ripley and everything else, it informed and changed the film I wanted to make into something different."

“It just sort of stuck with me. A year later, when post-production was winding down on Chappie, I started fleshing out the idea for a film that would contain Sigourney. Fox never knew. I just worked on it when I could. Before I knew it, I had this really awesome film with a lot of artwork and a lot of backstory. And then I didn’t know whether I was going to make it or not. So I just kind of sat on it for a while.” 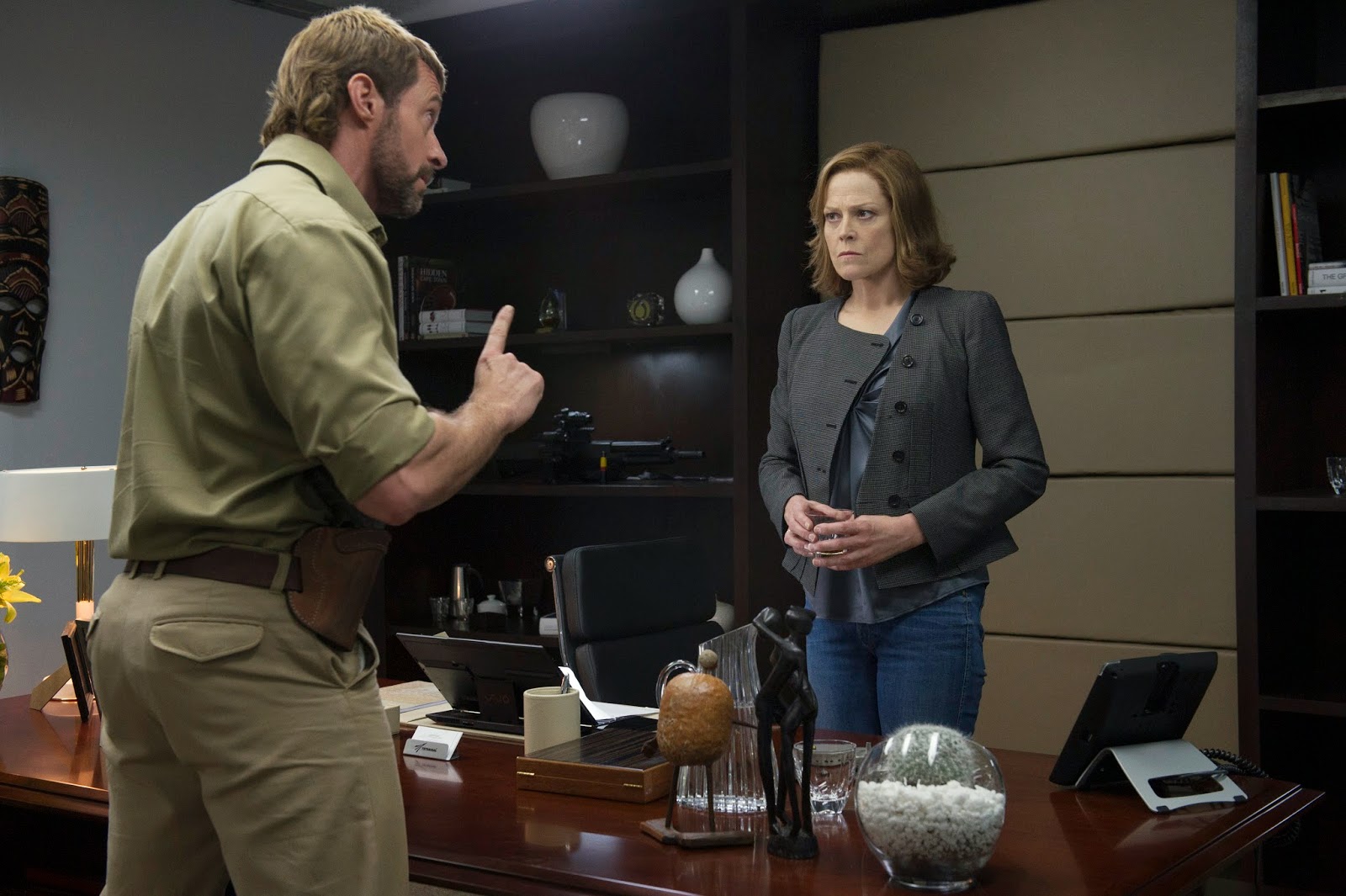 I think the biggest thing that can be taken away from this is that this movie will definately be about Ripley. In the podcast, I talked extensively about whether or not this movie will be a continuation of Ripley's story or if this will be something else entirely. I said in the podcast that if it wasn't Ripley I would be upset with the film. So I'm glad that the intention is to tell the next chapter in Ripley's life. And it seems very likely that Sigourney Weaver will be returning. Because if they recast the role for a continuation (and not a reboot), I would be very upset with this film. Hopefully we'll get a conformation about Weaver soon and maybe some more information about what Blomkamp has in store for us.

Blomkamp has confirmed that his film will be a direct sequel to Aliens, ignoring Alien 3 and Alien: Ressurection. He said:


“My favorites are the first two movies. So I want to make a film that’s connected to ‘Alien’ and ‘Aliens.’ That’s my goal. I’m not trying to undo ‘Alien 3′ or ‘Alien Resurrection,’ I just wanted it to be connected to ‘Alien 1′ and ’2.’ “

This makes me even more excited for the film. I really can't wait.

What do you think? Are you looking forward to an Alien film being directed by Blomkamp? Do you like his comments? Do you want Sigourney Weaver to return? Leave your thoughts in the comments section below.