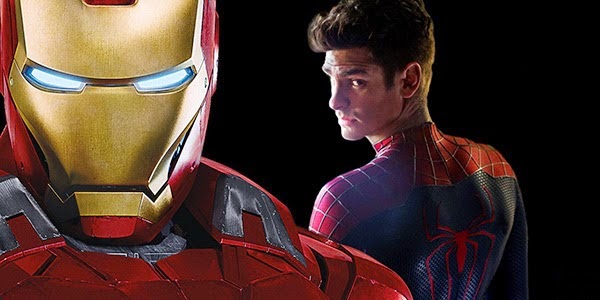 For the uninitiated, different Marvel Comics properties are divided among different companies. Fox owns X-Men an Fantastic Four, Sony owns Spider-Man and Marvel Studios owns the rest. However, with the haphazardness and overall disappointment of Sony's The Amazing Spider-Man 2, fans have been calling out for Sony to give the rights back to Marvel. And with the entire Sony company going bankrupt as of late, the possibility became a lot more plausible than it was six months ago. But I never thought it would actually come to fruition. Spider-Man is Sony's biggest moneymaker and no chance in Hell would they give that up.

Turns out I was half-right.

The news came out late last night that Sony has struck a deal with Marvel for a partnership. A lot of people have been going too far with this story, so I'm going to do my best to clarify the uncertainties of the report, which you can read in full here. 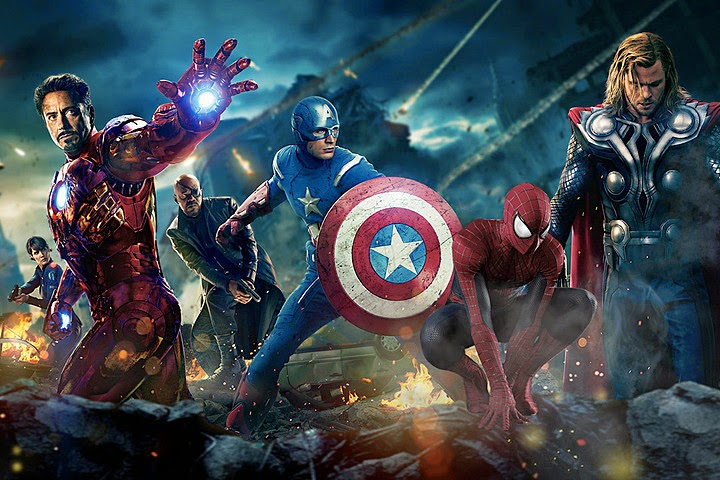 Marvel Studios does not own Spider-Man. Sony still does. What it is, is that Marvel and Sony will work together on future films, but Sony will still have final creative control, distribution rights and so forth. But Marvel gets to work on the film with Sony and can utilize the character in other Marvel films (Iron Man, Avengers), as well as have them in future Spider-Man movies. He is apart of the MCU but is not entirely owned by Marvel. In the official report, this statement was made about it:

“Sony Pictures will continue to finance, distribute, own and have final creative control of the Spider-Man films.”

Andrew Garfield will be recast as Peter Parker/Spider-Man. It was not said in the official report, but a subsequent tweet confirmed that the actor was out, which most likely means that director Marc Webb is out too (see that here). The previously planned Sinister Six film, set for November of 2016, has been postponed. This was confirmed in a tweet, which you can see here.

I think the film ultimately will not end up happening. Marvel has so much on their plate right now. However, this partnership offers some unique opportunities, as Sony can still make films if they want. So we could get a Sinister Six movie and a Venom film as previously planned, but my guess is it won't happen for a while now.

The current MCU release dates have been shifted to make room for a new Spider-Man movie in 2017. Here is the updated slate of films: 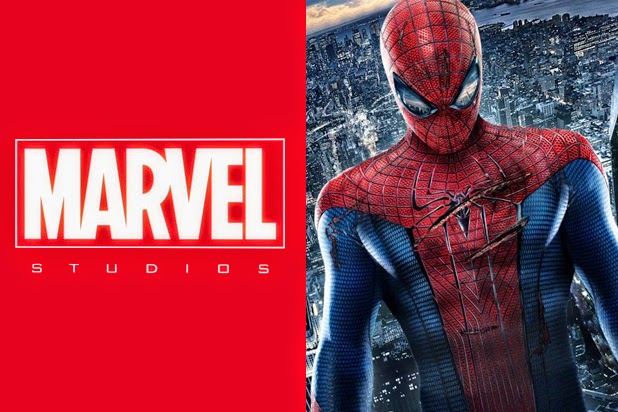 To finish off the report, Bob Iger, Disney CEO, said:

“Spider-Man is one of Marvel’s great characters, beloved around the world. We’re thrilled to work with Sony Pictures to bring the iconic web-slinger into the Marvel Cinematic Universe, which opens up fantastic new opportunities for storytelling and franchise building.”

“We always want to collaborate with the best and most successful filmmakers to grow our franchises and develop our characters. Marvel, Kevin Feige and Amy, who helped orchestrate this deal, are the perfect team to help produce the next chapter of Spider-Man. This is the right decision for the franchise, for our business, for Marvel, and for the fans.”

“I am thrilled to team with my friends at Sony Pictures along with Amy Pascal to produce the next Spider-Man movie. Amy has been deeply involved in the realization on film of one of the world’s most beloved characters. Marvel’s involvement will hopefully deliver the creative continuity and authenticity that fans demand from the MCU. I am equally excited for the opportunity to have Spider-Man appear in the MCU, something which both we at Marvel, and fans alike, have been looking forward to for years.”

“Sony Pictures and Marvel Studios share a love for the characters in the Spider-Man universe and have a long, successful history of working together. This new level of collaboration is the perfect way to take Peter Parker’s story into the future.” 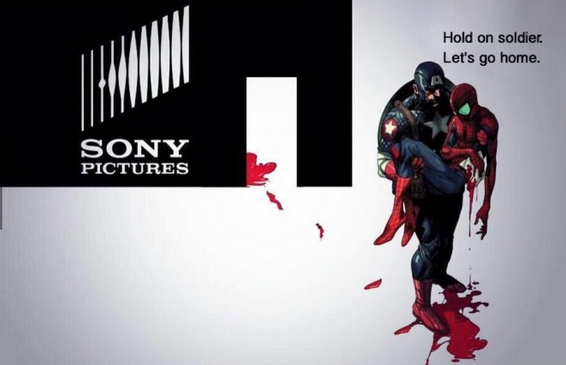 In short, Marvel will get to use Spider-Man in their films and Sony will get to help make the films and make a profit. Something like this has never been done before and this could either go very well or very poorly. The biggest complaint of The Amazing Spider-Man was that there were too many people giving input and messing with the script. This partnership will add a whole new staff of cooks to the kitchen. This could end up being a disaster, but I'm optimistic. I think this will end up being... amazing.

What do you think? Are you glad Marvel and Sony are working together? Who would you want to play Spider-Man? Leave your thoughts in the comments section below.