Steven Spielberg Wants to do ANOTHER Indiana Jones? 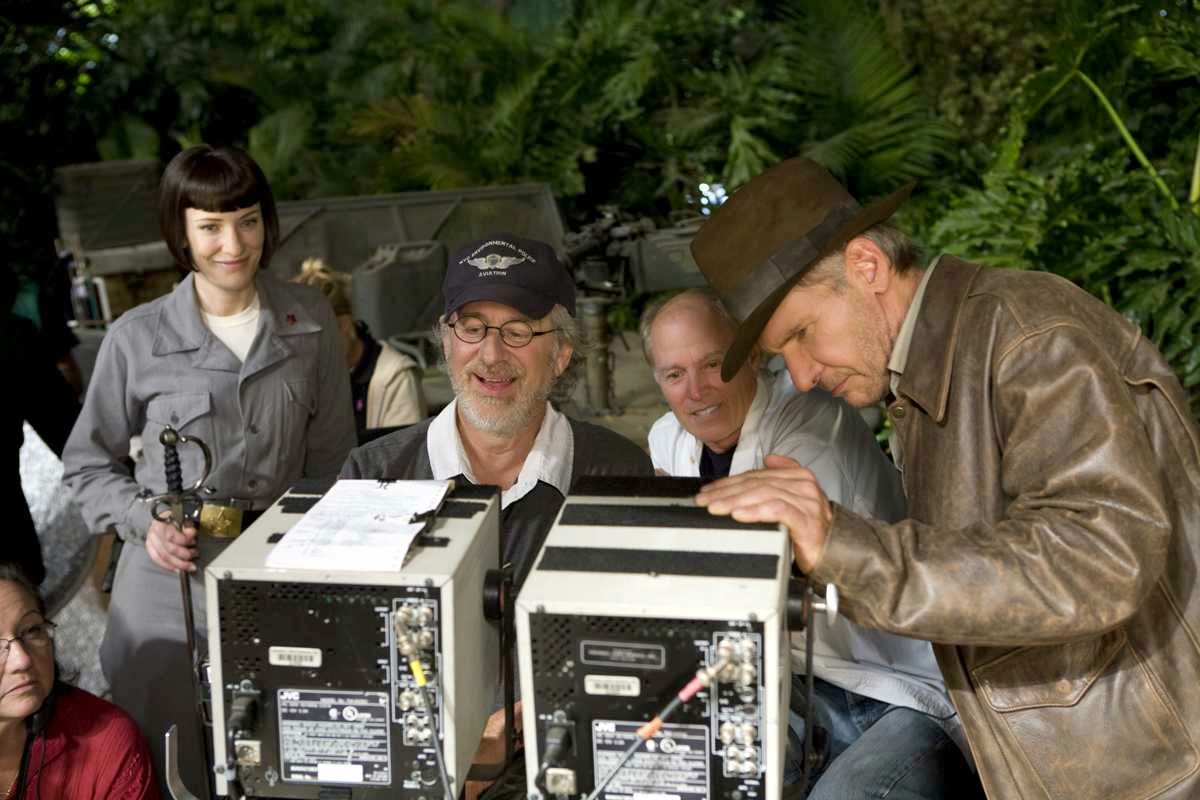 It's pretty much common knowledge that the Indiana Jones franchise are all-time classics. Harrison Ford may have already been famous from being Han Solo in Star Wars, but his success as Indie cemented his career as an inspiration for fimmakers for years to come. The films are among the many, man iconic movies director Steven Spielberg has made. From Jaws to E.T. to Jurassic Park, Spielberg has had his hands in pretty much every classic movie, and Indiana Jones are among those. However, he less than desirable Indiana Jones and the Crystal Skull was supposed to revamp the franchise by a passing-of-the-torch to Shia LaBeouf, which ultimately failed with the failure of the film. Now rumors have been going around that Chris Pratt is the studio's ideal pick to reinvigorate the franchise through a reboot. While we have not gotten any kind of actual conformation that this may be a possibility from the studio, Pratt did say that getting the chance to play the character would be an "incredible opportunity".

Now, Deadline is reporting that Spielberg is not just in favor of Pratt playing the role, but that he wants to direct the film himself. 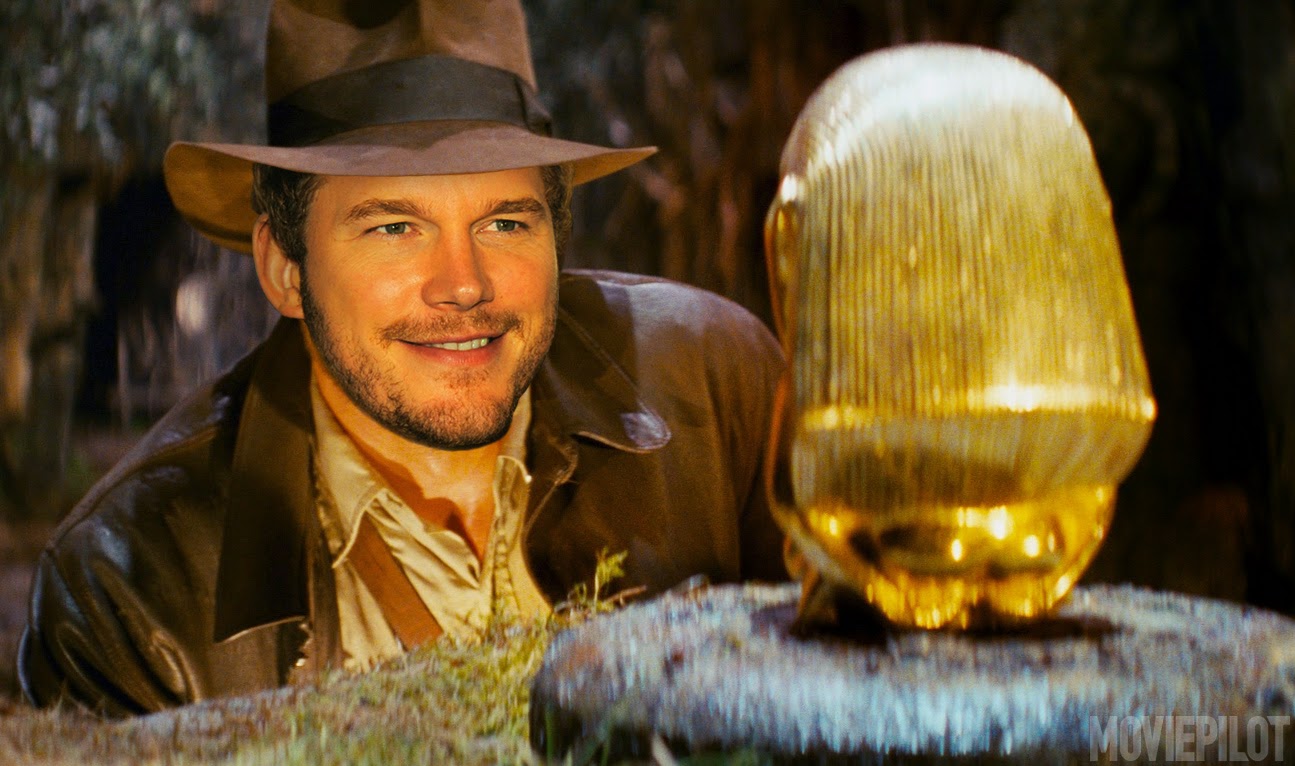 As much of a fantastic, unbelievably talented director that Spielberg is, I don't think this is a good idea at all. If this is a reboot, you need a different director to differentiate the two. You can't just pick and choose what you want to keep and what you want to reboot. If this is an actual reboot, then that means no Harrison Ford and no Steven Spielberg. They should get a talented director who might not be as good of a director as Spielberg, but will bring something new to the franchise, like the casting of Pratt would.

What do you think? Should Steven Spielberg direct the Indiana Jones reboot? Would you like to see Chris Pratt in the role? Leave your thoughts in the comments section below.